Manchester United take to King Power Stadium these evening and the red devil's have been surprised by the change of mode of transport. As they missed their usual M6 and opted for a 10 minute flight to East Midlands Airport. 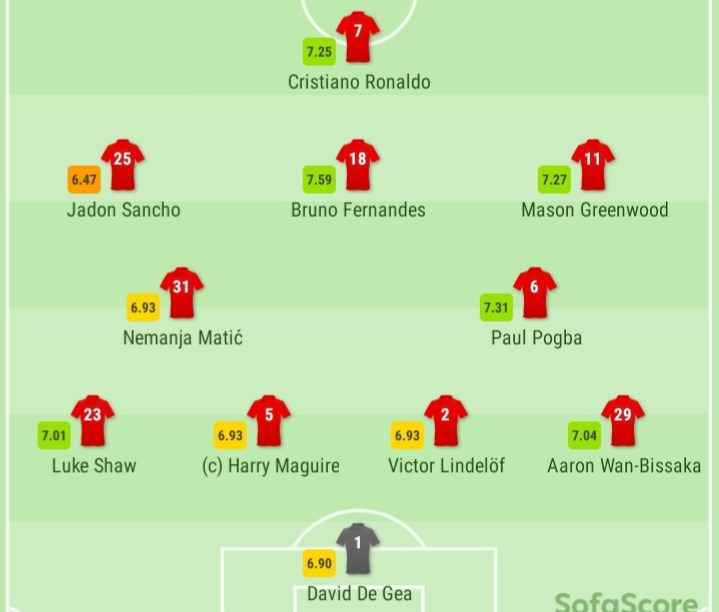 Meanwhile with injuries to both Harry Maguire and Varane definitely the gaffer is set to make. Important changes as expected by the fans and try keep both Kelechi and Vardy quiet. But now to some good news on Rashford and Amad return from shoulder and thigh injury respectively. 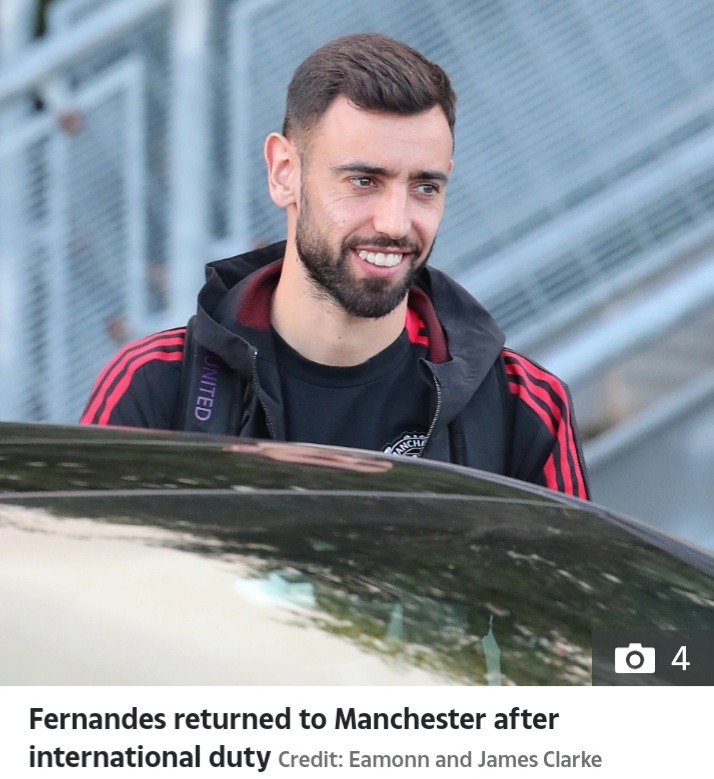 There definitely ready to be involved and as well as some hope's of possibly seeing Van de Beek in getting some minutes as the latter has travelled with the squad too. Some players were left at Carrington training center during the October International break. 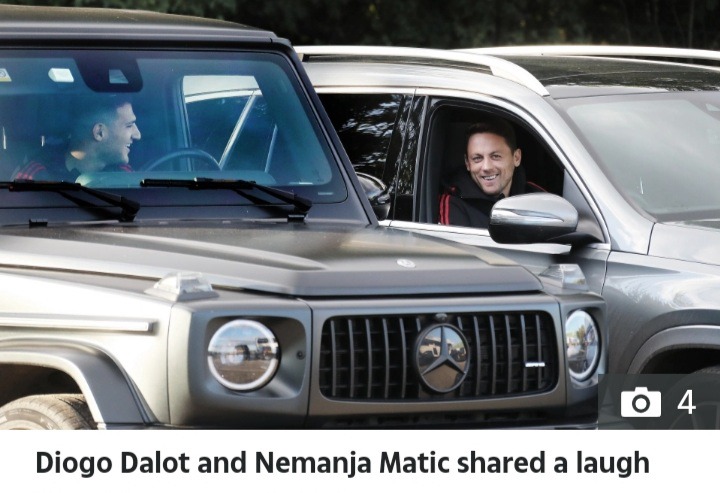 And will have to boost Ole with freshness in his team selections. The Norwegian International has decided to start with David de Gea between the sticks despite the latter missing out. On two fixtures for Spain as he sat on the bench against Italy and Belgium respectively. 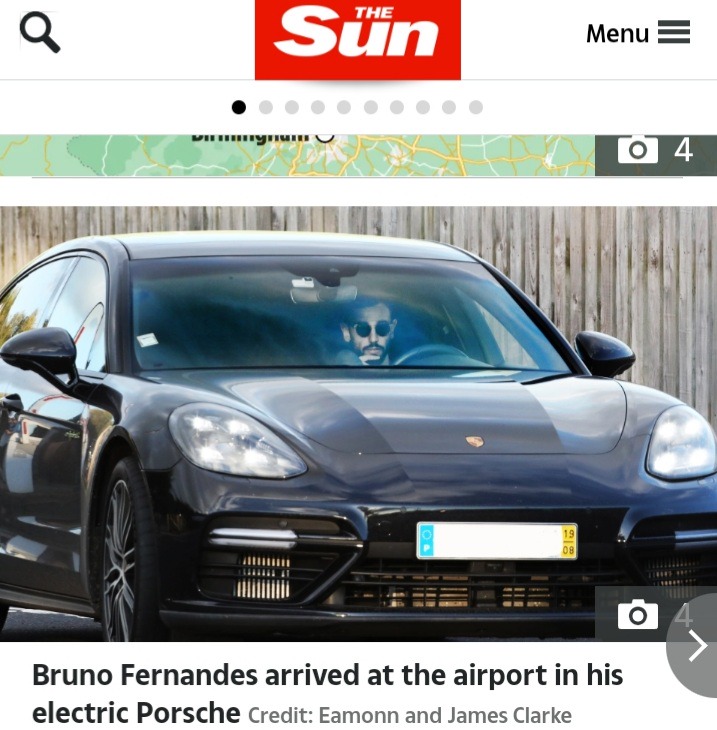 In his last line of defence Ole has deployed a surprise inclusion as Maguire partner with Victor while Wan Bissaka and Luke Shaw comple the set up. In his midfield has started with Matic and Pogba. 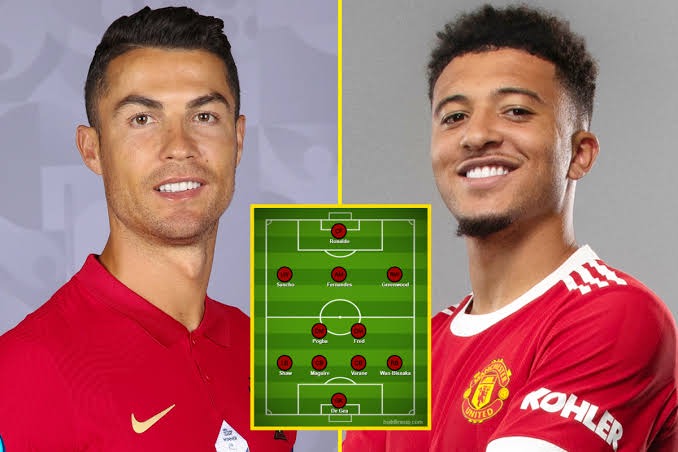 Usually as defensive and holding players while Bruno takes up the attacking side. Ronaldo is joined by both Sancho and Greenwood in either flanks. While as well the boss is healthy on the bench with Rashford, Bailly, Dean, Scott and Jesse Lingard.