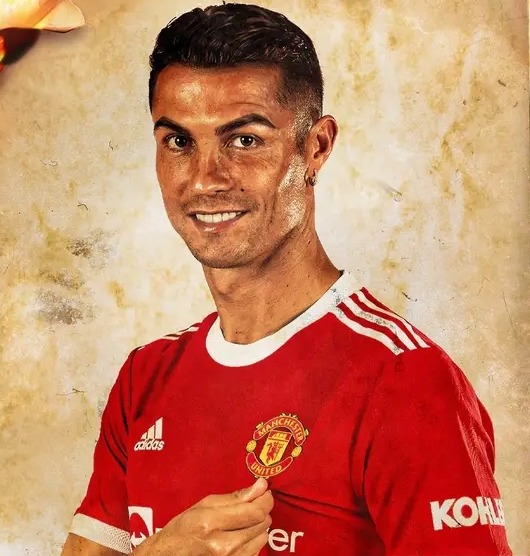 The five times Ballon d'Or winner made allegations on how he feels betrayed by the club, how the club is being mismanaged and how he does not have respect for Erik Ten Hag.

This controversial issue from Cristiano Ronaldo brought up a huge debate with some fans not expecting him to be a United player by January, after the World Cup. 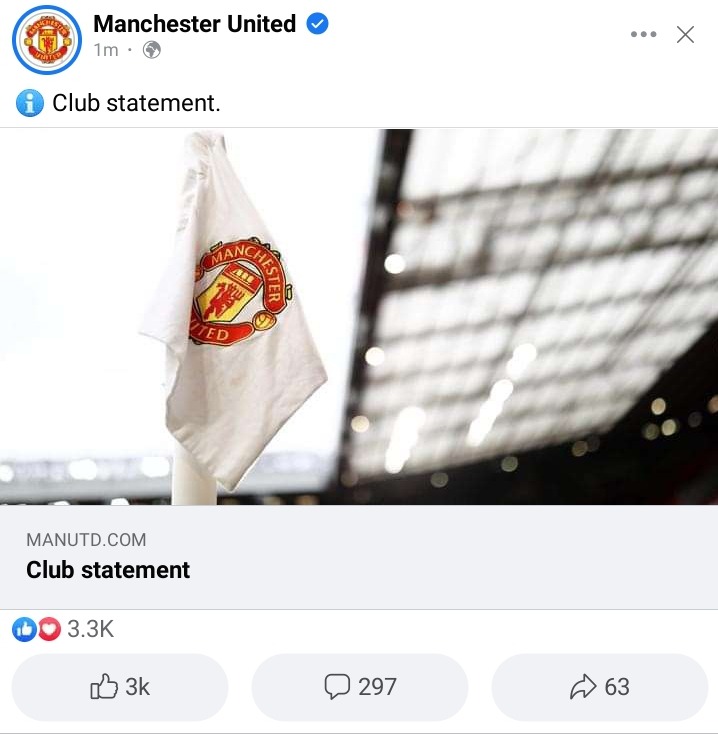 This afternoon, Manchester United football club has released an official statement about the Cristiano Ronaldo saga as they claim that they are concentrated on other players with this issue set to be solved later.

"The club will consider its response after the full facts have been established.

Our focus remains on preparing for the second half of the season and continuing the momentum, belief and togetherness being built among the players, manager, staff, and fans." The club statement read.

What punishment should he get?