The Blues have been on top form since the arrival of Tuchel whi has transformed everything at the club. He has made some players to reach great heights since he joined them last year. One of the Blues star is turning into one of the best playmaker in the Premier League after a recent top class performance. 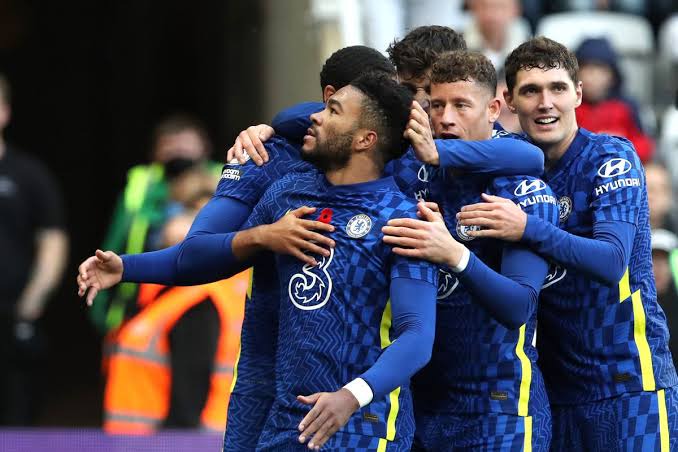 Tuchel joined the Blues after they sacked one of their legend Frank Lampard. He came and help Chelsea to win their second Champions League in their football history where they defeated Pep Guardiola men in the final.

He also helped some of the players to develop and reach great heights. One of the player who has been in top form since the arrival of Tuchel is Mason Mount. The English playermaker is currently enjoying time under Tuchel. He has been scoring great goals in the recent weeks and is currently among the top scorer for the Blues this season. 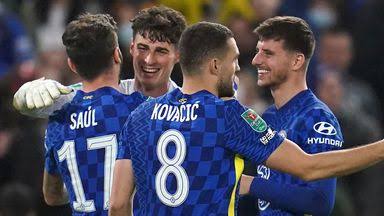 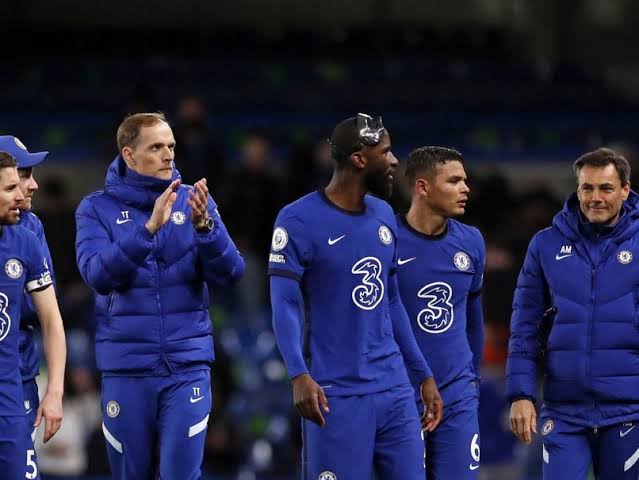 During their match against Norwich, he scored his first hatrick for the Blues as they won 7-0. He is also among the players who has assisted most goals this season for the Blues after assisting four goals.

Mount has been one of the key players for the Blues this season and has played a major role for their top performance this season. Majority have started to compare him with their legend, Frank Lampard who was one of the best midfielders in the world.

This now means that Chelsea star Mason Mount is turning into one of the best playermaker in the Premier League. 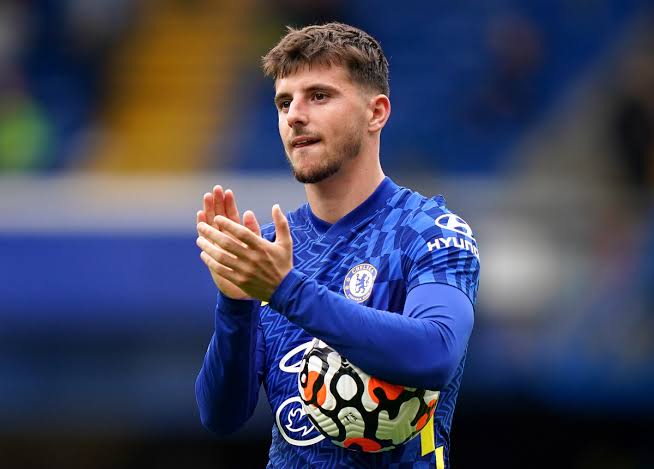 Meet The Smallest Country In The World With Only 33 Citizens, Has no Schools Nor Hospitals (Photos)

Five People who Celebrated Celibacy And why

5 Reasons Why Trucks Stall On The Highway