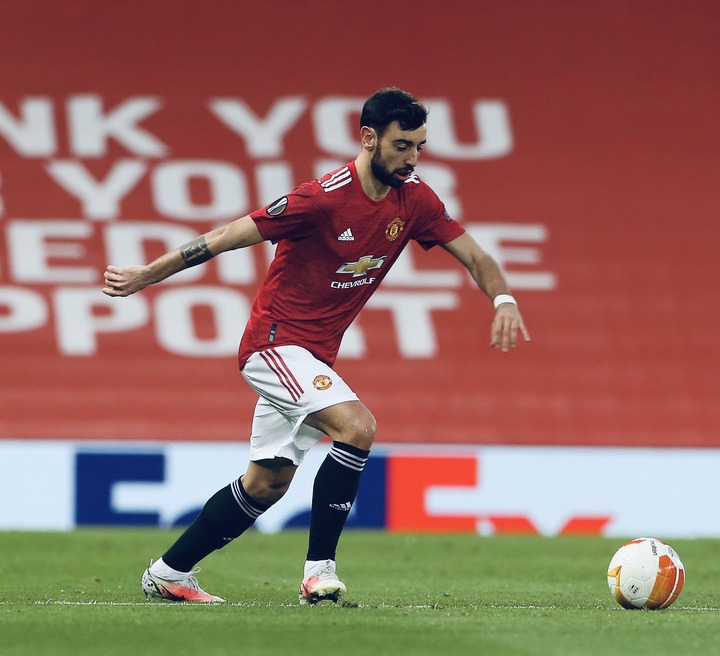 No midfielder in all European football leagues has been better than Manchester United star Bruno Fernandes who has turned as one of the top-scoring playmakers in the 2020-21 campaign. The Portuguese midfielder took less than a year to become a world-class playmaker after his move to England.

He has already outscored Kevin De Bruyne who is known as the finest midfielder in the league with Bruno currently second on the Premier League top scorer list with 16 goals De Bruyne is far behind him with only five league goals. 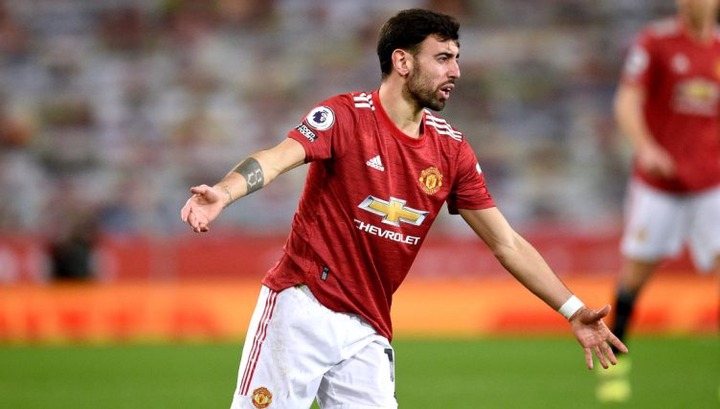 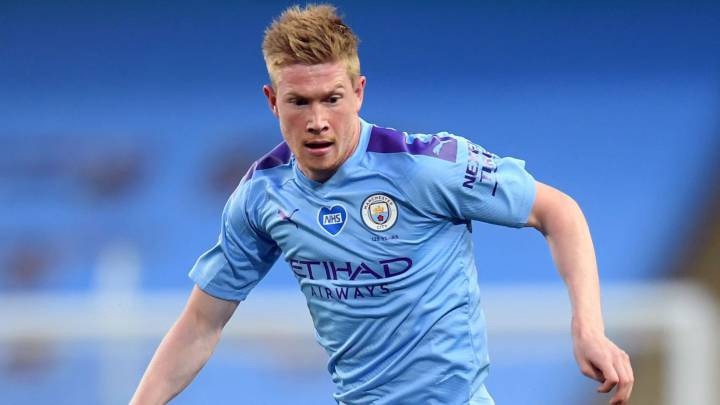 De Bruyne is not that good at scoring goals but rather decorates matches by providing assists which he is best known for. However, this season his teammate IIkay Gundogan has become the best scoring player for the Centurions after years of struggle.

The German star is currently 8th on the top scorer list with 12 goals which ten of them he has scored this year. No player has in the entire Manchester City squad who has more goals than the 30-year-old midfielder this season not even forwards such as Raheem Sterling, Riyad Mahrez and Gabriel Jesus. 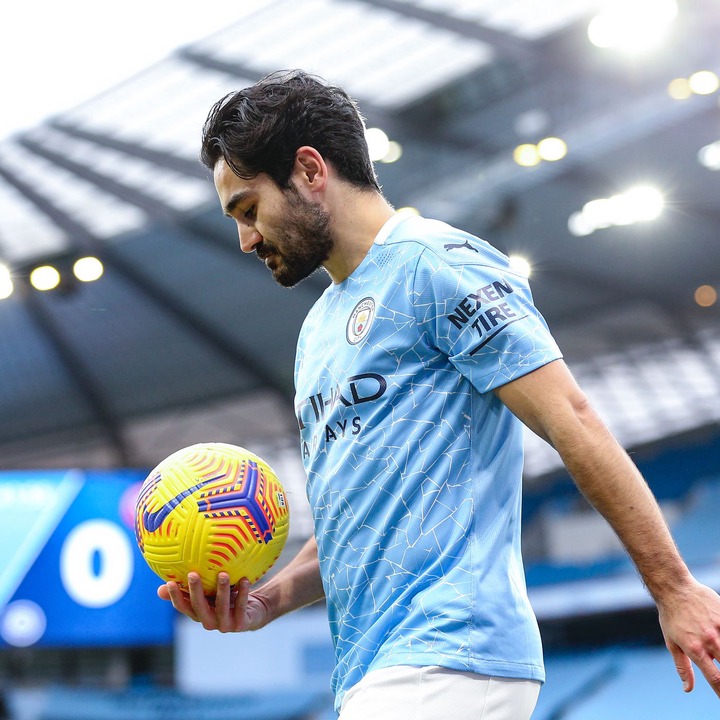 Last night in their Champions League match he scored the second goal in the match which is his 15th in all competitions and he could reach 20 goals in coming games as he does not stop scoring. Gundogan has played fewer games than Bruno Fernandes and was the player who helped Manchester City when most of their top players were injured.

He took few years to adapt to England and finally has been his best season in his Man City career and he will be one of the top players who will have played a big part in the club’s success this season due to the way he has been astounding in front of goal when the team’s forwards are struggling. 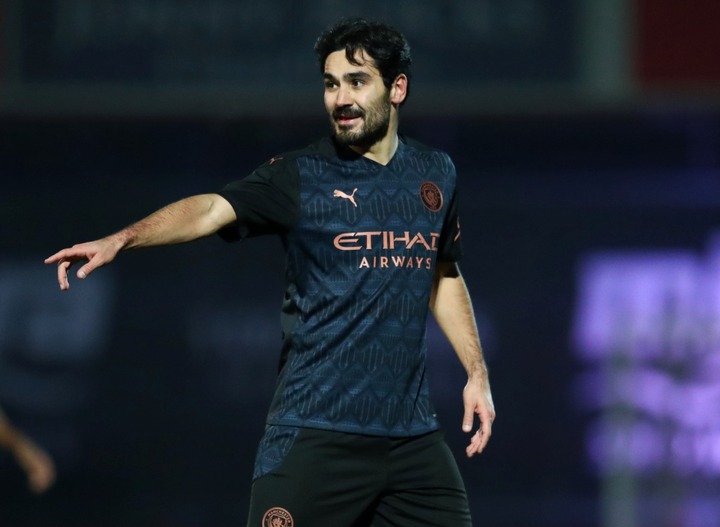 European Super League: Everything You Need to Know

Why Chelsea are Favourites to Win Champions League

"Have They Copied Chelsea?"- See What Leicester City Did Similar To Chelsea Getting Them To FA Final