There are a bunch of world-class football players who are well known for producing fantastic skills whenever they are in possession. Several clubs in Europe's top five leagues, English Premier League, La Liga, Bundesliga, Ligue 1, and Serie A have produced such players. 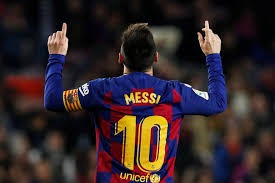 Below is a list of football players who are considered to be the most skillfully in the football world. Lionel Messi, Neymar Junior, Cristiano Ronald, Pele( also known as the king of football in Brazil ), Zinedine Zidane, Delima Ronald, Diego Maradona, Ronaldinho among others. These players have produced extraordinary performances for their respective clubs over the years. 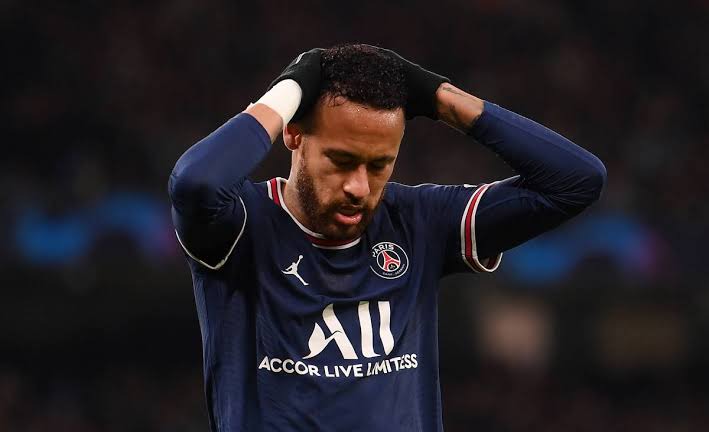 However, there is one African football who is not mentioned in the above list who is considered to be among the most skillful footballers in Africa. Austin Okocha aka Jay-Jay Okocha is a former Nigerian professional footballer who served as an attacking midfielder during his playing days. The 48-year-old played for over five clubs including Paris Saint Germain, Bolton Wanderers, and Hull City. Jay Jay is still considered as one of the be Nigerian footballers by football pundits. 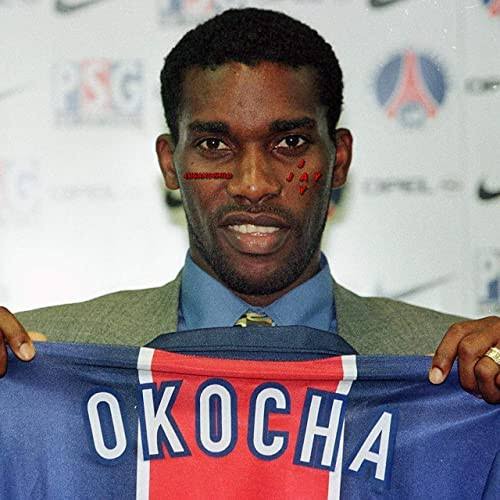 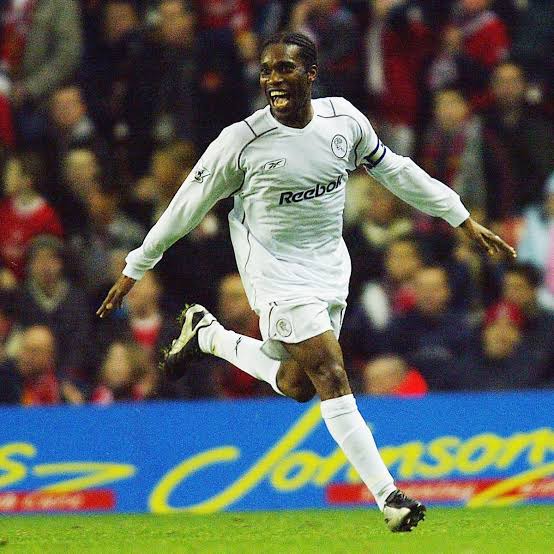 The video link below shows some of the best Jay-Jay Okocha's awesome goals and amazing skills during his active days.

If Okacha was born in the European countries he could have been celebrated more as the likes of Lionel Messi and Cristiano Ronald. His football career could have also been raised to higher standards because of the advanced training facilities in those countries. Which other African footballer do you think should be regarded among the most skillful players?