By KenyaNews (self meida writer) | 1 months

Arsenal manager confirmed that the club will be releasing a number players in this transfer window.The club has already confirmed the leaving of Grannit Xhaka to Roma and more 3 players are now linked with move to Serie A. Italian giants Inter who have made the first move to sign the 26-year-old, with Sky Sport Italia’s Gianluca Di Marzio reporting that the Serie A champions have opened talks with Arsenal and personal terms have been agreed with the player.

Arsenal value Bellerin in the region of £17m (€20m) and Inter see him as a replacement for Paris Saint-Germain-bound Achraf Hakim. Bellerin has also been linked to his mother club Barcelona. The Spanish right back faced a difficult season under Mikel Arteta bring affected by injuries. 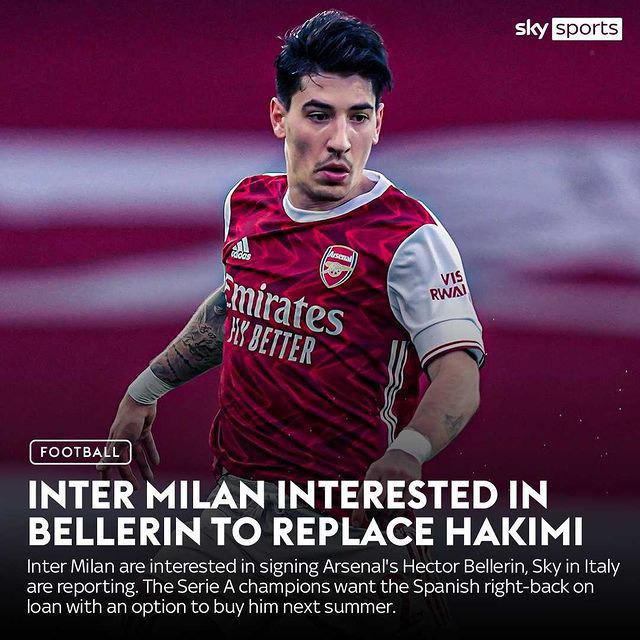 Arsenal on the other side have started to look for his replacement with many players being on their list. Leicester City right back is now being targeted as the perfect player to take over.Arsenal manager want to overhaul the squad squad that performed poorly last season with aim of securing a European competitions place next season. 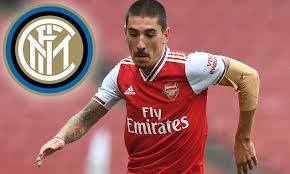 Content created and supplied by: KenyaNews (via Opera News )

5 most expensive Transfers in 2021 summer window