By Melkynews (self media writer) | 6 days ago

The job of tacticians is finally being properly respected, as evidenced by the salaries of managers like Antonio Conte, Zinedine Zidane, Ernesto Valverde, Lucien Favre, and Andrea Pirlo, which embarrass the majority of the players in their leagues. As a result, managers without a job in 2021 will be a valuable commodity, far more valuable than acquiring players as free agents. 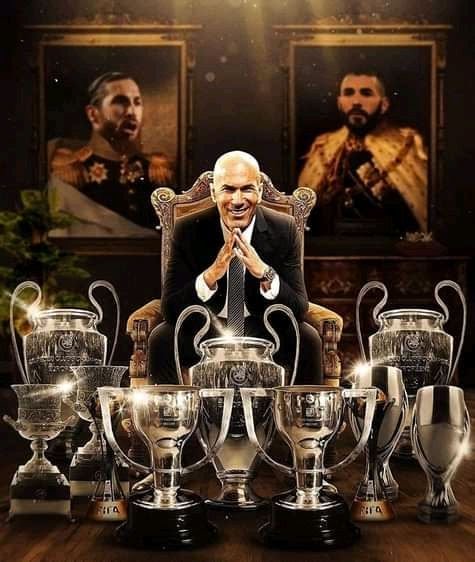 Zinedine Yazid Zidane, also known as Zizou, is a former French offensive midfielder. He formerly served as the coach of Real Madrid.

The coach, left the club last season after a disappointing second stint with the club. As a football manager, Zidane has led Real Madrid to major European titles. Last season, his squad finished second in the Laliga. After the 2020/2020 season, he left the club. Zidane is a free agent without a team at the moment, yet he is one of the best football managers in the world. 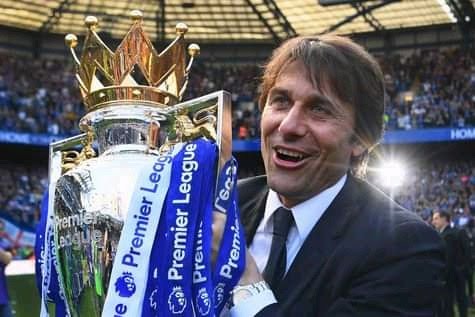 Antonio Conte Cavaliere OMRI is a former player and manager in the Italian professional football league. Conte began his career as a midfielder for hometown club Lecce and went on to become one of Juventus' most accomplished and prominent players.

After several years, Antonio Conte led Inter Milan to a second consecutive Seria A title. He did, however, leave Inter Milan after two years. He is one of the best football managers of the twenty-first century, having won titles for various clubs in Italy and England throughout the years. Conte is currently jobless and unemployed. 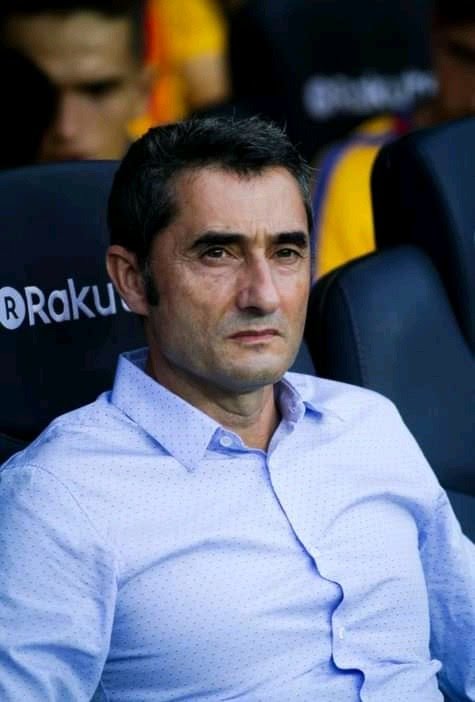 Ernesto Valverde Tejedor is a former forward and current football manager in Spain. He played 264 games and scored 68 goals in La Liga over ten seasons, as well as 55 games and nine goals in the Segunda División.

The former Barcelona coach is one of the few elite football managers who are currently unemployed. After winning two Laliga titles with Barcelona, he left the club. 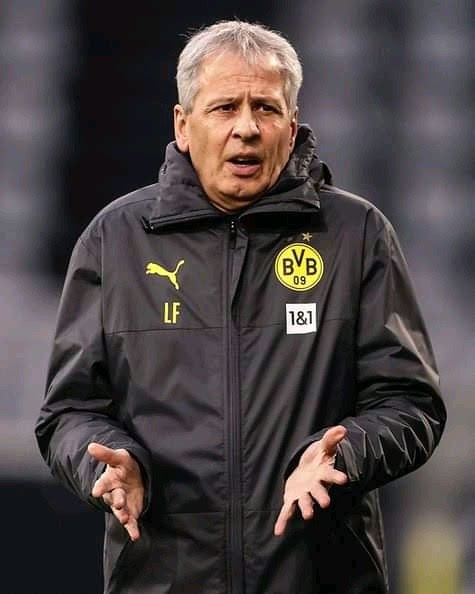 Lucien Farve, who was fired by German club Borussia Dortmund last season, is one of the best managers that is currently looking for work. Favre, on the other hand, had a fantastic performance at Dortmund. He is undoubtedly one of the instructors that have consistently delivered outstanding results over the last few years. 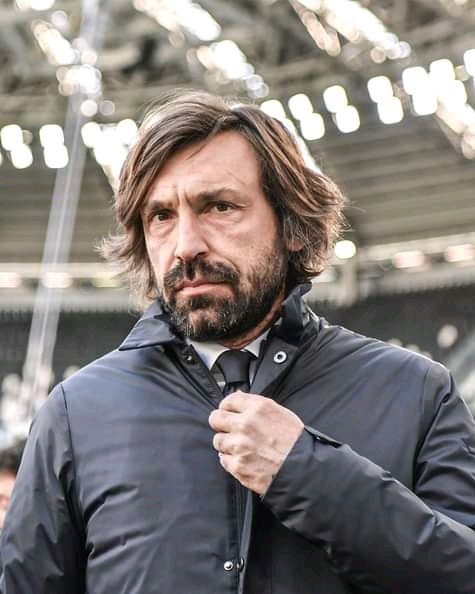 Andrea Pirlo Ufficiale OMRI is a former footballer and professional football coach from Italy who most recently served as the head coach of Serie A club Juventus. Pirlo was known for his vision, ball control, technique, inventiveness, passing, and free kick skill, and he was regarded as one of the best deep-lying playmakers of all time.

Juventus fired Andrea Pirlo at the end of last season. After failing to win the Italian Seria A title in the 2020/2021 season, he was sacked as Juventus coach. Pirlo, on the other hand, led Juventus to the Copa Italia title last season. He is one of the few world-class coaches who are recurrently unemployed.