Breel Embolo Shows Respect After Scoring Against His Motherland Cameroon.

By Keegan (self media writer) | 2 months ago

Breel Embolo a Swiss professional player who plays for Ligue 1outfit Monaco has shown compassion for his motherland Cameroon after scoring against them in a competitive world cup match in Qatar. Embolo 25 years of age represents Switzerland but he was born in Yaounde Cameroon. After scoring against Cameroon at the world cup he refused to celebrate remembering his roots and showing respect for the country he was born in. 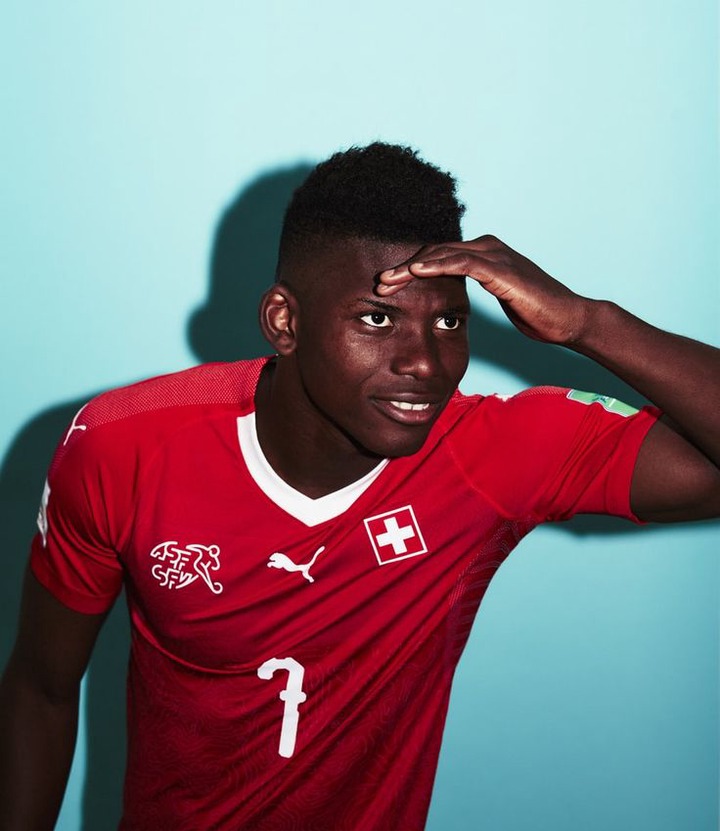 Breel Embolo moved to France with his family and later settling in Switzerland where he started his footballing career. Embolo started his professional career debuting for Swiss Super League outfit Basel. He won accolades in the Swiss League including the league in all his three seasons there. His prolific form earned him move to Bundesliga club Shalke 04 which he suffered setbacks in his career due to injuries which made him to be ruled out for months. Embolo later signed for Borussia Monchengladbach in 2019. 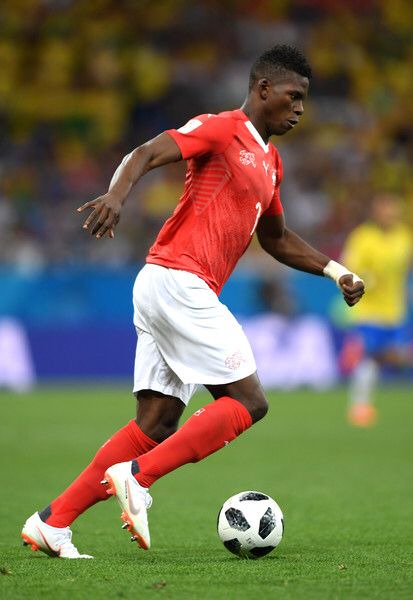 Now playing for Monaco after switching clubs in July 2022 he has continued with his prolific form there. Embolo made his professional debut for Switzerland in 2015 but he was also eligible to play for Cameroon. He now represents Switzerland in the grandest stage of them all the world cup in Qatar. 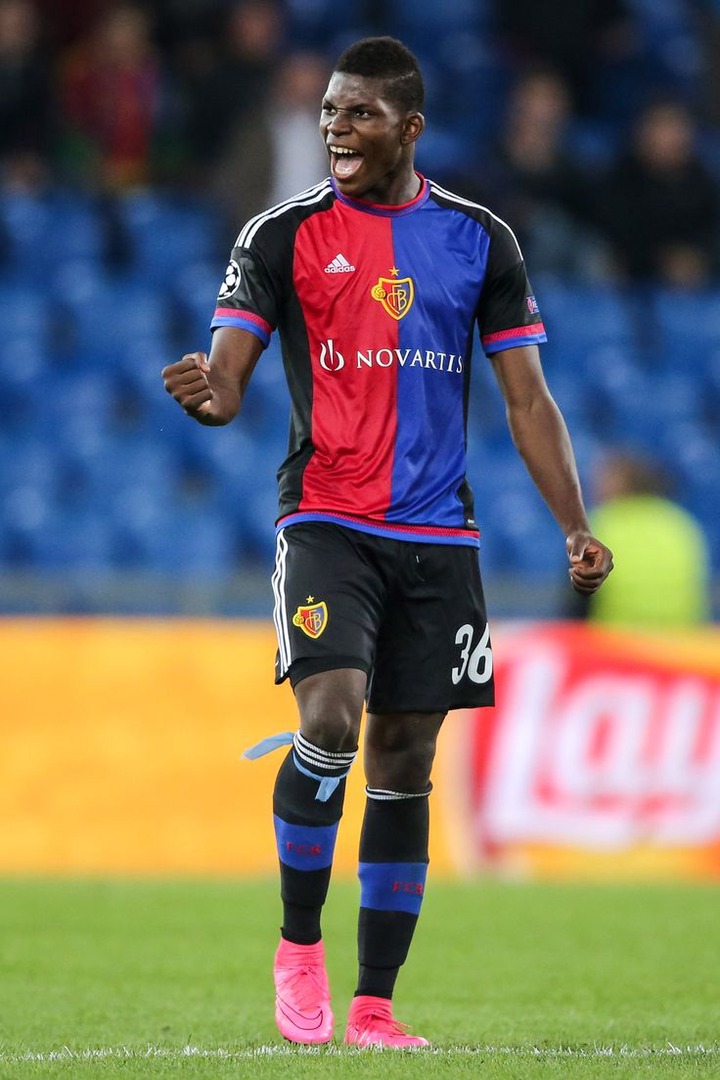 Content created and supplied by: Keegan (via Opera News )