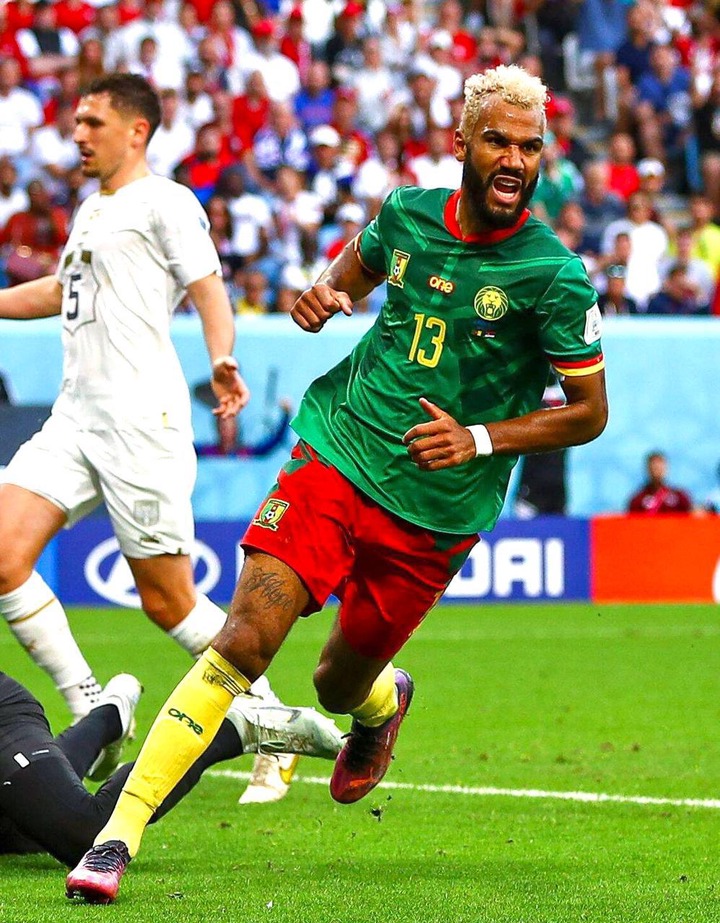 It has been quite a pleasing day for Africans. Most African teams performed abysmally in their opening group stage matches. Many football pundits wrote them off even before the second round of group fixtures.

However, African teams have changed the thread. They have worked on their mistakes and we've started witnessing quite interesting results and Africa is happy. 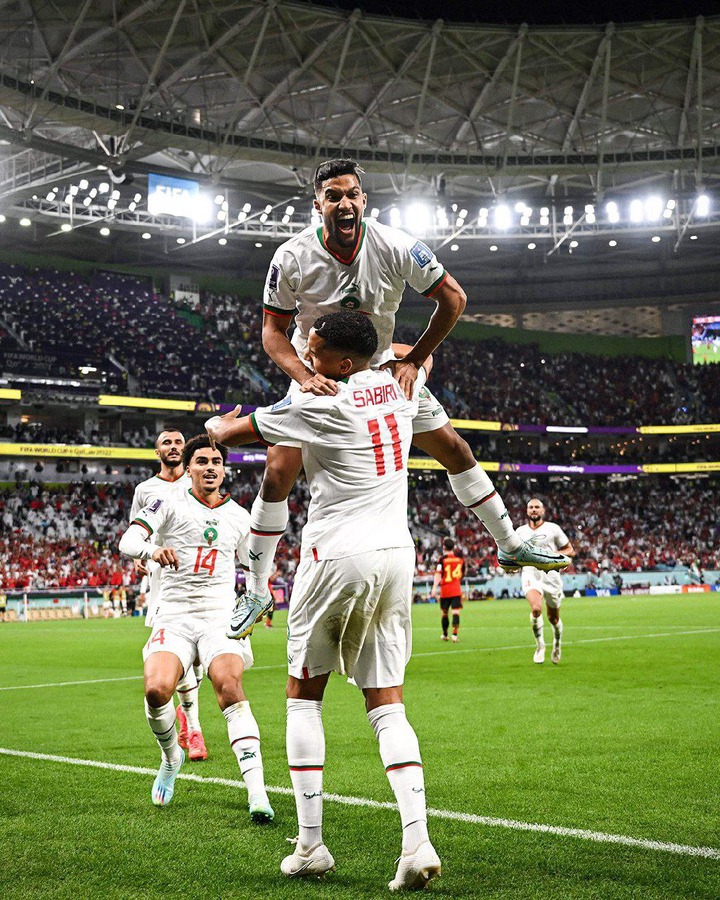 Morocco stunned world ranked second Belgium despite not standing a chance against them hence boosting their qualification hopes.

Today, in the curtain raiser for today's schedule the Indomitable Lions rallied from behind to earn a hard earned point against Serbia. 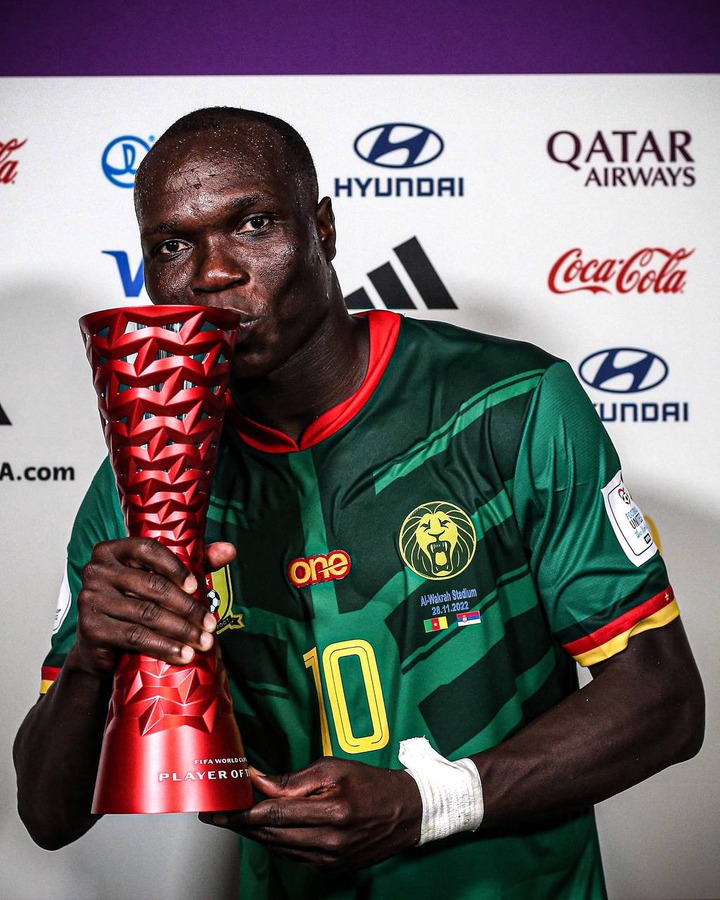 Cameroon took the lead through Castelleto but right before the break the Serbians ran riot as they score two quick goals to take the lead at the break.

Mitrovich appeared to seal Serbia's win in style but the Cameroon coach had other plans . The addition of Vincent Aboubakar late in the match changed the tide. The forward breathed life to the Indomitable Lions attack as he netted and assisted Choupo Moting's equaliser to earn them a point. He was named Man of the Match. 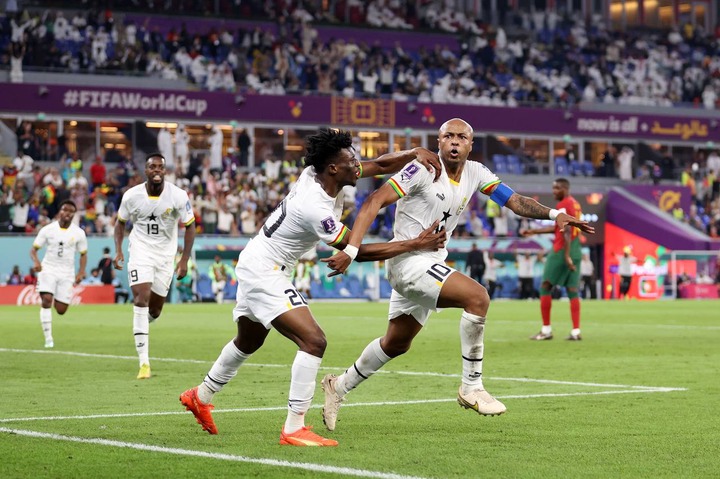 On the other hand, Ghana have just settled for a hard earned three points after beating South Korea 3-2. The South Koreans proved to be a a hard nut to crack as they came from two goals behind to level the scores at 2-2 before Ghana netting their third from Mohammed Kudus who earned a brace.

The South Koreans were too hot for the Ghanaians to handle as they kept on attacking the Ghanaians. The dying minutes of the game were very intense as the Black Stars looked tired but the South Koreans kept on pressing them right from every corner as they appeared to strong. Ghana's keeper Ati Zigi was forced to make very crucial points to deny Korea a point. 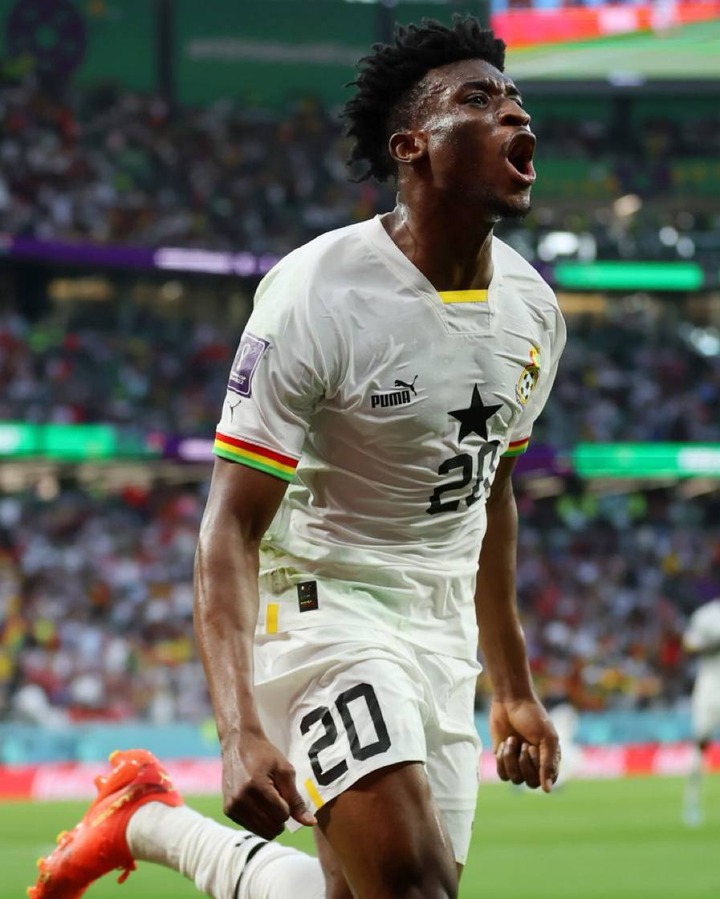 The dying minutes were action packed as ten minutes were added. Luckily Ghana escaped with all three points to move second in the group. The match finished with drama as Michael Oliver blew the full time whistle before South Korea had taken their corner prompting their coach to intervene but was shown red.

Ghana's hope of qualifying are very much alive as they face Uruguay in their final group stage fixture. If you remember from the 2010 World Cup quarterfinal, Ghana have a score to settle against Uruguay. Especially Luis Suarez who denied Black Stars a goal which would have sealed their semifinal qualification. Instead Suarez now 35 used his hand to stop Asamoah Gyan's goal with the latter missing from the spot. It was a very emotional moment for Africans and this time I hope Ghana will settle this feud once and for all. 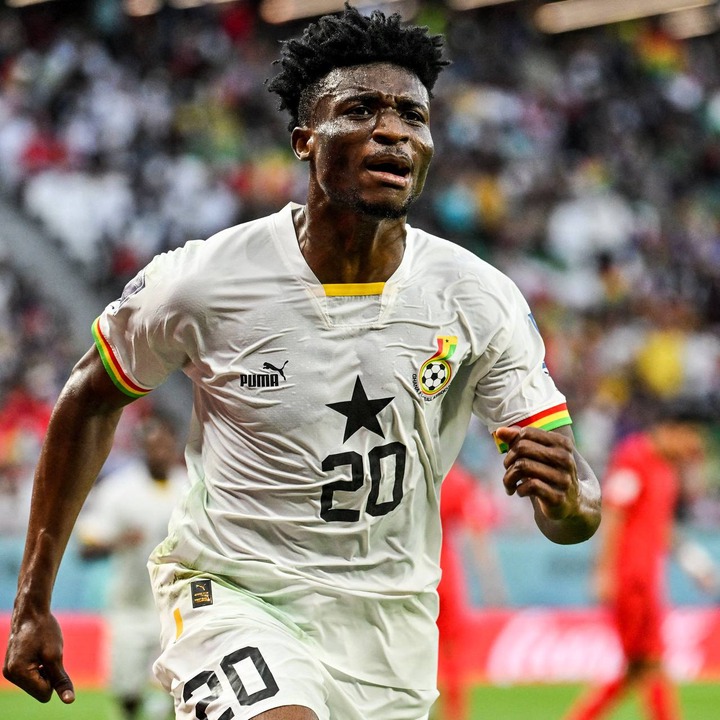 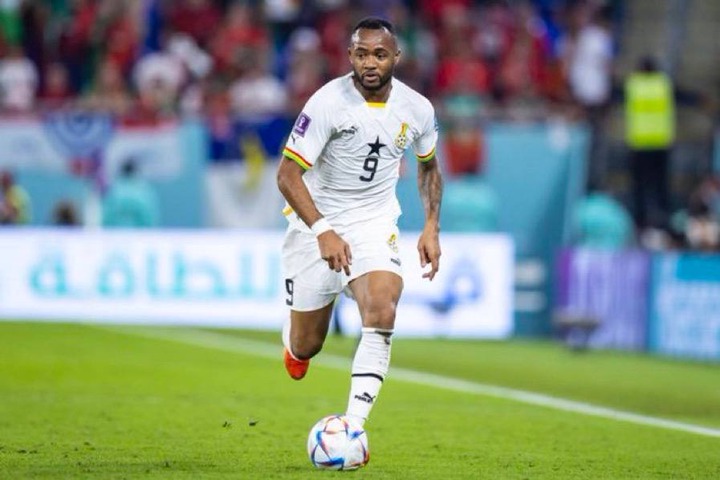 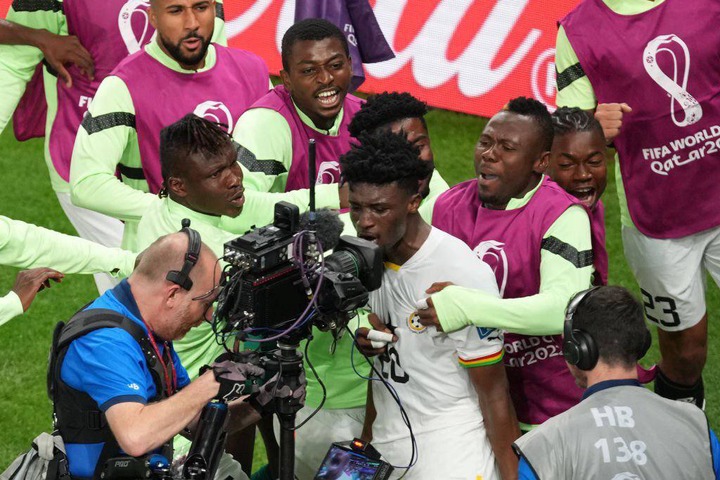