By N.Joseph (self media writer) | 11 months ago

This was the biggest win for Manchester this season scoring a total of nine goals on one march, having a clean sheet. This will help the team in the coming marches and also the goal difference will play a key role this season due to stiff competition being experience right now.

On the other hard Arsenal lost one two to Wolverhampton where David Luiz and Bernd Leno were shown red. Nicolas Pepe scored for arsenal and Ruben Neves scored penalty for wolverhampton. Joao Moutinho scored the winning goal for Wolvers. 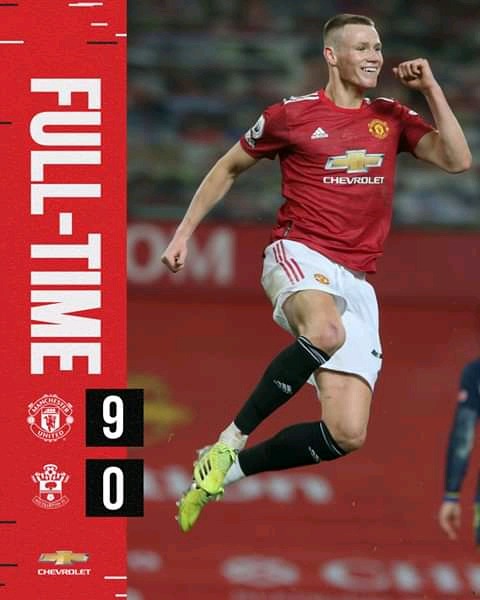