By SoccerDen (self media writer) | 4 months ago 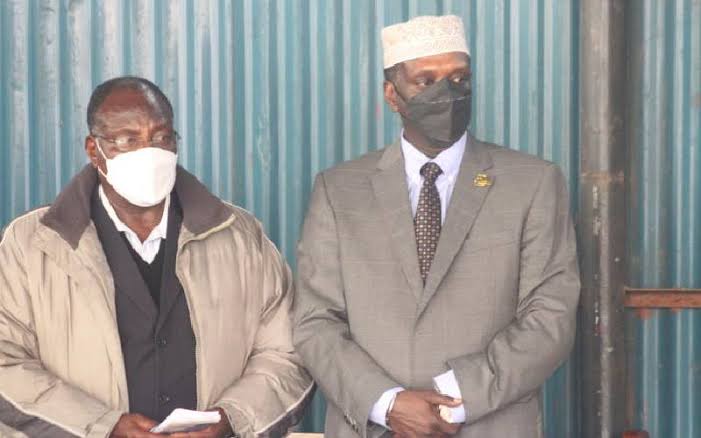 Kenyans were left disturbed on Thursday after the High Court ruling against two corrupt former government officials who were responsible for the rot that was witnessed in 2016 during the Olympic competitions in Rio De Janeiro.

Nobody would have known what happened in Rio if the Whistleblower had not stayed behind after the Olympic village was closed.

It took the courage of Cheranganyi Mp Wesley Korir to unearth the rot. Korir was the team captain for team Kenya in Brazil. He realized the whole thing was a mess after Mr Soi questioned why he was still in Rio and had not traveled back. According to Korir, the corrupt officials were hell-bent to suppress the athletes in order to enjoy the benefits. 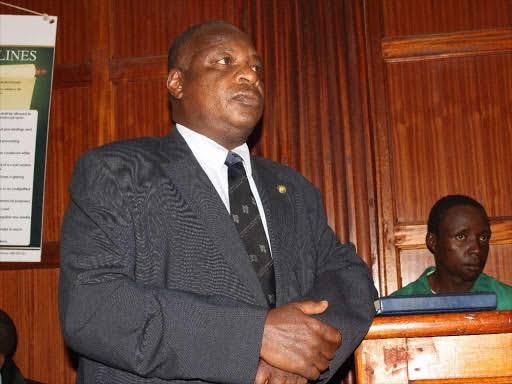 Korir narrated how Mr. Soi was running the show in Brazil. He had failed to book a hotel for the team with the athletes forced to spend the night in a crime Infested Slum where gunshots were being heard throughout the night. 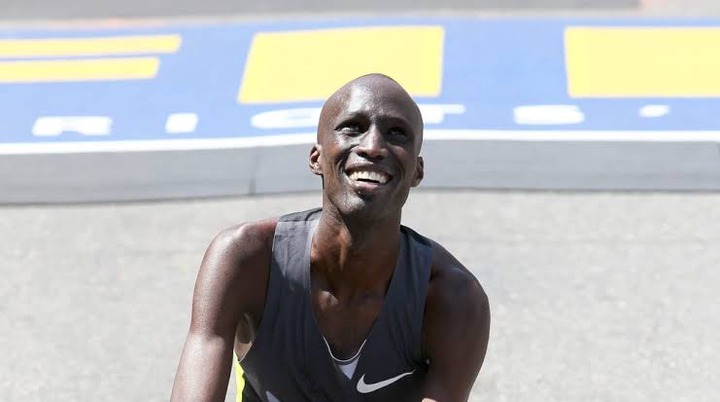 The area was highly Infested with mosquitoes thus making it almost impossible to sleep. The team was suffering while Wario and Soi were enjoying the 500 million that the Kenyan government had released as funding. 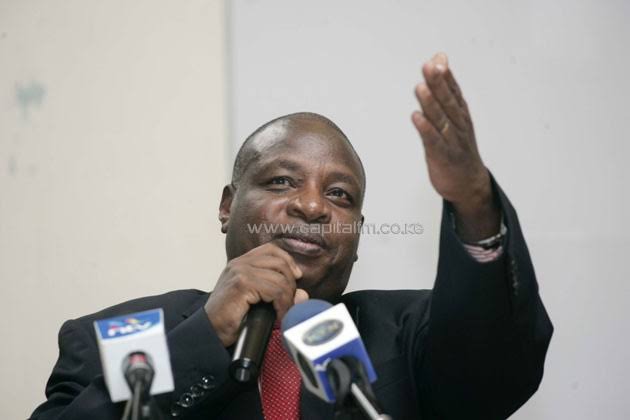 The two are said to have sponsored family members including their girlfriends to Brazil at the expense of athletes. At one point Soi questioned why Korir had not traveled back since he considered him a threat to his greedy plans. 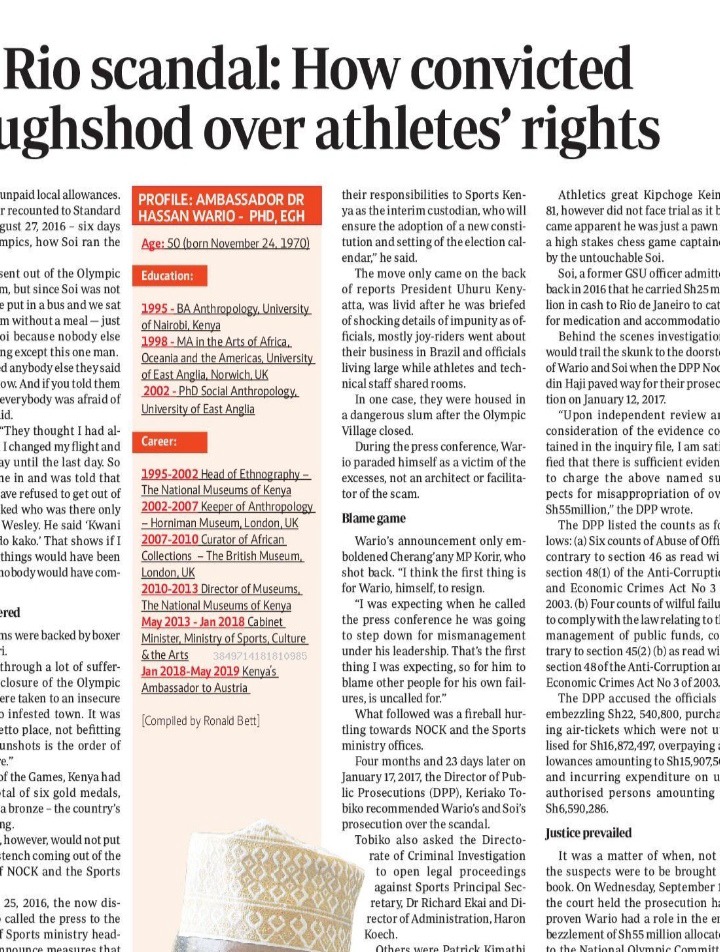 Migori Teacher Hospitalized After Wrist Chopped Off By Attackers In Awendo