Players Who Have Won Most Champions League Trophies 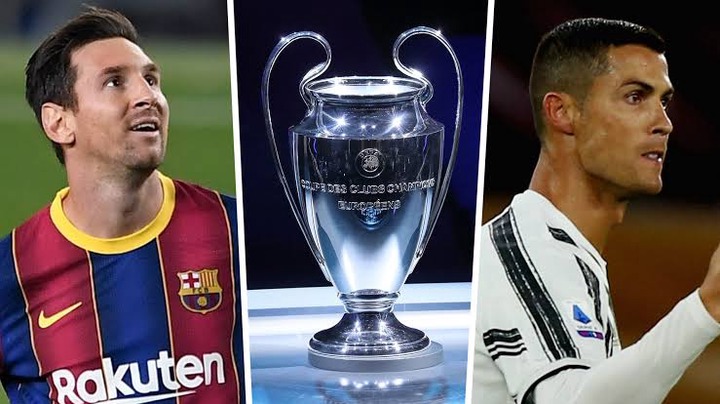 It is well-known information that Real Madrid have won the champions league trophy more than any other club, Victor's of the elite European competition a historic 13 times. AC Milan coming second with seven trophies and Liverpool close behind on six.

But there are players who have won the champions league trophy the most.

Iconic Real Madrid left winger Paco Gento currently holds the record of the player in possession of the most UCL titles, having won six trophies during 18 years spell at the Santiago Bernabeu. 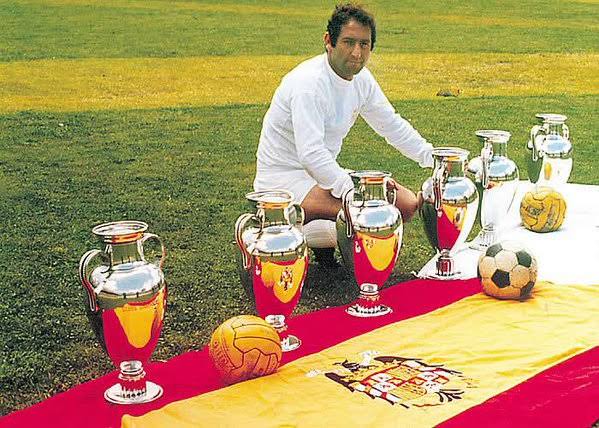 Former Manchester United and Real Madrid legend now playing for Juventus Cristiano Ronaldo is in second place with five UCL titles to his name. He is also the all time leading goal scorer in the tournament. He joins the likes of AC Milan legends Paolo Maldini, Clarence Seedorf, Allesandro Costacurta as well as other Los Blancos giants Hector Rial and Marquitos. 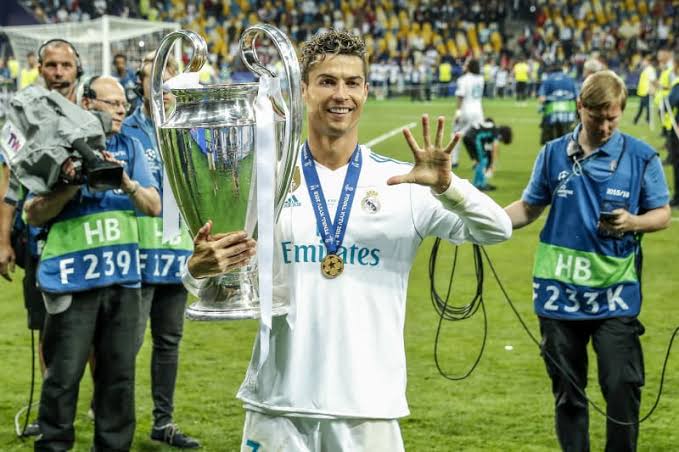 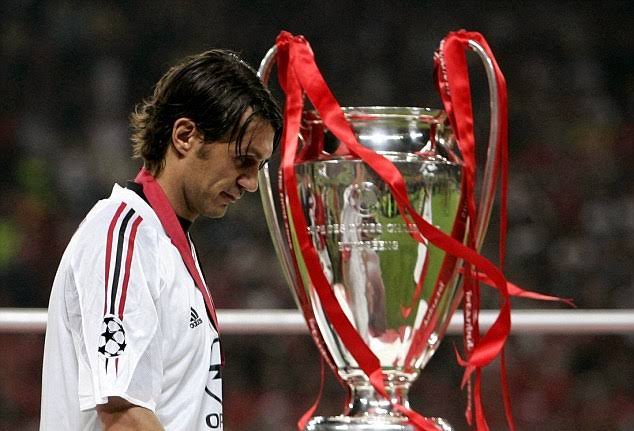 Real Madrid players dominates the list as the club have won the most champions league titles. The likes of Dani Cavajal, Isco, Luka Modric, Raphael Varane, Toni Kroos and Marcelo are on four champions league trophies. Barcelona stars Lionel Messi, Xavi and Iniesta all have four each. 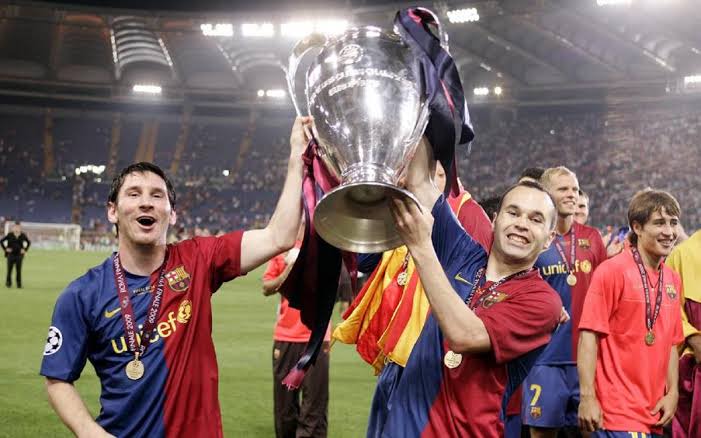 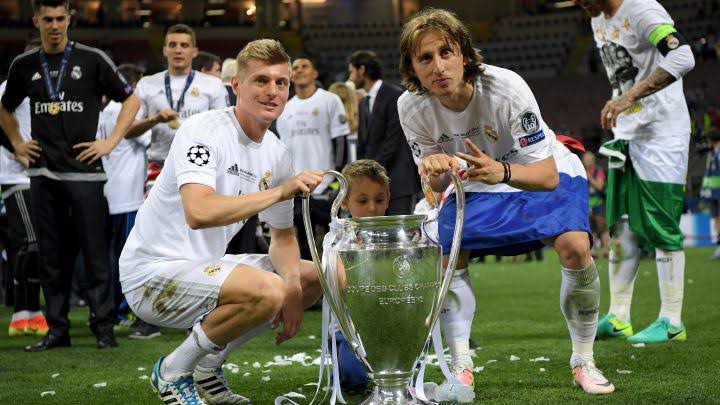 Liverpool heroes from the 1980s in Kenny Dalglish , Graeme Souness and Alan Hansen all have three champions league tittles to their name.