Saturday's Well Analyzed And Predicted Matches To Secure A Win.

By Hillarysteve (self media writer) | 10 months ago 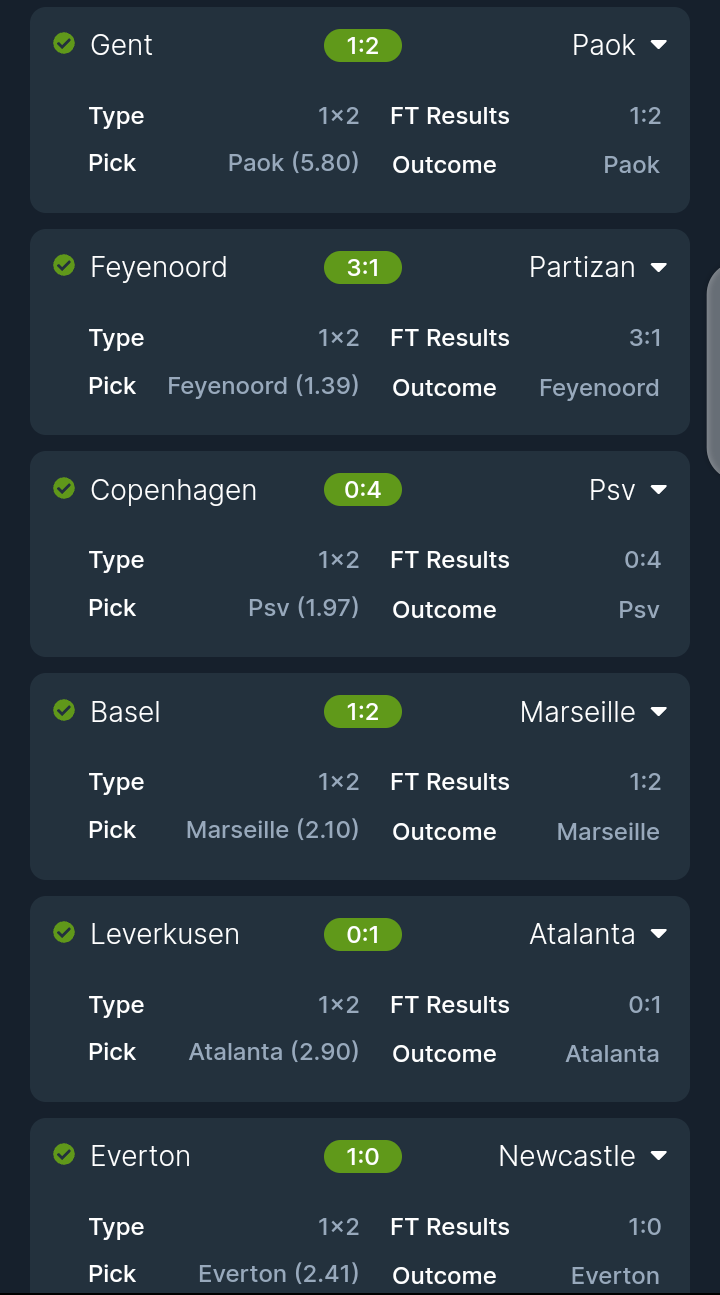 Saturday's resumes with great matches from English Premier League, Germany Bundesliga, Italy Series A, Spain Primera Division and other great actions from England Championship. The matches starts in the evening where by the first match to kick off will be between Liverpool and Watford.

Liverpool will be playing against Watford at 14:30 hours. By comparing both teams, Liverpool have got a better defensive and striking power players compares to Watford players. Liverpool is leading on the table with sixty nine points while Watford has got twenty two points only. This much will be so easy for Liverpool to score more goals. 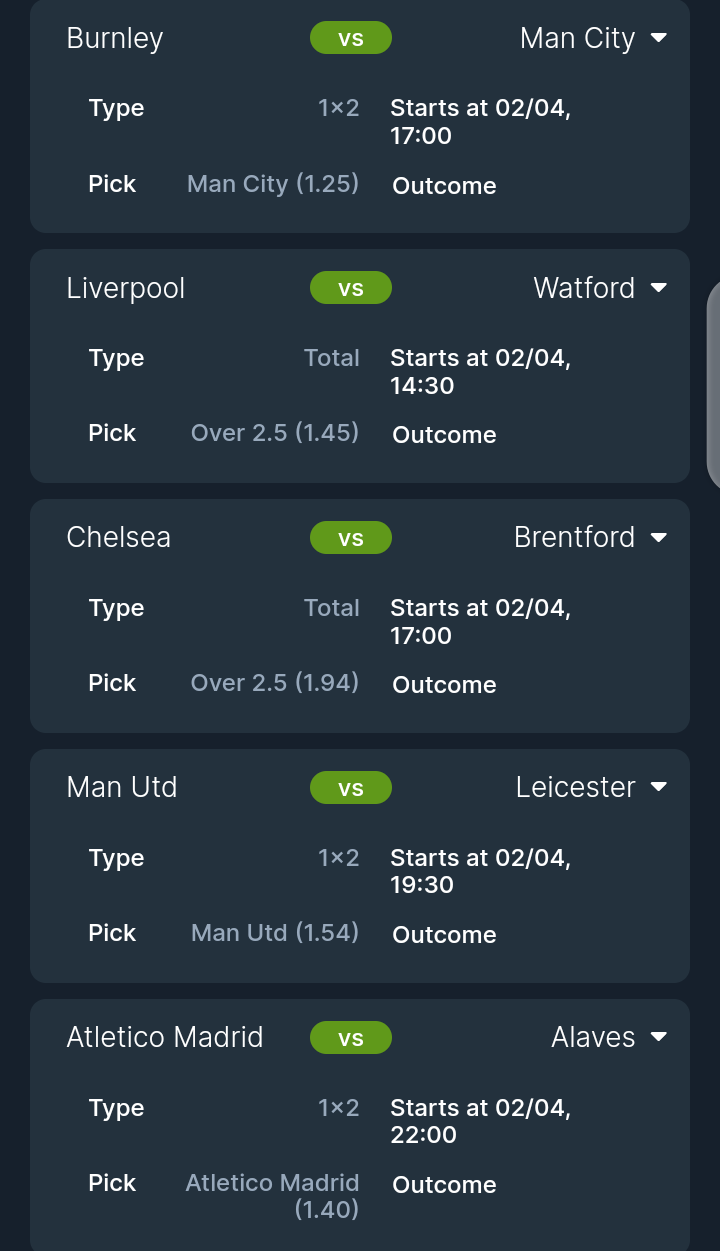