By NewtonAgwenge (self media writer) | 3 months ago 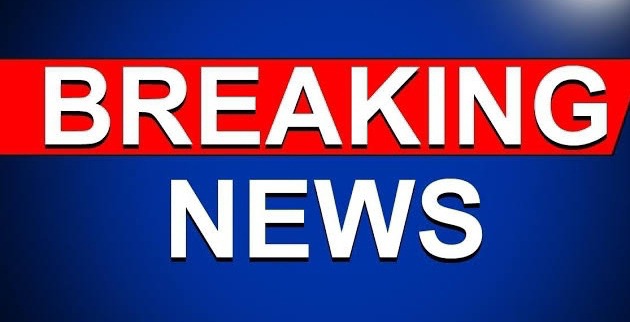 After a fantastic five-year spell at the North London club, Premier League side, Tottenham Hotspurs have finally decided to end their contract with star defender and French international, Serge Aurier in a stunning last minute decision. 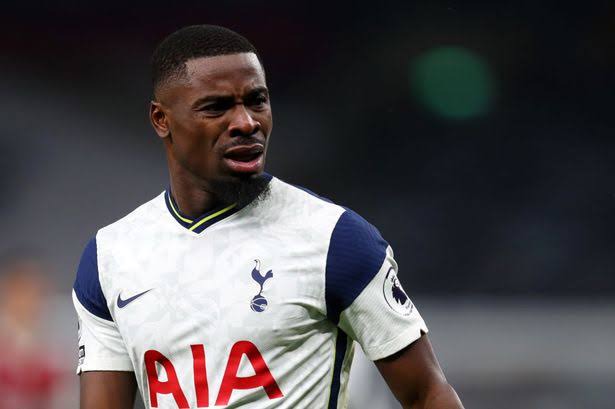 As earlier reported by multiple reliable sources, the Lillywhites have been looking to terminate the player's contract, one year earlier to it's expiry, in a bid to get him off their check book and, the Daniel Levy's side have now confirmed the move in the last minutes of the transfer window, to allow the player join another club as a free agent before the January window. 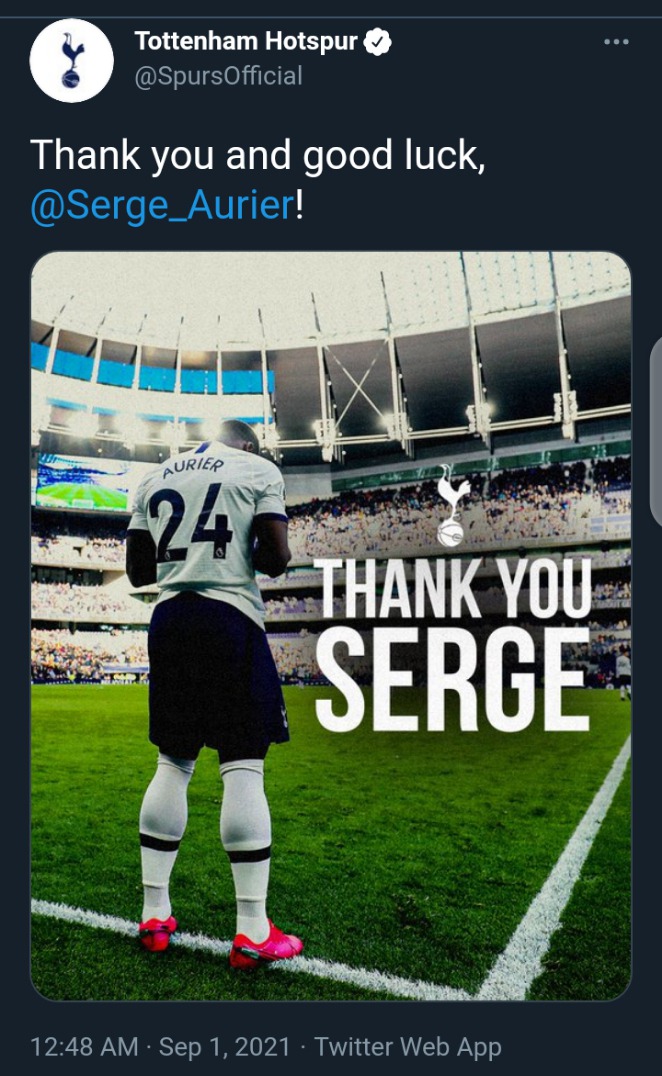 "The Club can confirm the departure of Serge Aurier following the mutual termination of his contract. Signed from PSG in August 2017, Serge made his debut in our 3-1 win over Borussia Dortmund in the Champions League before going on to make 110 appearances for us, scoring eight goals," part of the official statement from the Daniel Levy's side read.

Today's Two Matches to Bank on