Euro 2020: What An Incredible Long Range And Absolute Screamer Goal On A 14 Goal Day

By Marvinlove (self meida writer) | 1 months

It was a very busy third day of the Euro 2020 round of 16. We did witnessed 14 goals scored in two games. It was a very remarkable day. In both the two games, the winers were known after the extra minutes where the game between France Vs Switzerland, the decision was made by the penalty kick. To the suprise of many, the French attacker , Mbappe, lost his penalty to the Swiss goalkeeper. It was a very important save that took them to the quarters. Now, Switzerland will face Spain in the next round and it won't be a suprise if the Spanish will be eliminated by the Swiss. 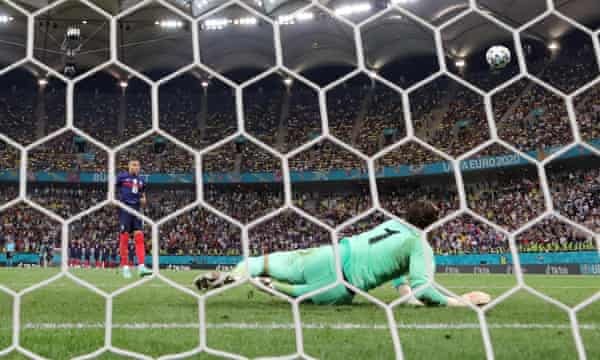 This was a historic moment for the the Swiss side. Even though the Swiss side qualifying for the quarters was incredibly, Pogba's Performance and his goal was something else. The 30 yards goal was scored with a lot of power and accuracy. 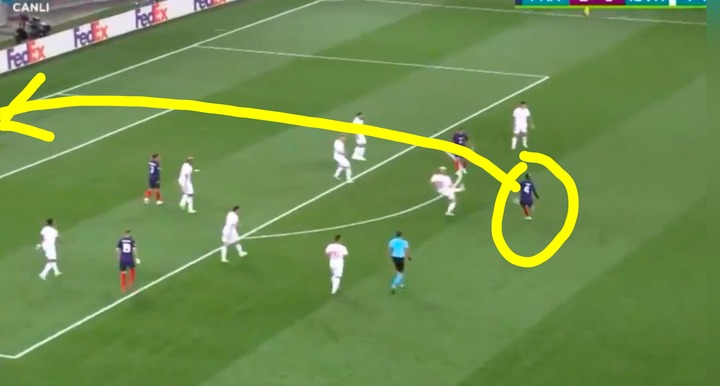 And just three years after Pogba helped inspire France to their second World Cup trophy, the Red Devils midfielder is staking a remarkable claim as the best player at this summer's Euros.Throughout every minute of every game in the 'Group of Death', Pogba was simply untouchable on the ball and helped elevate Les Bleus into a round of 16 clash against Switzerland. What was so exciting was how he did watch the ball while it went through the Swiss goalkeeper. 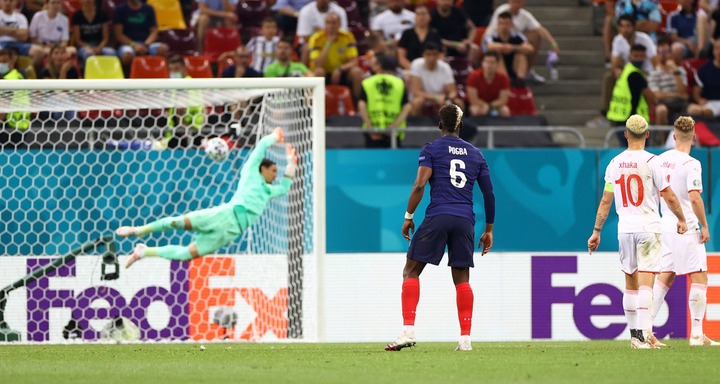 He made the same celebration on the day he scored for Manchester United against Bournemouth. 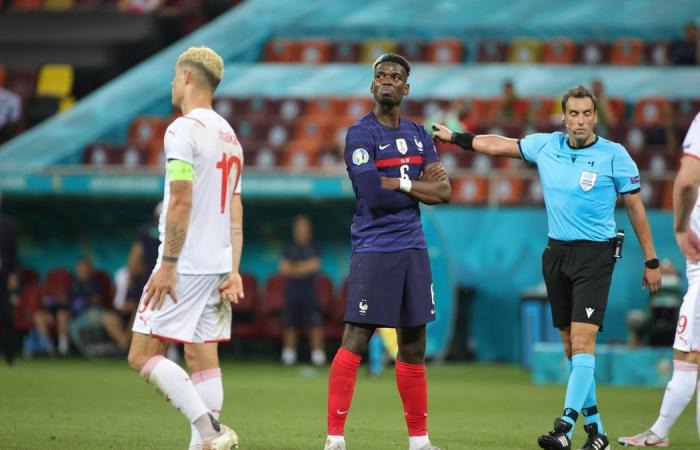 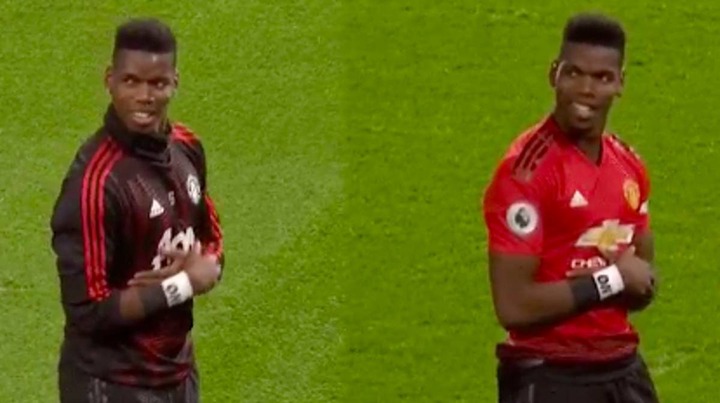 The goal stood out as it is among the best goals scored in this year's Euro 2020.