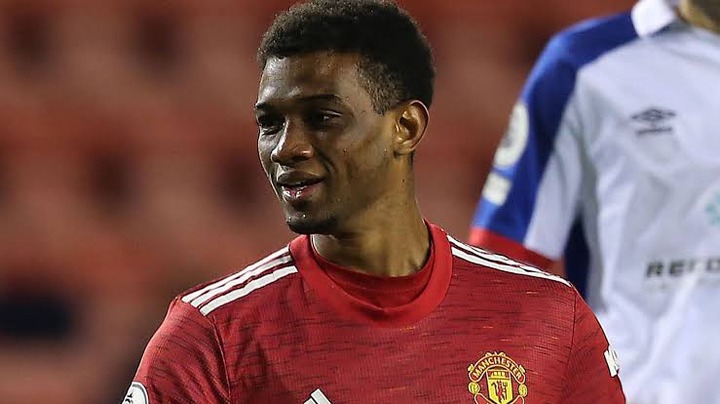 In a picture circulating on twitter and from MEN reporter Dominic Booth, Diallo can be seen checking into the Lowry Hotel with Ole Gunnar Solskjaer and could make his debut against the David Moyes' side as United hope to progress to the next round of the competition. 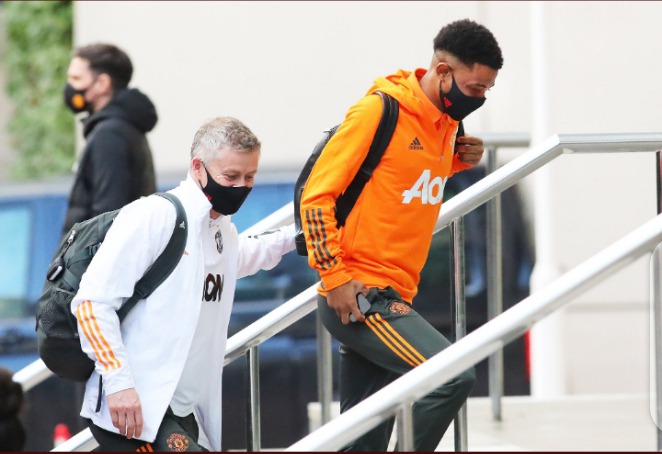 Amad Diallo joined the Red Devils back in January from Serie A side Atalanta and has been playing for the under-23s where he has impressed with him chipping in 4 goals as well as providing 4 assists in two appearances added to his classic displays on the pitch. 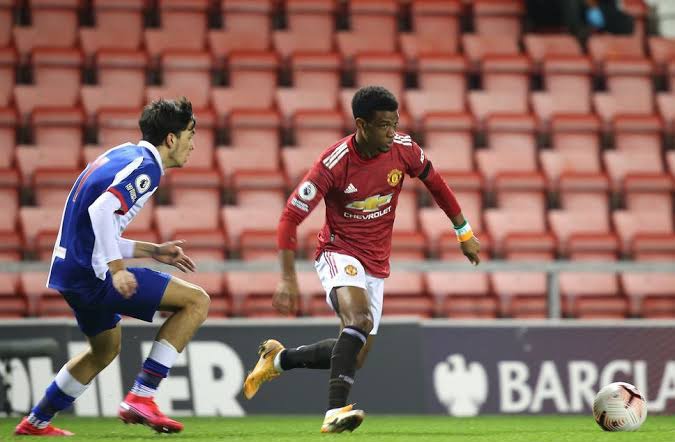 Hence, his performance for the under-23s has made a section of United fans to call for him to be included in the first-team squad with others pointing out that he is too good for the youth set up. At only 18 years, the Ivorian is already dominating the headlines with him dubbed the 'New Messi' due to his 'bullish' style of play.