"He's Very Fast and Skilled ," Rashford Reveals Arsenal Star Who Was The Toughest to Face vs Gunners

At Old Trafford, Arsenal took an early lead in the game through a controversial goal after David de Gea went down after a collision with Fred. Bruno Fernandes ended his mini goal drought to get United back into the game on the stroke of half-time, though Marcus Rashford. 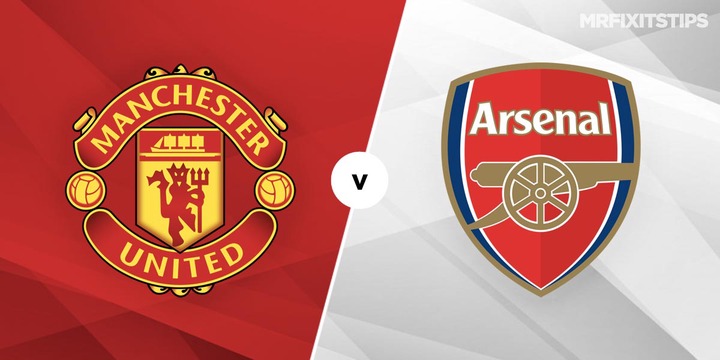 However, Cristiano Ronaldo rescued United lead through a well converted penalty which was ruled by VAR. Odegaard netted the fourth goal of the game as Ronaldo's goal to take the lead for United came at final minutes of play. 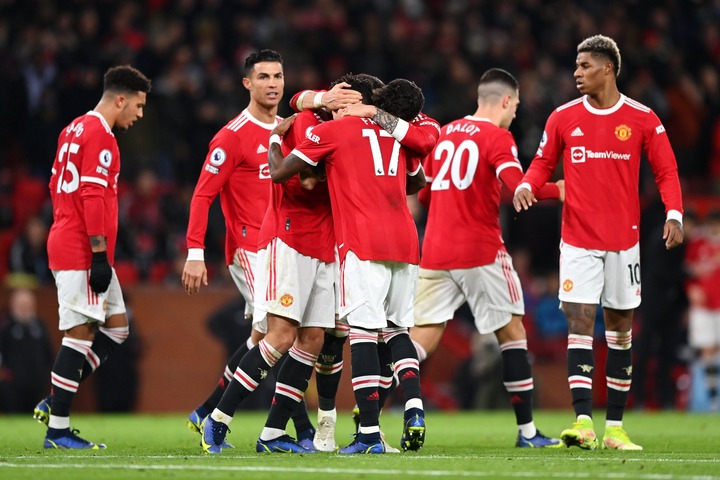 The results left United three points off fourth-placed Arsenal after recording two wins and a draw under Michael Carrick, the interim's interim. 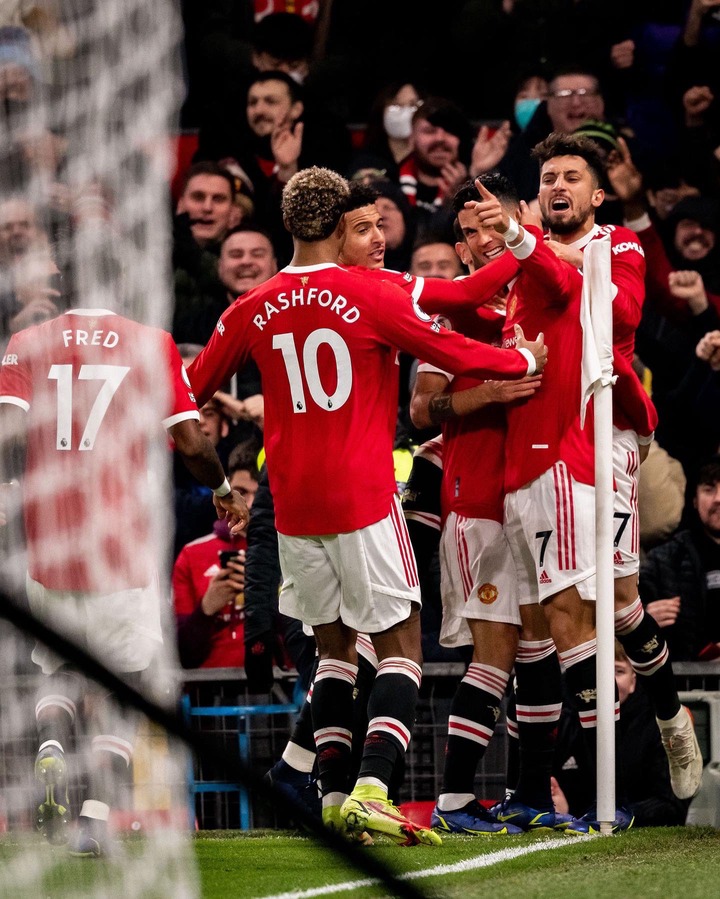 Meanwhile, Marcus Rashford was one of the United stars that was greatly involved in United lead after brilliantly connecting with Bruno Fernades to score first United goal.

On a Pre-match press, Rashford appreciated Man United's game vs Arsenal as he acknowledged that the match was a thrilling one. However, he mentioned Arsenal star Ben White who gave him less chances as he said that, "He's very fast and Skilled. 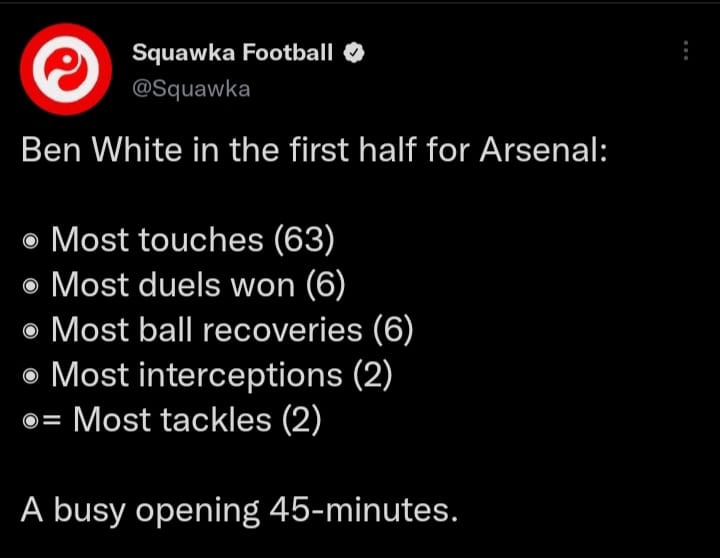