By Philipsjonnes (self meida writer) | 4 days

Their latest results show that not much more can be done by the Brisbane Roar backline. The Roar have given the opposition little, seeing the total number of goals that have flown into the back of their net over the course of their last 6 clashes standing at 4. We will have to see whether or not that trend can be continued on in this game. 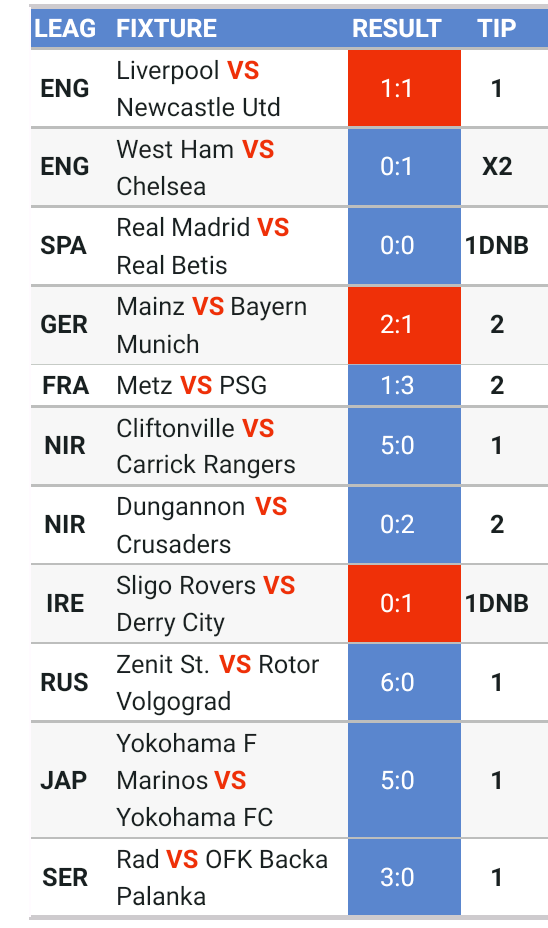 In their previous fixture, Western United drew 0-0 in the A-League match with Adelaide United. In that game, Western United had 30% possession and 7 attempts on goal with 2 of them on target. Adelaide United got 16 shots on goal with 3 of them on target. In 5 of the prior 6 clashes involving Western United, a relatively low number of goals have been scored between them and opposing sides. The overall average goals scored per game in that spell comes to a mere 1.83, with the number of goals averaged by The West equalling 1.17.

Heading into this contest, Western United have not won away from home in their last 2 matches in the league.

Head to head The last league game between the two was A-League match day 12 on 14/03/2021 which ended up with the score at Western United 1-0 Brisbane Roar.

Team News: Brisbane Roar Brisbane Roar manager Warren Moon has no fitness worries to speak of coming into this clash with a fully healthy group available to select from.

Legend: The Day Rooney Come Back To The Pitch Despite Being Taken Off With An Injury

Arteta Sends Message To Arsenal Board Ahead Of West Bromwich Clash