Given the club's current form as well as its performance in each of the games it has played thus far, it is evident that things are setting up for Mikel Arteta's team in the Premier League this year. The Gunners wouldn't have won the Premier League title since the 2003–2004 campaign if they did it this year. With forty-seven (47) points, Arsenal FC is eight (8) points ahead of Manchester City in second place in the standings. 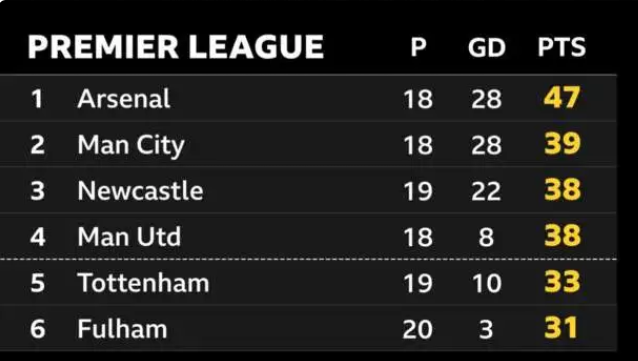 Even though it is matchday 20 of the Premier League, most clubs have only played eighteen or nineteen games. There are still twenty (20) games left for the club to play after Mikel Arteta's team played eighteen of the thirty-eight (38) scheduled contests. Arsenal FC will be declared the Premier League winners if they gain at least fifty-two (52) points from these twenty games, which they can do by winning seventeen and losing one. 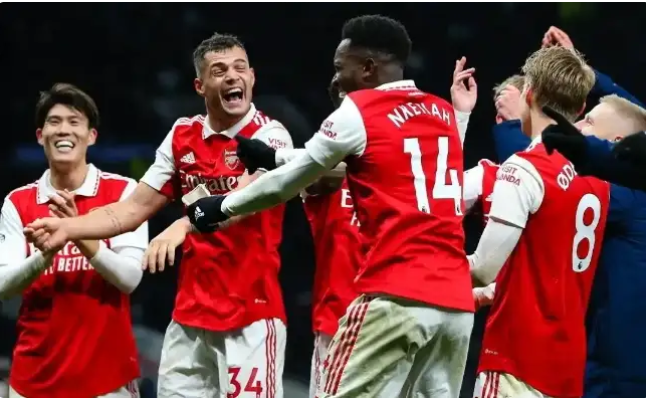 The Gunners have already defeated Tottenham Hotspur at home and away, and they still have games remaining against Manchester City (both at home and away), as well as one against each of Manchester United, Chelsea, Liverpool, and Newcastle United. Only Manchester City still poses a serious threat to Arsenal FC, and if the club can defeat Pep Guardiola's team by at least four points, it will extend the gap between the two teams. 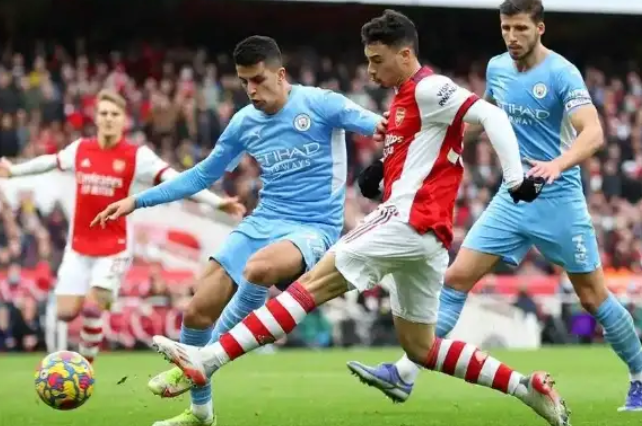 If Manchester City does not drop any more points, Arsenal FC needs 52 points. Please share your thoughts on how many points Mikel Arteta's team may accumulate from the 20 games left. Make your opinions in the section below and follow me. Thankyou.