Chelsea will have a clear chance to make a move on Lille OSC striker Jonathan David in the summer after Fabrizio Romano hinted that there is a huge possibility for the Canadian striker to demand a transfer away in the summer. Now that Timo Werner and Romelu Lukaku are no longer scoring goals despite the ample playing time, David's transfer is set to trigger the loan spells of the two strikers so that the club can reduce the wage bills next season. Signing David will however not be as easy as many would think because he is on the list of close to 10 European top clubs. David has a lot to look forward to this year since Lille still have a chance of toppling Chelsea in the Champions League tie that will be played tonight. Canada is also a point away from qualifying for the World Cup thanks to him.

Chelsea are now sure that they will be a defender-short next season after Barcelona completed the negotiations with Andreas Christensen for a free transfer move that will materialize in the summer. The final details of the deal have not yet been revealed but it is believed that Christensen has agreed to pen a four-year contract with the Catalans once the season adjourns. 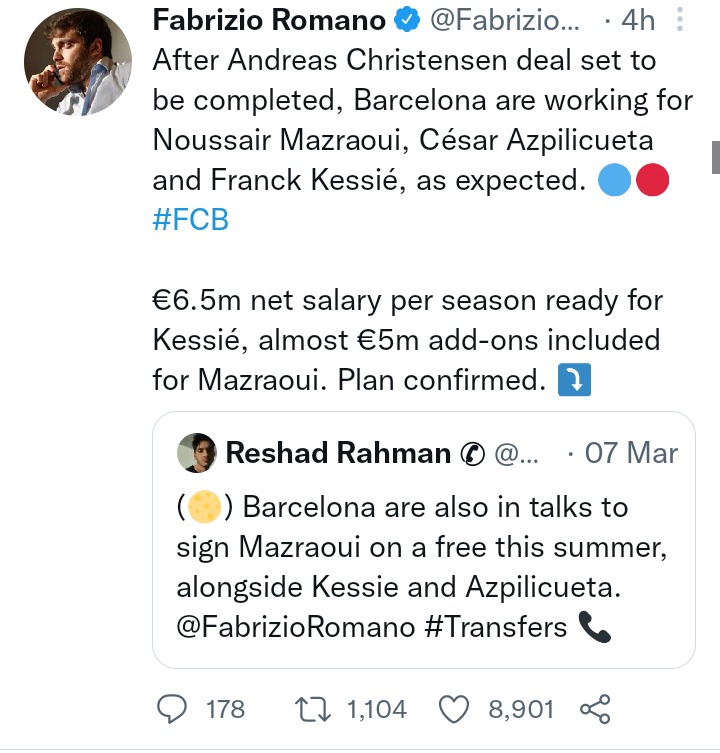 This now means that Chelsea will have to scout for a new defender soon to replace the Danish international who was an important member of Chelsea's defense this season. A few world-class defenders have been linked with Chelsea over the past few months but none has yet finalized the deal to join the club in the summer. As things stand, Chelsea have a broad list of defenders to pick from but none is a guaranteed acquisition. 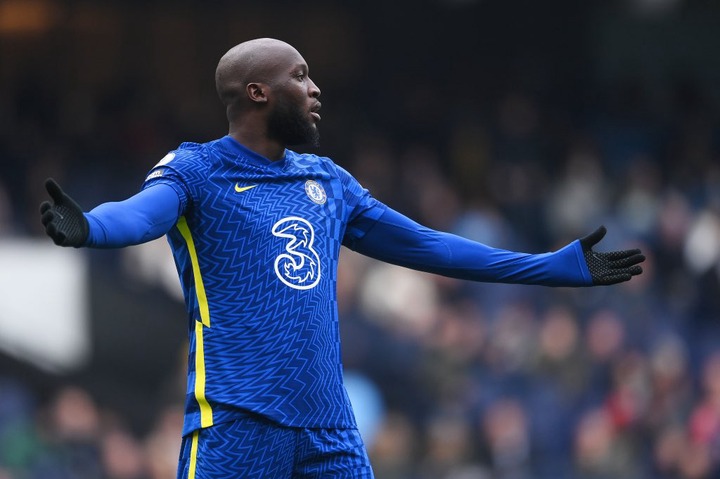 Lukaku has a lot more to worry about this season, particularly now that the league campaign is on its final stretch. His goal drought has been a worrying concern to many including the manager Thomas Tuchel who seems to be out of his wit in helping the Belgian regain his confidence and prolificacy. If things don't change any time soon, there is a big chance that Lukaku might be shipped out of the club at the end of the season.

Uhuru Meets Team Led By Fmr African President, Reveals What They Told Him About The Elections So Far