By Mr.donedeals (self media writer) | 3 months ago 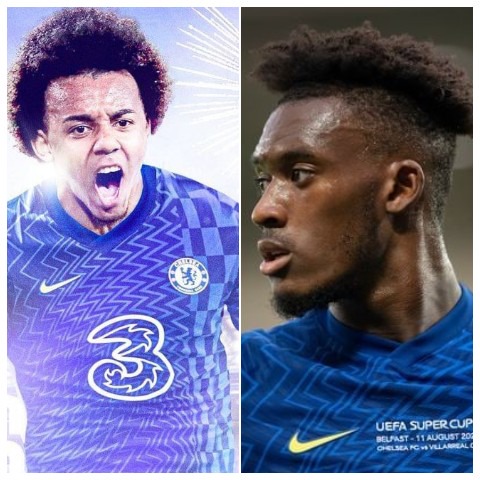 Jules Kounde desperately wants to join Chelsea but when Chelsea sold Zouma, Sevilla saw that and said we want more money now, Kounde will now only join Chelsea if they decide to increase the current offer. 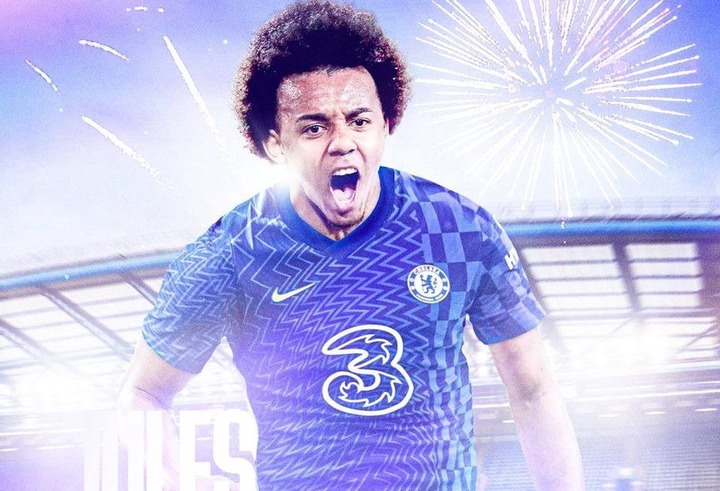 As things stand, a deal for Jules Kounde is currently off. A loan move for Saul Niguez doesn't appear to be happening either, although you can never rule out a dramatic change on either, especially given events of this window.

Callum Hudson-Odoi has an agreement with Borussia Dortmund. The player is desperate to join the Bundesliga. The player has already made it clear to Chelsea's management that he wants to join BVB immediately. But Chelsea wants a replacement 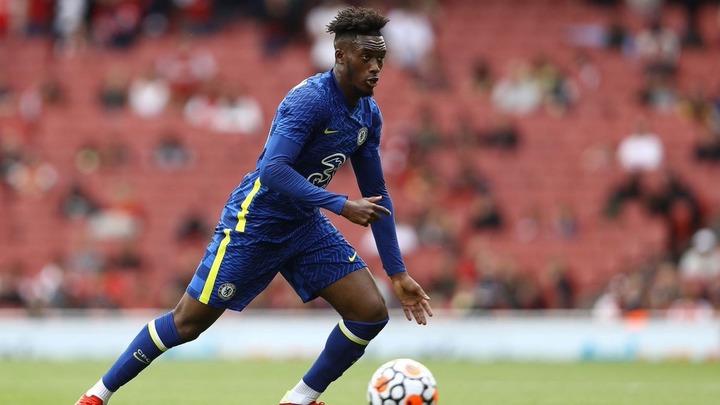 Chelsea believed they had a deal of around €50M for Jules Koundé, but after Kurt Zouma was sold for €30M plus, Sevilla said they want closer to the €80M release clause and have been trying to get more money out of Chelsea. Jules Kounde wants to join Chelsea this summer and has his 'heart set' on a move to Stamford Bridge.

Breaking: Leicester City are the club to have made an enquiry over a permanent deal for Callum Hudson-Odoi

Hudson-Odoi's immediate future at Chelsea hinges on whether the Blues are able to complete the signing of Jules Kounde from Sevilla. Thomas Tuchel is not expected to sanction CHO's departure unless a replacement is already in situ at Stamford Bridge.

Content created and supplied by: Mr.donedeals (via Opera News )