Premier League is termed as the most competitive league among the top five football leagues in Europe. Every club is always determined to outshine its opponents across different competitions such as UEFA Champions League and UEFA Europa League. 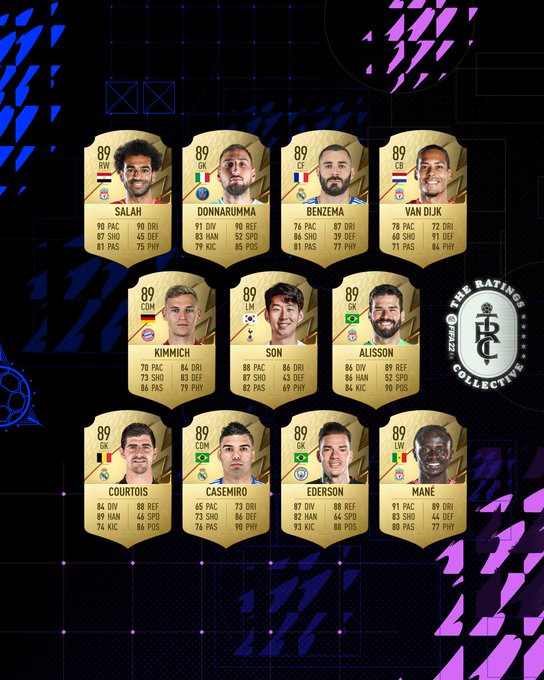 In this article, am going to share with you the best starting lineup in the English Premier League according to the new FIFA 22 player ratings. 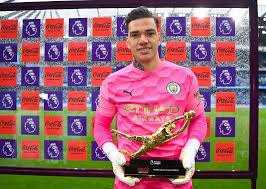 The Brazilian joined Manchester City in 2017 from Benfica and has already made 152 appearances for the club. He is among the best goalies in the Premier League and has been given a rating of 89. 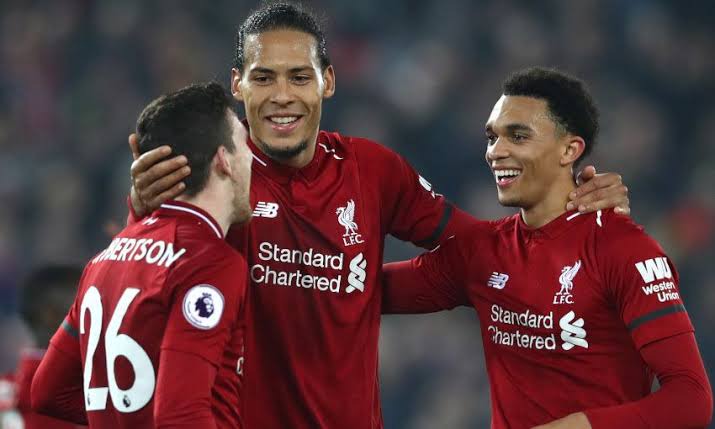 The defense has been dominated by Liverpool players. Virgil Van Dijk has been given a rating of 89 while Trent Alexander Arnold and Robertson have both been rated 87. These three players played a key role in the Reds road to the Champions League finals. 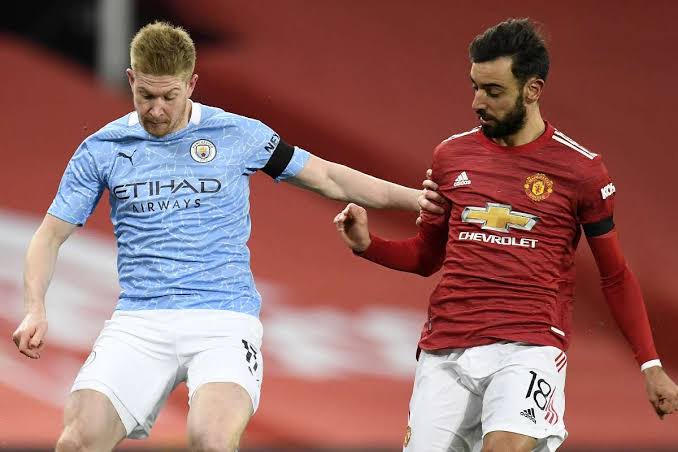 The best midfielders according to the FIFA 22 players ratings are Son(89) N'Golo Kante (90), Kevin De Bruyne (91), and Bruno Fernandes(88). The latter has been a key player for Ole Gunnar since switching sides. On the other hand, N'Golo Kante played a key role in Chelsea's midfielder last season and helped them win the Champions League. 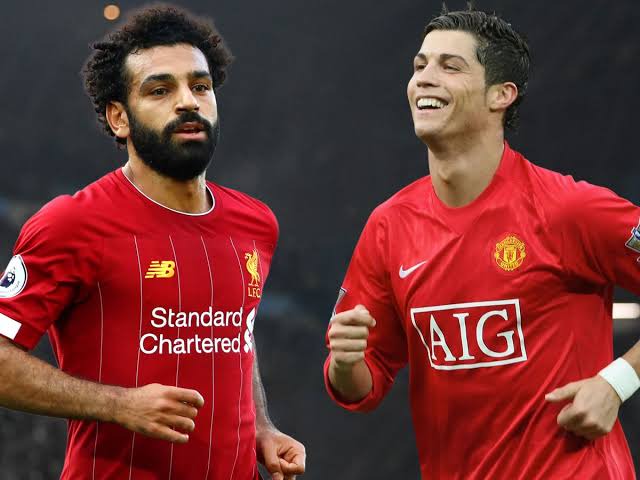 Cristiano Ronald and Mo Salah have been rated 91 and 89 respectively. The two Premier League stars will operate on the left and right wings respectively. Anything is always possible when they are in possession and can score from any angle. Both players can dribble past defenders and can shoot from long distances. 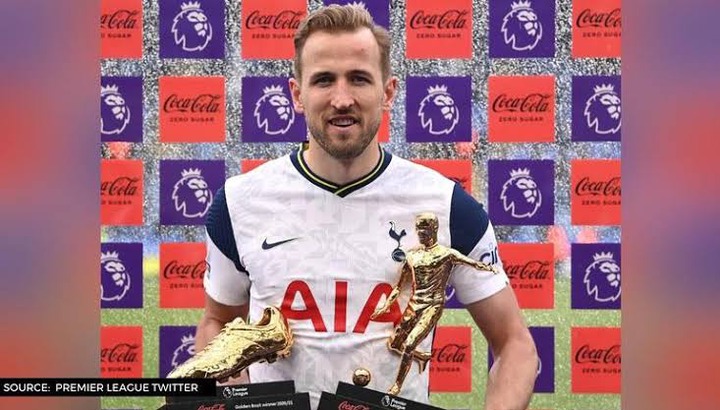 The Threes Lions captain, Harry Kane will lead the attack. The veteran striker has won the English Premier League golden boot on several occasions with Tottenham Hotspurs. Last season he won both the golden boot and the king of assist awards. 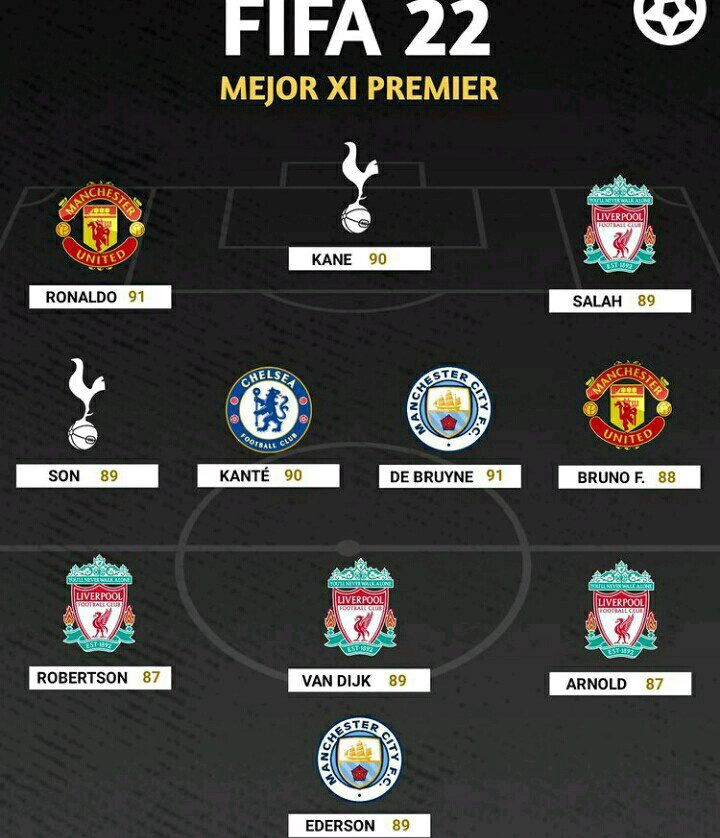