By PogbaBruno (self meida writer) | 16 days 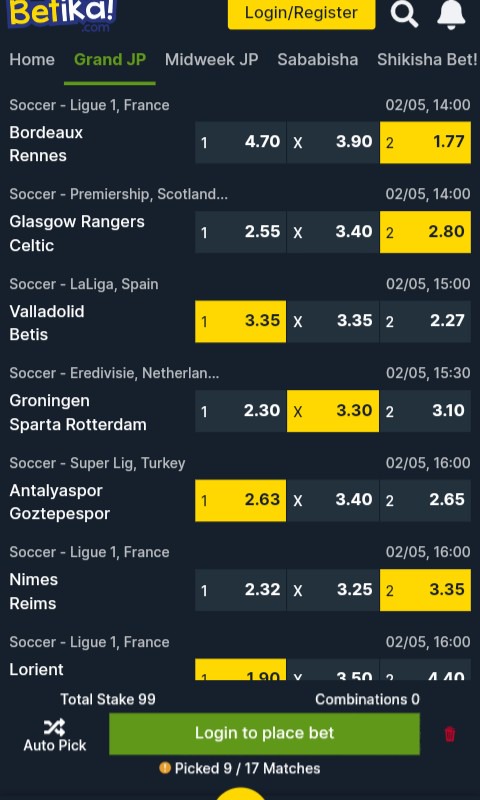 West Bromwich Albion will continue with their push for survival when they host Wolverhampton Wanderers in their Monday night Premier League clash. Going to the game, West Brom are 19th in the league standings with 25 points while Wolves are 12th with 41 points.

West Brom have managed a run of good results lately but they won’t like it that Brighton won their Saturday game, against Leeds United. It means West Brom are now 11 points away from safety and it could get bigger by the time they get to play, since Newcastle United are playing off color Arsenal on Sunday. West Brom have two wins and a draw in the last four matches and in their current state, any more points dropped at the moment will be detrimental to their survival race.

No team in the league has conceded more than West Brom this season and in the last five they have just one clean sheet. They were on course for a 2-1 win in their last match, against Aston Villa but conceded in the 90th minute to see it end 2-2. In the 16 home league matches this season, West Brom have managed three wins.

Wolves go to this game on the back of a 4-0 loss at home to Burnley in their last game. That was their third loss in five league matches and they’ve managed just two wins in the last eight league matches.

Wolves are not in the relegation scrap; after the back to back wins over Fulham and Sheffield United, they hit 41 points, which guaranteed survival. The visitors have two wins in their last 11 away matches and these came against struggling Fulham and Southampton.

Tips to Choose a Favourable Course to Pursue in Kenya