By ALEXABUKO (self media writer) | 8 days ago

As we try to make prediction about the favourable team to win premier league this season, it is of great important to recognized the current table and the matches played by these teams. Currently, the blues are on top of the table with 16 points after 7 matches, Liverpool comes at position 2 with 15 points, Manchester City at third with 14 points while Manchester United closes the top four with 14 points. 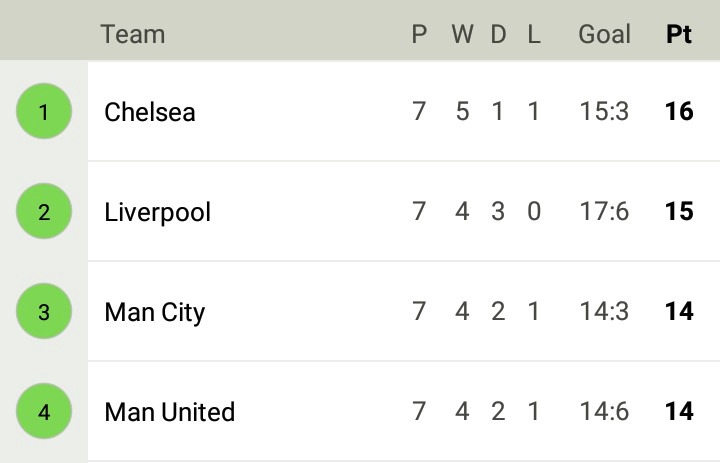 From the results, it is clear that Chelsea deserves the top position and are the most advantaged club having already played with most of the big six premier league clubs. The blues have already played against Manchester City, Liverpool, Tottenham and Arsenal. Their upcoming fixtures is a bit favourable Brentford, Norwich, Newcastle, Burnley then Leicester could see them maintaining a good position in the table. 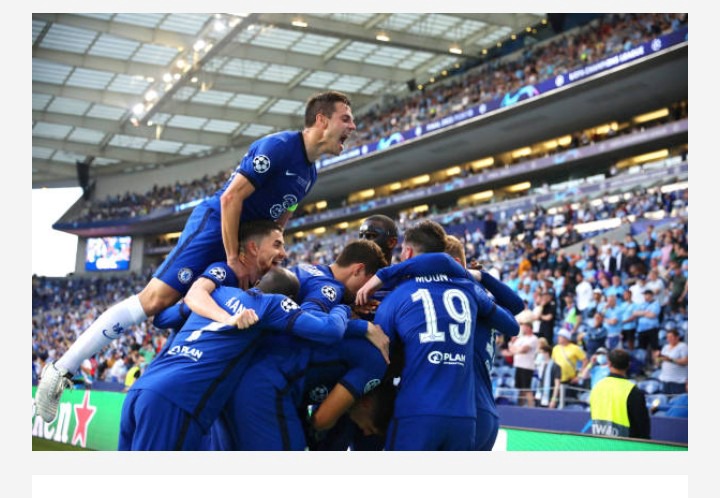 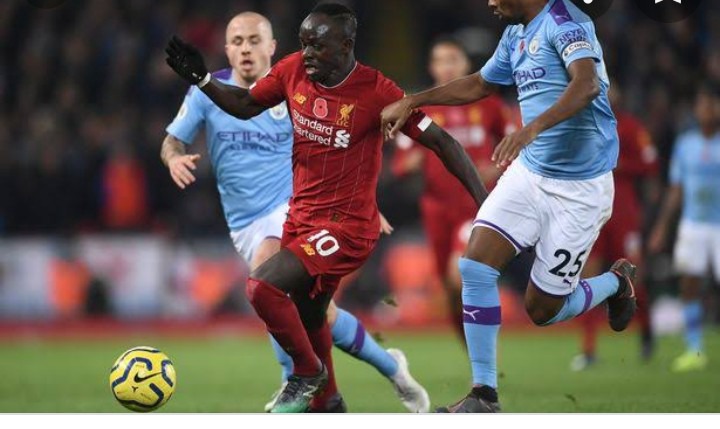 Manchester United upcoming fixtures seems to be the toughest having their upcoming premier league matches being Leicester, Liverpool, Tottenham,Manchester City then Watford could be a great challenge in maintaining a top four position. 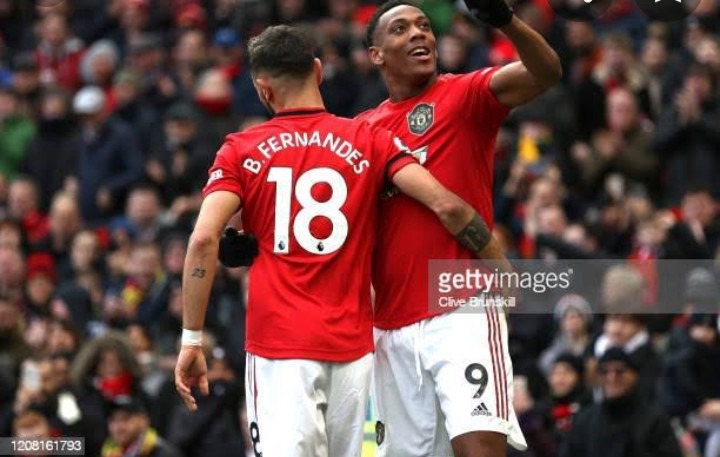