Arsenal to push for Aour and Yves Bissouma in January

By darilbasil6 (self media writer) | 2 months ago 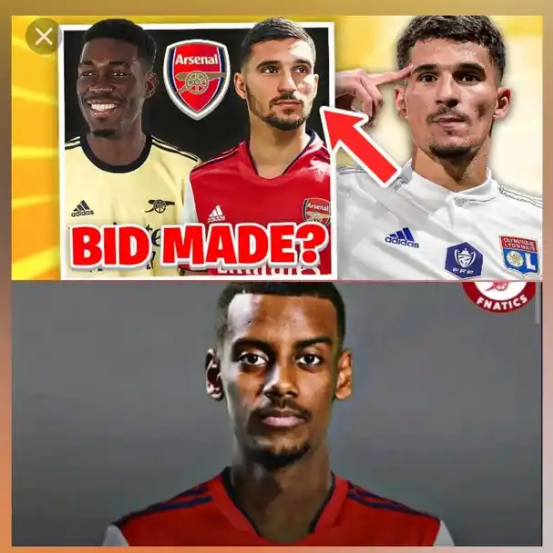 Mikel Arterta's Arsenal will push to sign Aour in a cheap deal if he turns Lyon's contract proposal. The 22 year old French International and Lyon's playmaker has been on Arsenal's radar and was being considered as a long term replacement for Mesut Ozil.

Most Arsenal fans had their expectations high that Edu would seal the deal and bring Aour to the Emirates on deadline day. Lyon had priced Aour at £ 22m and it would hugely decrease if Aour refuses to sign a new contract with Lyon. Arsenal will use this to their advantage and seal the deal at a cheap price tag.

Mali International and Brighton's and Holve Albion midfielder may have missed to join Arssnal during the summer transfer window but will still be a target for Arsenal in January. The midfielder who played alongside Arsenal's singer Nicolas Pepe at Lille is being targeted by Liverpool and Manchester United too but his preference is Arsenal.