FC Barcelona and Paris St Germain are among the best clubs in the World. PSG have dominated the French Ligue 1 in the last 20 years. They have never managed to win the Champions League trophy. This year PSG have the best lineup in the world after the signing of FC Barcelona icon Lionel Messi. On the flip side, Barcelona's 2009 squad dominated football in those years under Pep Guordiola. Today we are going to find which of these two lineups is the best. 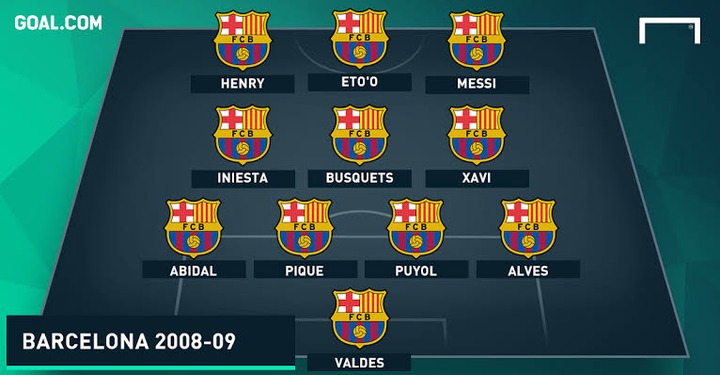 Victor Valdes was among the best shot stoppers in the world in 2009. Gerrad Pique and Carles Puyol were the first choice centre backs for Pep Guordiola. Erick Abidal and Dani Alves were playing in the left and right full-backs respectively.

FC Barcelona Spanish trio Sergie Bouquets, Andres Iniesta and Xavi Hernandez were dominant in the middle of the park. They were both world class and they fit well in Pep Guordiola playing style.

Samuel Eto'o was their main centre forward. He played alongside Thierry Henry and Lionel Messi. 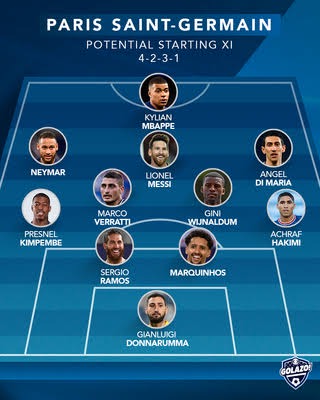 Georginio Wijnaldum and Marco Verrati will be playing together in the central midfield. Lionel Messi will play as a number 10.

Angel Di Maria and Neymar Jr will play on the right and left flanks respectively. Kylian Mbappe will their centre forward.

Which of the two teams do you think will win the match? Leave your comments below.