By Rashstan (self media writer) | 17 days ago

The UEFA champions league is one of the biggest competition in Europe and the teams participating are great and have achieved a lot in their home leagues.This means that no team qualify to the champions league by mistake and are in the competition to prove their greatness. 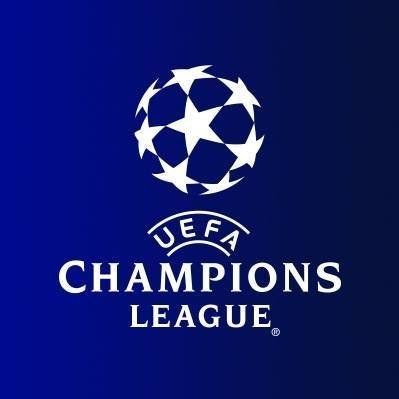 The beauty of a football match is goals and without goals then the shots on target prove that any team have tried their level best to finding the back of the net.

In this season champions league, Barcelona is the only team according to UEFA yet to register a shot on target in their first two opening matches. 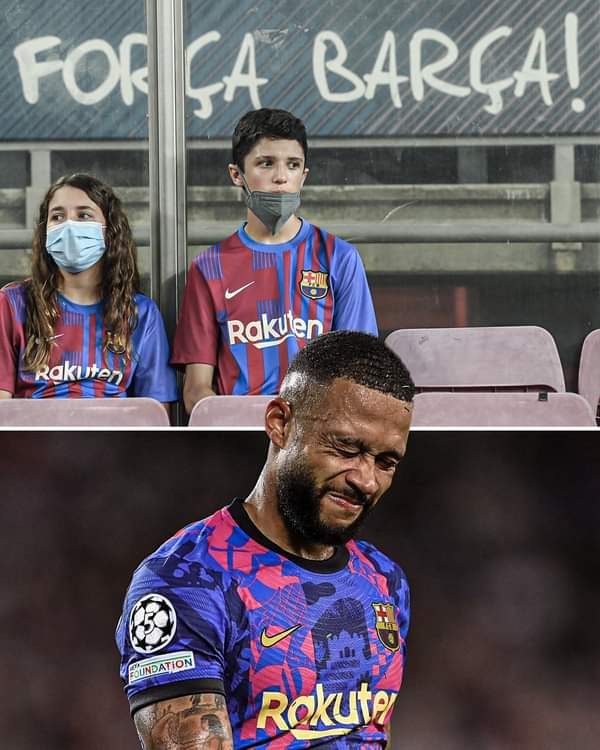 Barcelona have played against Bayern Munich and Benfica where they have lost by three goals to nil in both matches. 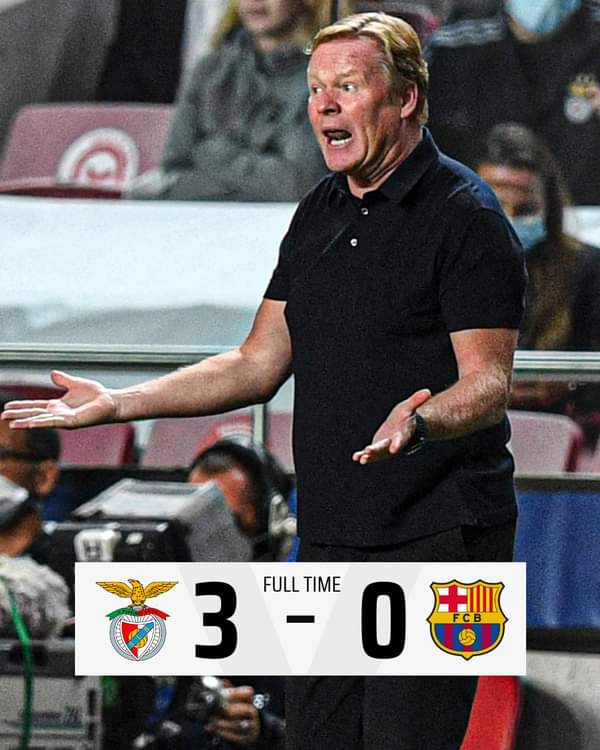 Against Benfica, Barcelona had no short on target while their opponent registered six shots on target.

In matchday 1 against Bayern Munich, Barcelona at the Camp Nou did not register a single shot on target while Bayern had seven shots on target.

This is a disappointing start for Barcelona in the champions league.They are currently at the bottom of the table with zero point. 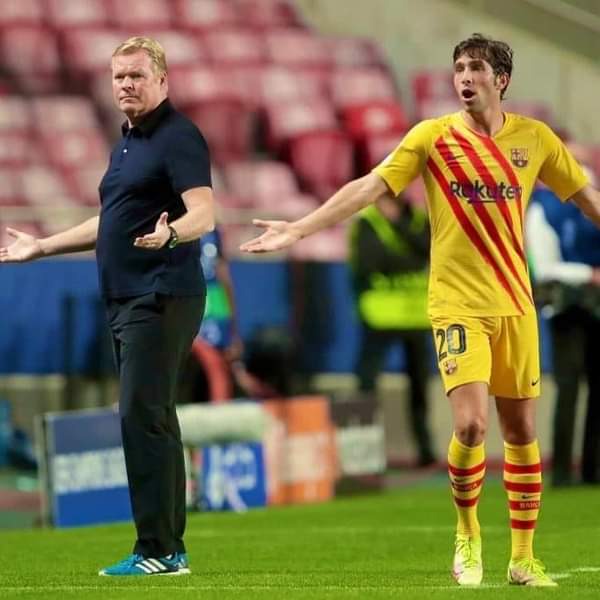 For the first time now since 1997, Barcelona have gone five straight champions league matches without a win.They have suffered four defeats that is against Juventus, PSG, Bayern Munich and Benfica and managed one draw that was against PSG. In those last five matches,they have conceded fourteen goals and scored two goals only.

In their matchday three, Barcelona will play against Dynamo Kyiv,a match that they will have to win to keep their hope high in the competition or head to the Europa league competition.

Barcelona are really struggling and they will have to solve their problems.Next in the league, Barcelona will travel to the Wanda Metropolitano to face Atletico Madrid.

What or where is the problem with the Barcelona in your view?Share your thoughts.