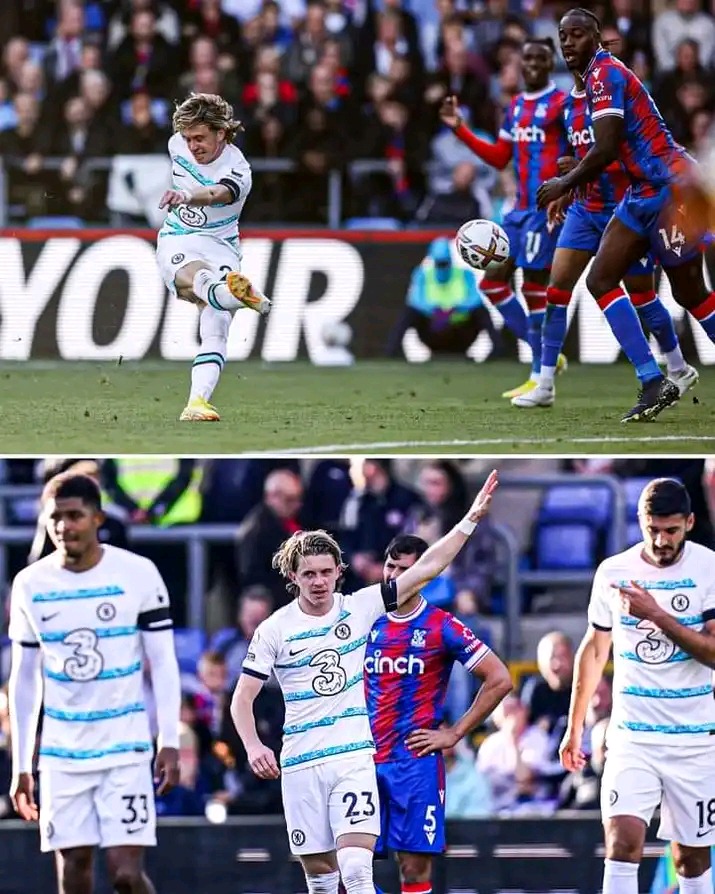 After struggling in their last fixture in UEFA champions league before the international break, Potter's Chelsea were quick to save themselves yesterday.

The Blues were facing London rivals, Crystal Palace at Selhurst Park and were down in the early minutes of the game. Viera's Crystal Palace usually face top premier league opponents fiercely and has succeeded in grabbing all the three important points from them. 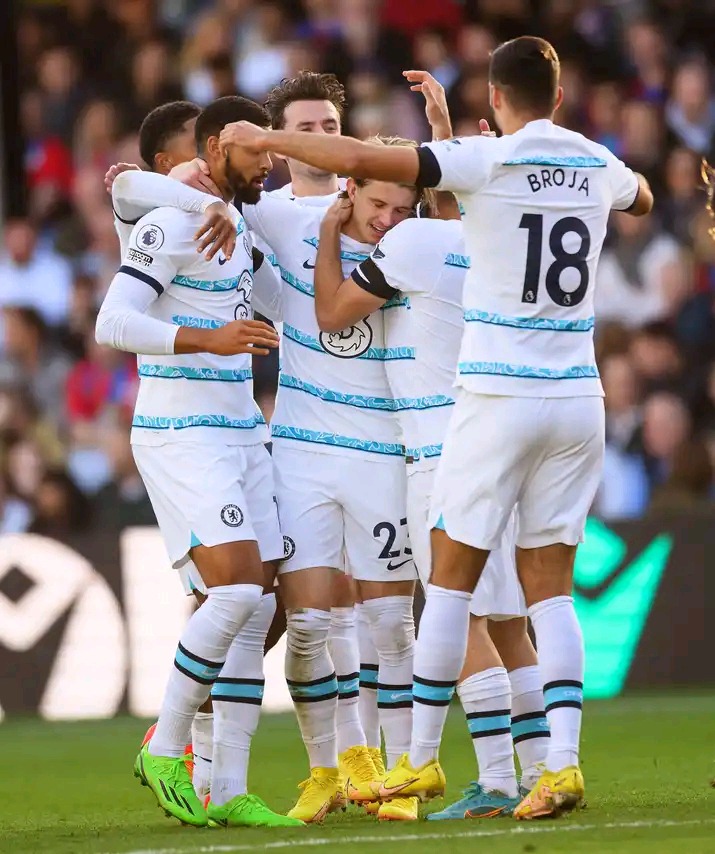 However, Pierre Emerick Aubameyang was quick to pull back Chelsea's equalizer minutes later. The Gabonese striker registered his first goal for Chelsea since his move to Stamford Bridge weeks ago. As the match edged closer to ending, Chelsea's young midfield sensation, Conor Gallagher netted a stunner.

This was after he came off the bench after failing to start the game. The highlyrated star has broken silence over his sensational goal. According to him, he had a feeling he would score even before he was substituted on. He was thus hoping he would come on.

We Will Go to Ruto’s House So He Can Feed Us, Sifuna Tells Ruto What Kenyans Will Do to Him

Do You Know Baobab? Here Are The Health Benefits To Your Body

Kenyatta National Hospital Doctors Reveals What Was The Cause Of Baby Travis Death.