Barcelona Could Destroy Teams With This Lineup Next Season

By London.News (self meida writer) | 8 months 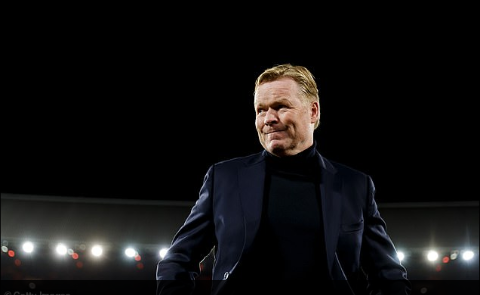 Barcelona sacked Quique Setien after not impressing at Barcelona last season. The club suffered a huge defeat in the Champions League, where they were thrashed 8-2 by Bayern Munich. They also finished the season trophy-less despite being the favorites to win the LaLiga title. 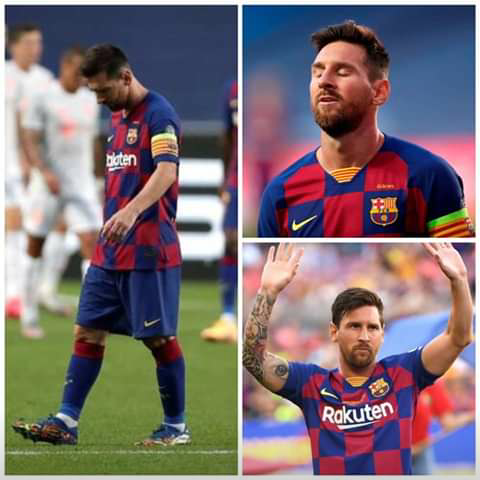 Barcelona board have appointed Ronald Koeman to replace Setien on the hot managerial position. The Dutchman is keen to transform his side to a more dangerous squad next season. Koeman could start with replacing the defence which consists of aging players. 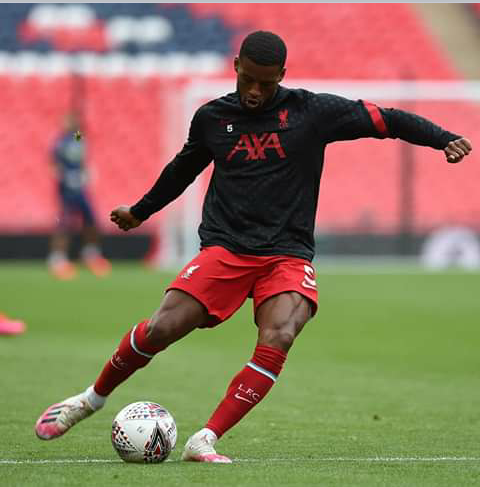 Koeman is keen to replace Jordi Alba and Gerard Pique with fresh youngsters next season. The club is targeting Manchester City defender, Eric Garcia to pair with Lenglet at the defence. Alba could be replaced by potential signing Angelino while Semedo feature in the right back. 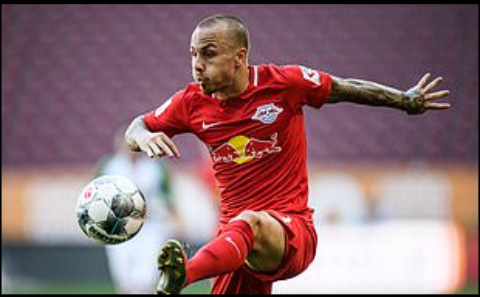 Barcelona have signed Miralem Pjanic from Juventus and are also targeting Netherlands star, Wijnaldum to pair with De Jong. The Catalan have shown interest to the Liverpool star and negotiations are believed to be ongoing. 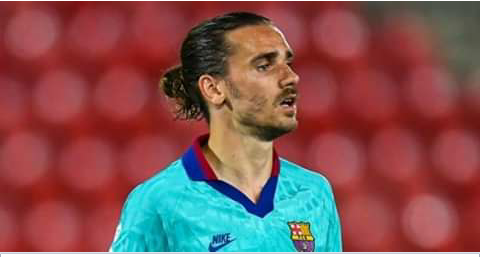 Phillipe Countinho has returned from his loan spell at Bayern Munich and he is expected to partner with Lionel Messi and Antonio Griezmann in the attack. 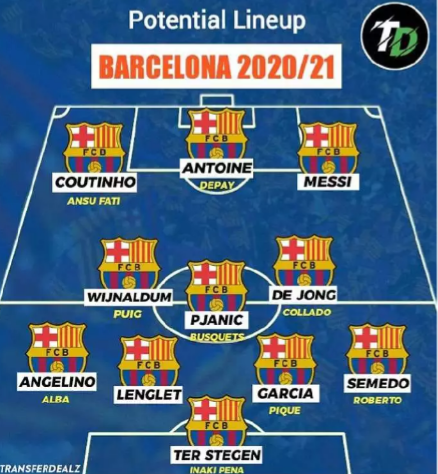