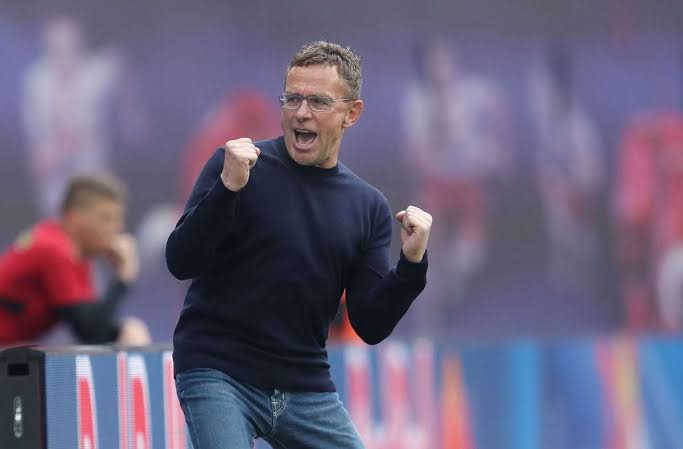 Ronaldo failure to start against Chelsea had left pundits in a crossfire. As to whether Manchester United needs him? Did he come to score or win trophies and if not why was he signed?

This is a question the Germany tactician will have to grapple with after his confirmation as United's interim manager for the next six months.

Having watched from the stands without an input on Sunday's draw at Stamford Bridge. 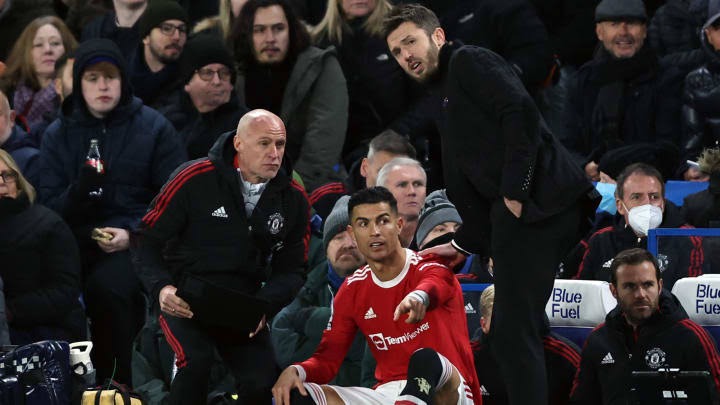 Ronaldo played only 26 minutes of the game against Chelsea. Source/Courtesy.

His arrival heralds a new era for the Germany from caretaker, Michael Carrick. The former United midfielder made a bold move as he benched Ronaldo and used his compatriot as a false nine to get better of Thomas Tuchel. In what he termed as a freshen things.

It's evidence that Carrick's team selection brought to the fore the question of Ronaldo factor in United squad.

While it was a bold statement that United was better without their talisman Ronaldo. It's a question that Rangnick must answer in coming days if United makes sense without Cristiano Ronaldo? 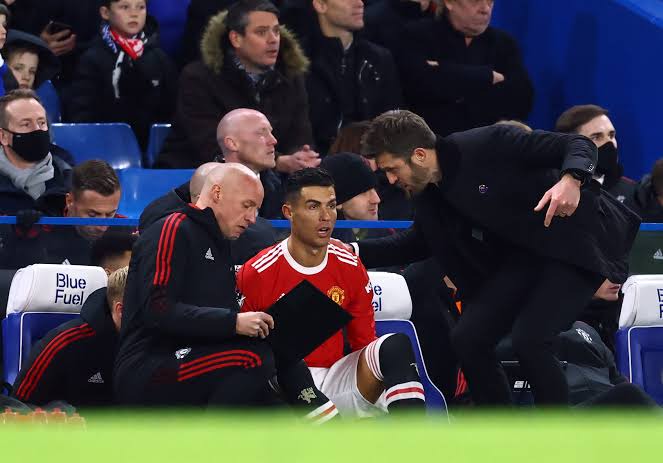 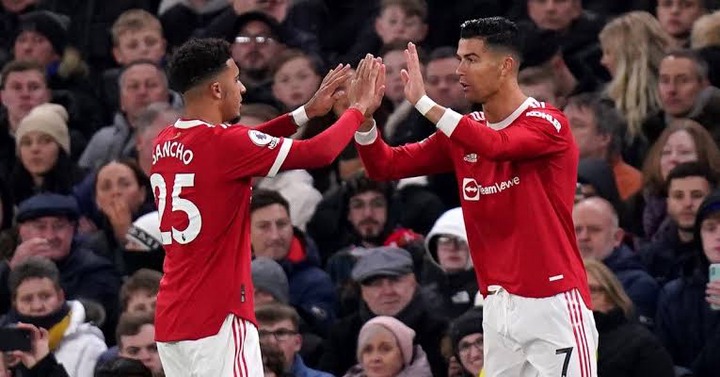 Touted as counter pressing master, will Ronaldo; United's leading scorer and whose age is seeing him reduce his pressing ability upfront. Fit in what is expected to be a high pressing style of play set to be introduced with the arrival of Ralf?

No doubt, the Germany will answer this sooner than later with his approach and game players ad he brings in radical changes at Old Trafford.

Speaker Muturi Confirms Being Approached by UDA, Reveals Why He Has Been Rejecting The Proposals

3 Things You Should Never Tell Your Mother-In-Law