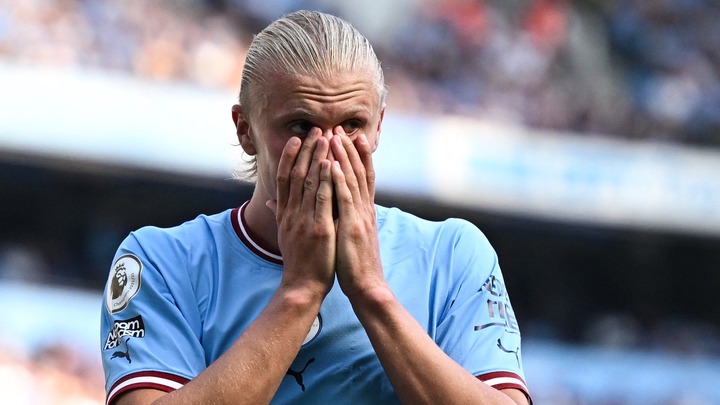 Whether there exits a defender who can stop Earlig Haaland from scoring goals is a question that remains unanswered as the Norwegian keeps making scoring the easiest thing in soccer.

The former Burrusia Dortmund hitman did not convince in his first matches for the Citizens, but has proved to be unstoppable since the beginning of this Premier League season.

The Norwegian is currently leading in the race to taking home the English Premier League golden boot home after scoring 15 goal in just 9 appearances he has made for the Manchester based club.

Today, Earlig Haaland is poised to continue with his brilliance in front of the goal as he faces one of the most established center backs in the world of football in Virgil van Dijk.

Despite the fact that Virgil van Dijk has not been in his best form this season, Neil Lennon, Amonia Nicosia head coach who introduced Virgil to this dugout when he signed for Celtic from Groningen in 2013 believes the Dutchman has the ability to pocket Haaland today. 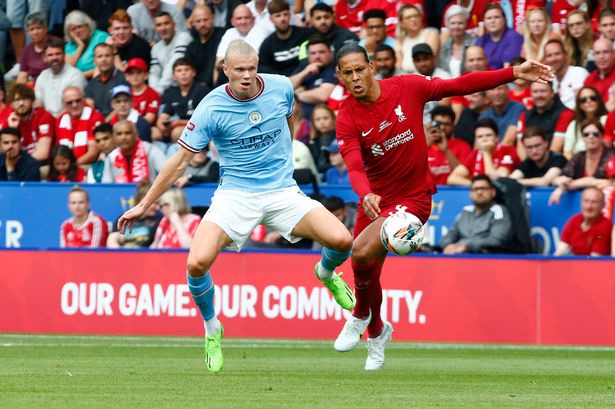 Speaking on this match that is expected to be the greatest in the Premier League this season, Lennon who left England on Thursday where he visited Manchester United for the second leg of their Europa league match gave waxed lyrical about Virgil, and it explains why he could stop Haaland.

"This will be a clash of the Titans I think. I don’t know who will come out on top. But I think Virgil will really look forward to it," he said.

"He will want to prove that he is still the top dog. Knowing Virge, he has that cold confidence about him, but then again so does Haaland. It’s going to be fascinating" Lennon said.