Arsenal hosted Tottenham in the first north London derby of the season at the Emirates Stadium on Sunday afternoon. The Gunners had better form having recovered from a dreadful start to the season with 1-0 wins over Norwich. 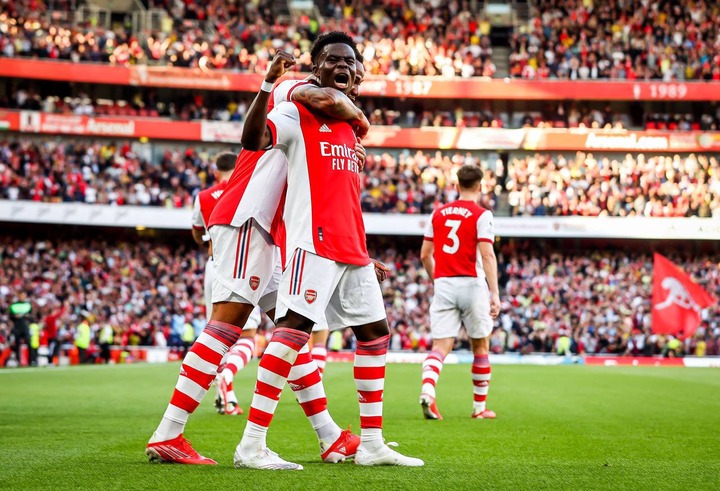 The two teams had experienced contrasting starts to the game but Arsenal dominated the game on first half 3-0 against Spurs. 12th minutes Smith Rowe scored, 27th Aubameyang and 34th minutes Saka.

Arsenal Club react on Twitter after Aubameyang dropped Henry's celebration in front of him during the North London derby. 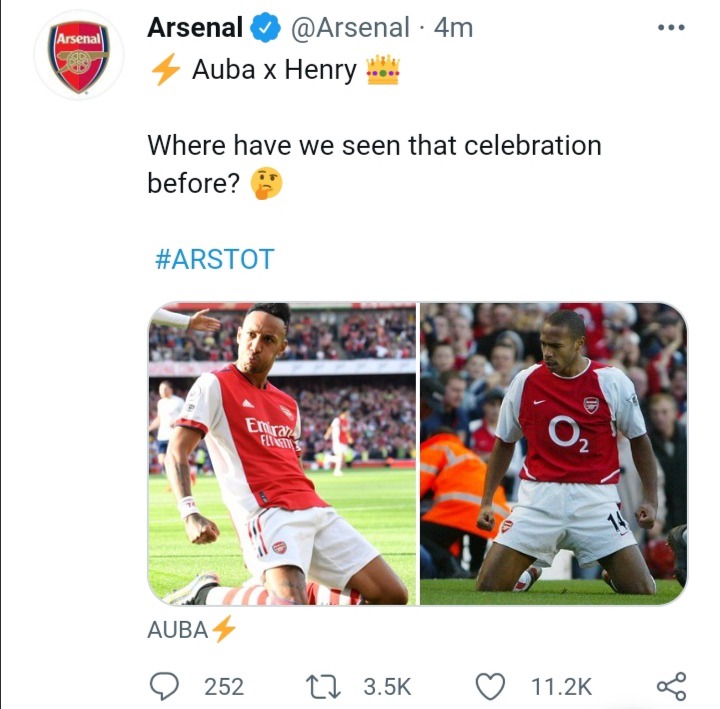 Naturally, Spurs are a much more formidable force than those aforementioned strugglers, but you wouldn't have known that based on how Arsenal swaggered into a 3-0 lead in the first-half.

Mikel Arteta's men carved through their local rivals like a hot knife through butter with the sort of free-flowing and dynamic football that Gooners have been crying out for all season. Son scored for Spurs to make it 3-1. 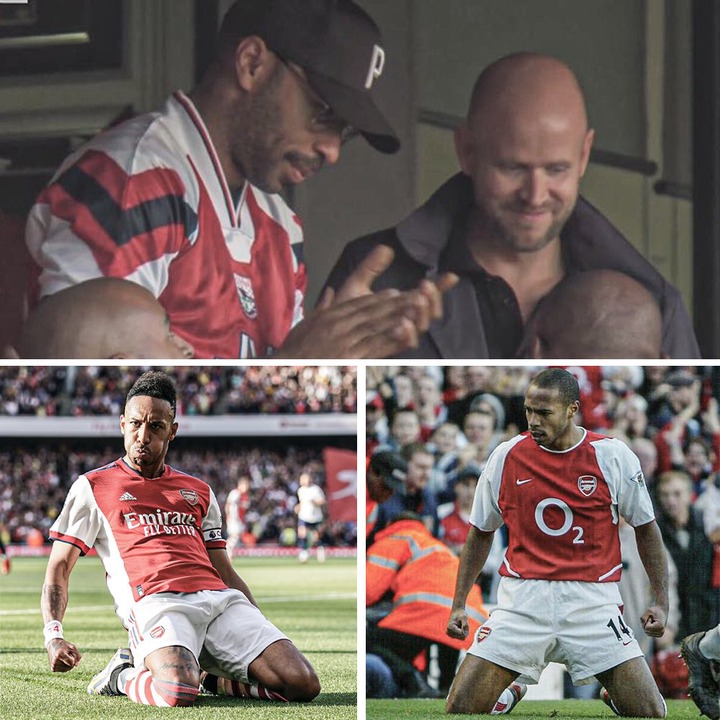 And just to make things even better, there's good reason to think that Aubameyang channelled his inner Thierry Henry with many fans thinking that he copied the Arsenal icon's celebration.