By Sportsupdates (self media writer) | 2 months ago

2022 FIFA World is still on progress as tonight makes second round in the group stages at Qatar. There are 32 teams which made it for world and 16 are set to be knocked out of competition on group stages. 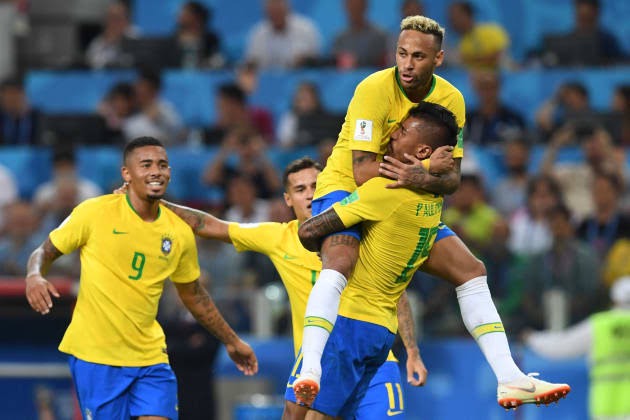 Of the 28 teams who have played two group games, only World Cup holders France and Brazil have taken maximum points of six meaning they have solidifies their ticket to round of 16.

Manchester city star Jack Grealish has praised Argentina player Messi on his superb goal against Mexico which gave them more hopes for next stage. 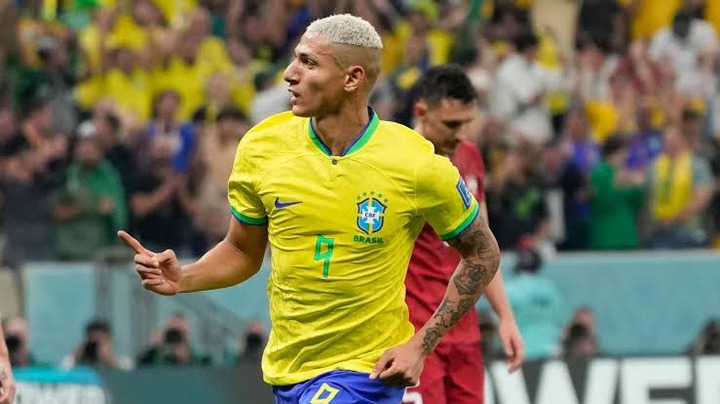 Grealish has described Messi as unbelievable after his heroics against Mexico but the Manchester City star still views Argentina’s South American rivals Brazil as the favourites in Qatar. Brazil has a good squad and they have potential to instil more pressure to other teams this campaign. As per Grealish, not even his team England but Brazil the favourites. 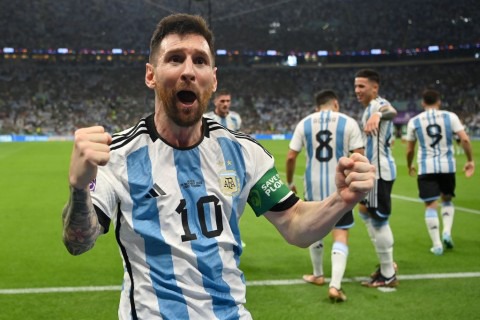