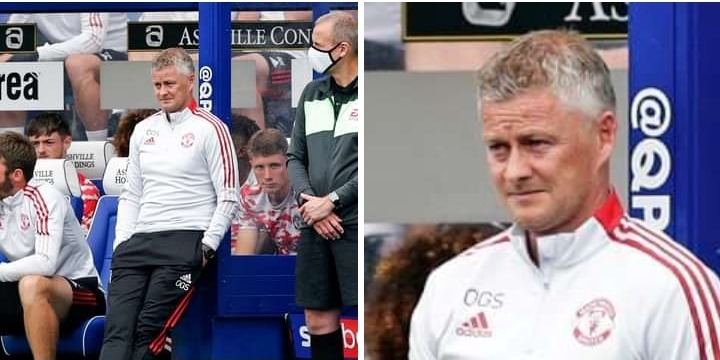 Today was a big day for Manchester United fraternity and the Red Devils fans as Ole Gunnar Solskjaer extended his contract as the club's manager.

After the major extension, Solskjaer stated: "It is an exciting time for Manchester United, we have built a squad with a good balance of youth and experienced players that are hungry for success.

I can’t wait to get out in front of a packed Old Trafford and get this campaign started." 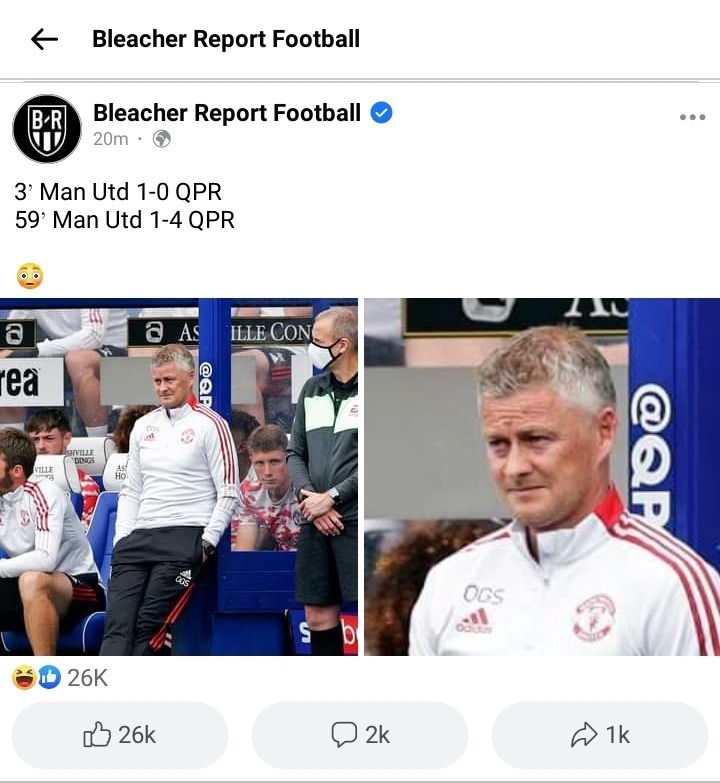 After the major news, Manchester United were to face Qeens Park Rangers (QPR) in their second pre season match after the 2-1 win against Derby County.

Manchester United fans expected their club to see off the championship club with much ease as Jesse Lingard opened the scoring in style.

However, by the 80th minute, Manchester United were trailing behind QPR who scored four goals past the new goalkeeper Tom Heaton.

This are not the results that were expected from the Red Devils who want to strengthen each position before the summer transfer window is shut.

Things that are affecting egg production in your poultry farm

Vocal Governor And His Son In Ksh 73.4 Million Graft Case Appear At The Milimani Law Courts

Mika Biereth Can Be The Next Aubameyang

New Alliance in the Making? Anxiety High After Details of Ongoing Critical Meeting Are Leaked- VIDEO

Sen Cheruiyot Warns Military Not to be Dragged Into Corruption