By 254SportsAnalystGoddy (self media writer) | 23 days ago

Les Gones were impressive when winning 2-0 away to Rangers in Group A, handing Steven Gerrard a first group-stage loss on home turf during his time at Ibrox.

Lyon have also been playing well in Ligue 1 of late, beating Troyes 3-1, with former Liverpool playmaker Xherdan Shaqiri on target, and then drawing 1-1 with Lorient despite going down to 10 men inside the first quarter of an hour.

This season, Real kicked off their Group B campaign with an encouraging 2-2 away draw against PSV and are flying high in La Liga, trailing only Real Madrid in the table after picking up 16 points from seven fixtures so far.

3)Real Betis to win at Ferencvaros.

Betis are another in-form La Liga outfit hoping to add to Spain’s fantastic record of six outright victories in the last eight renewals.

Manuel Pellegrini’s side produced some lovely football going forward when edging out Celtic in a seven-goal thriller and have only dropped two points in four domestic outings since the last international break, so they seem a team worth following in our Europa League betting tips.

Luciano Spalletti will have been more than happy with a 2-2 draw at Leicester first up in Group C, with Victor Osimhen’s double helping Gli Azzurri to fight back from 2-0 down. 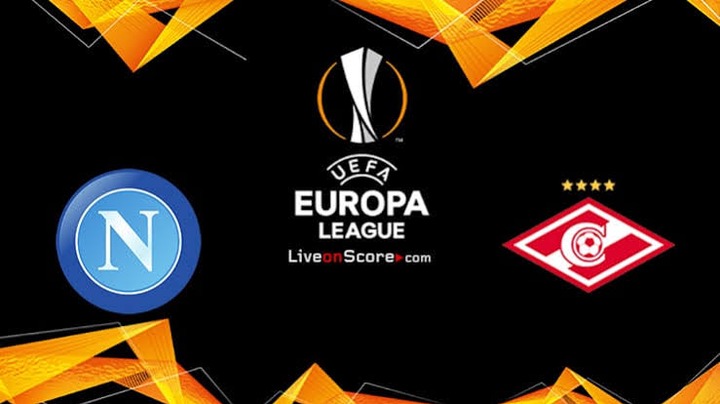 Napoli are setting a ferocious pace in Serie A following six consecutive victories in Italy’s top tier, with Nigeria front man Osimhen netting another four goals as Udinese, Sampdoria and Cagliari were beaten 10-0 on aggregate over the past fortnight.

The Belgian outfit reached the quarter-finals of this competition a few years ago and look fired up for another bold showing judged on a 1-0 away win over Rapid Vienna, when Ebere Onuachu had one goal ruled out for offside by VAR before snatching a last-gasp decider.

The Nigeria forward hit a hat-trick in Sunday’s 3-0 Jupiler League demolition of Seraing.

Saturday Matches You Cannot Miss Placing On To Win