5 World Class Footballers Who Were Once Ball Boys 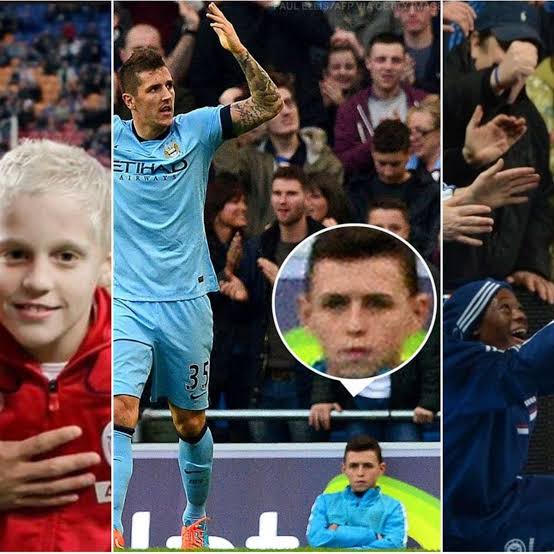 There is nothing sweet than to fulfill your ambitions in life. Today am giving you a story of how ball boys dream of playing for their teams one day. Here are some of the World Class footballers who were ball boys: 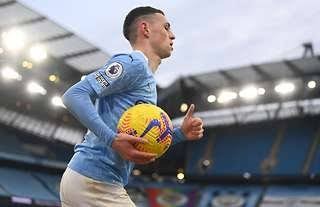 The Manchester City's offensive player was a ball boy at City and even when the club won their first ever Premier League title in 2011/12 season. "I grew up dreaming about playing for this team now am playing with the lads. Anything is possible." said Foden in an interview. He was introduced to the stadium by his mum though his uncles supported Manchester United.

The current Juventus star was once a ball boy for Atletico Madrid despite of making his debut with Real Madrid. Up to date, the Spaniard has his membership card and ball boy kits at his home. 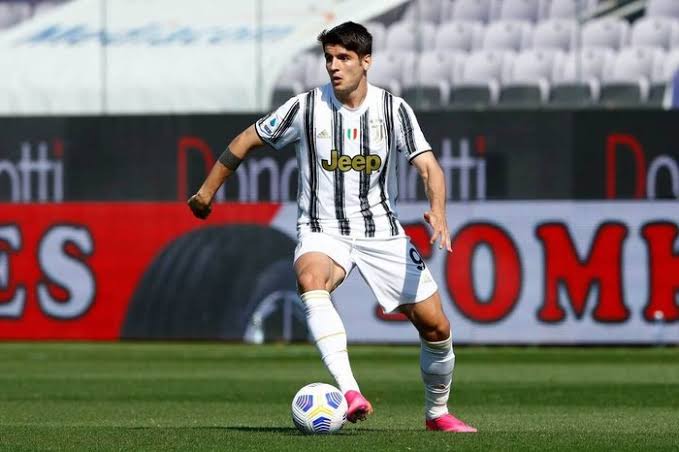 "I always keep my ball boy stuff well. They are a source of memory to me!" Morata told a certain news firm. 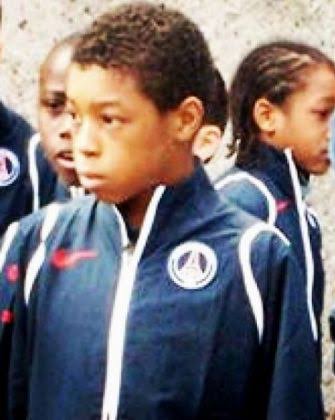 Just like Phil Foden, Presnel has been in line of duty to only one team, PSG. The French international was playing for one team in the Suburbs of Paris but eventually made his breakthrough to the PSG Academy. 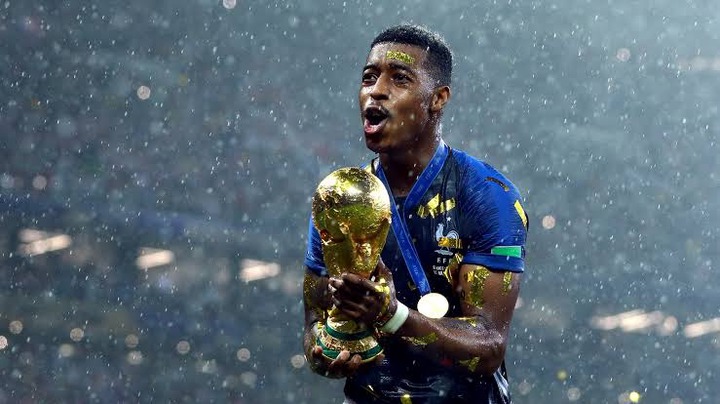 He made his debut in 2014 and won the World Cup with Les Blues in 2018. "When I was a ball boy, I used to day dream. I always told myself, throw it!" Kimpembe told one news program. 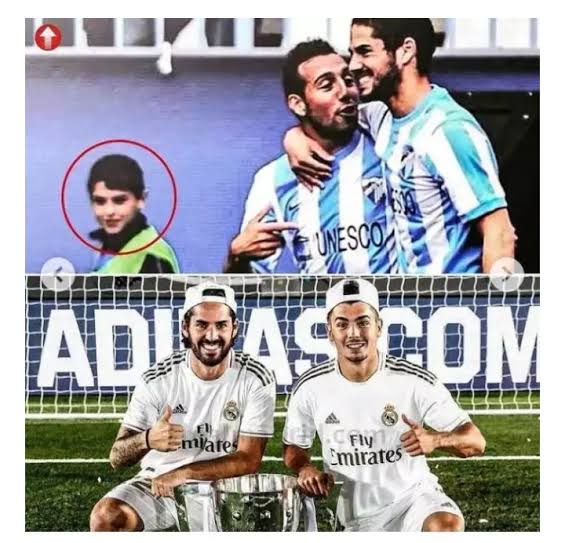 Diaz was once a ball boy for Malaga FC which is currently playing the Second La Liga. He used to watch players Martin Demichelis, Julio Baptista an Isco who was just 19 years old. He had a dream of being professional footballer at a tender age. By Diaz joining Real Madrid, he fulfilled his boyhood dream of playing alongside his idol, Isco! Currently, the star is on loan with AC Milan since 2020. 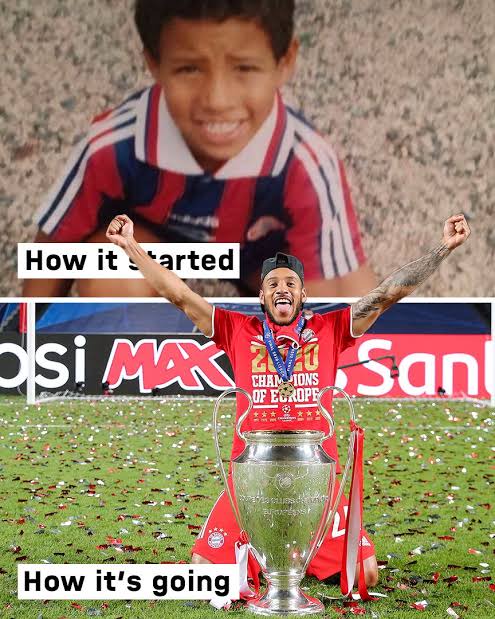 There is a special thing from Tolisso's story. He was a ball kid at Olimpic Lyon when they were trashed 3-0 by the 'disciplinary committee,' Bayern Munich in the Champions League in 2015.

Few years down the line, Tolisso has played for both teams and won trophies under his name. "When Bayern beat Lyon 3-0, I was very disappointed." Tolisso told reporters.

There are some players the likes of Mason Mount and Donny Van de Beek who were also ball kids. Do you know any other player who was once a ball boy? Comment below and let me know!