By NewtonAgwenge (self meida writer) | 22 days

Bayern Munich head coach Hansi Flick has asked the European Giants to terminate his contract with the club at the end of the current campaign. 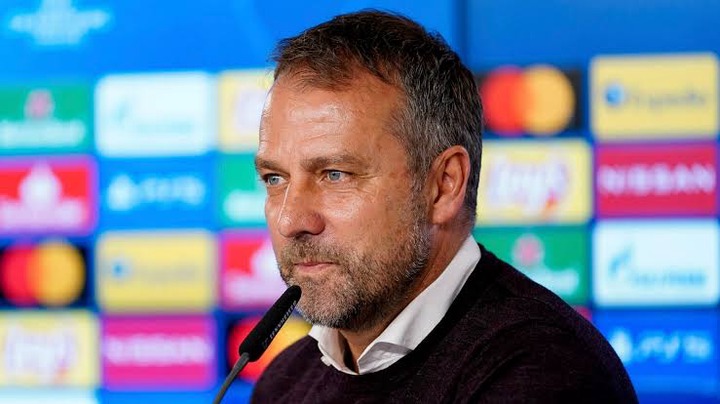 Confirming his decision after the 3-2 win against Wolfsburg on Sartuday (via Sky Sports), Flick said: "I told the team today that I informed the club during the week after the game in Paris that I would like to get out of my contract at the end of the season."

Hansi Flick was appointed the head coach of the Bundesliga champions back in November 2019, replacing Niko Kovac and he has since been a huge revelation at the Allianz Arena with him managing to clinch last year's UEFA Champions League trophy as well as the domestic title besides many other trophies. 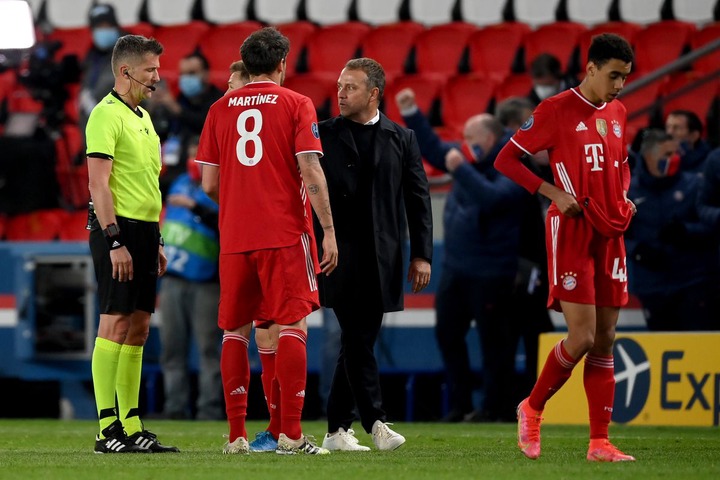 Meanwhile, according to the reports from Sky Sports, the German tactician has had several disagreements with the club's Sporting Director Hasan Salihamidzic which has extended to the top hierarchy and hence, forcing him to reconsider his future with the European giants. 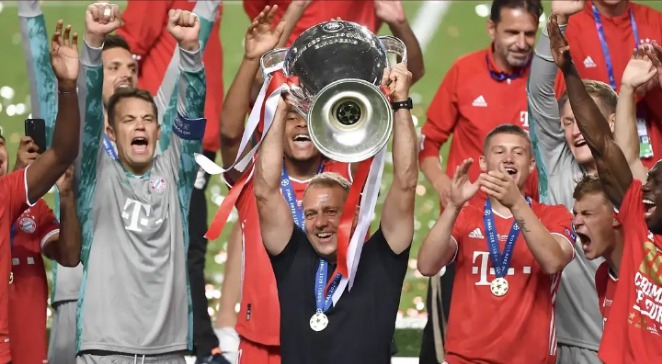 Also, further reports state that the 56 year old could be set to replace Joachim Law as the manager of the Germany national team with former Bayern Munich midfielder and Germany international Lothar Mathaus claiming that he is the top target for DFB.

Well played, the Kenyan footballers on point these weekend: they were fantastic

Place on these games and win big