The English Premier League competition will resume over the weekend after the carabao matches that are currently going on and the MediaMax's K24 television through their social media pages have confirmed the match they will be airing live on their channel. 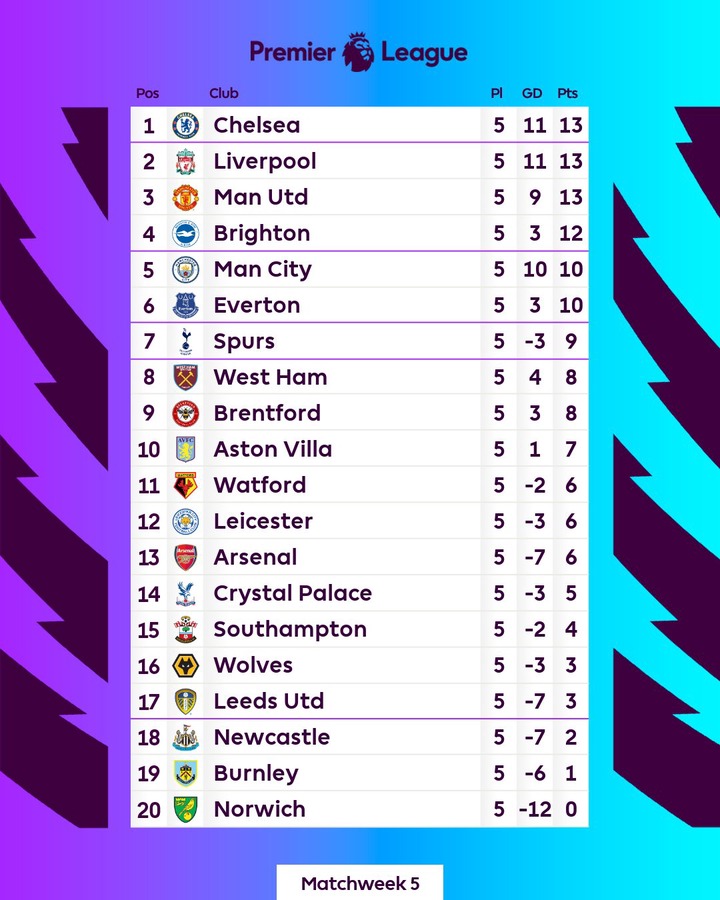 The week four matches that ended last weekend saw Chelsea jump at the top of the table after a 3-0 win over Tottenham and Liverpool fell second after their 3-0 victory over Crystal palace also. Manchester United also had a dramatic win over West Ham as David De Gea saved Mark Noble's last-minute penalty that was awarded by the referee. 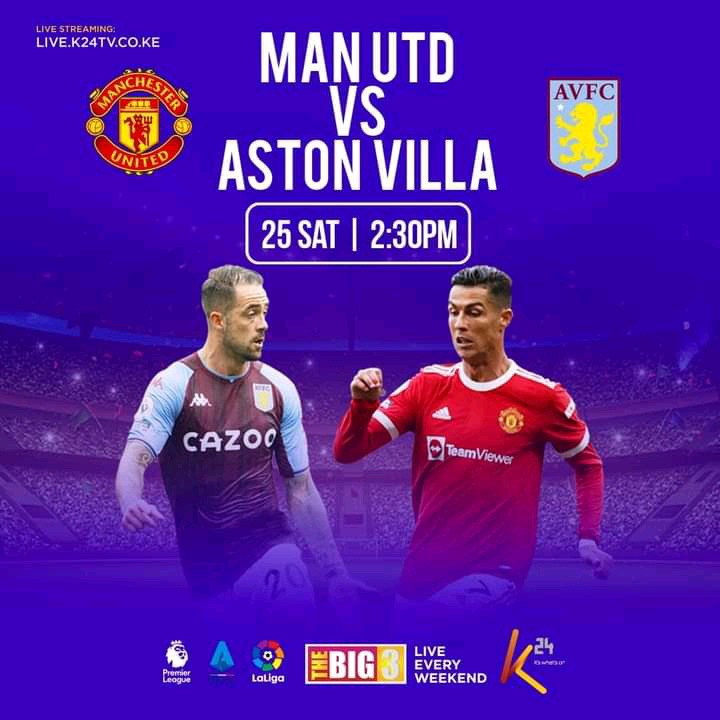 The K24 television announced that they will therefore air live the match between Manchester United and Aston Villa that will be played on Saturday from 17:00 hours. 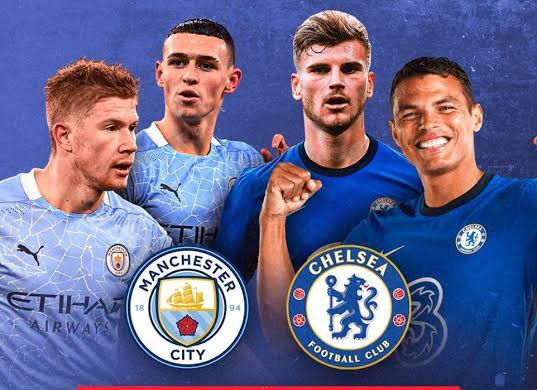 Chelsea will open with an early kick-off match against Manchester City, Arsenal will play Tottenham, Liverpool will play Brentford, Leicester will play Burnley, and Leeds United will play West Ham. 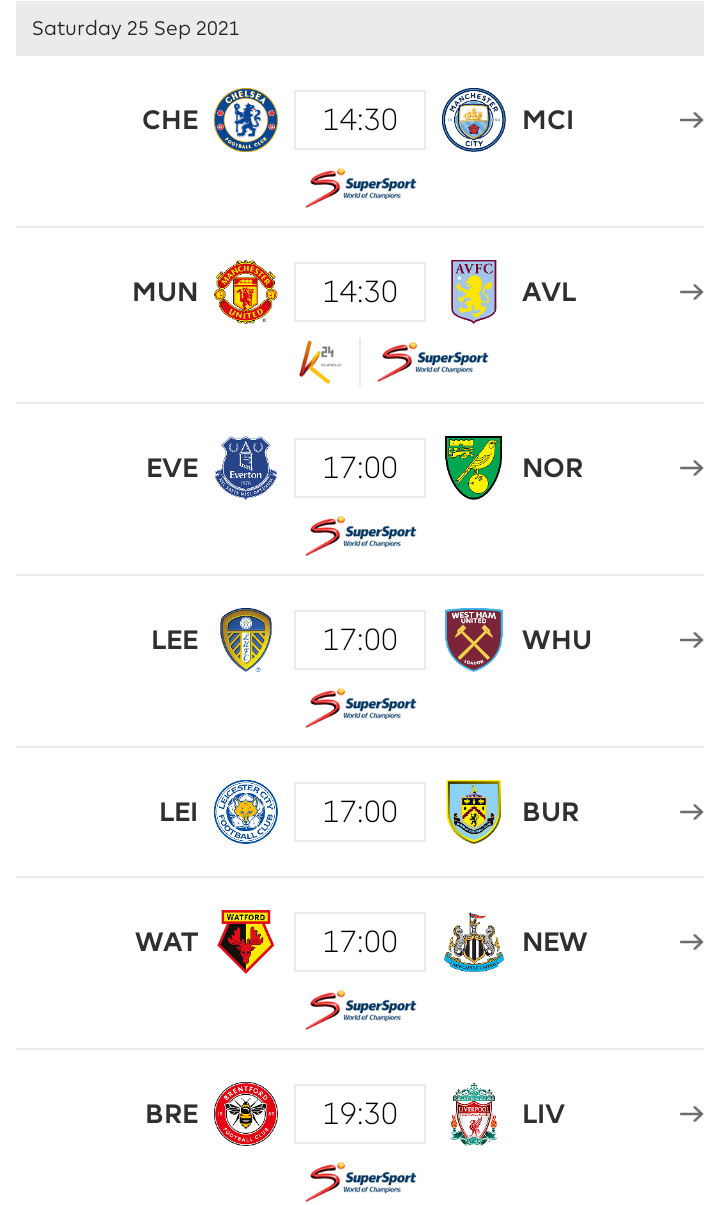 We Are Not Following Raila Foolishly: Governor Kiraitu Murungi Sends A Stern Message To The Opponent