OSeveral speculations have been hitting on Manchester United camp concerning which player the club should sign or not sign.The long list awaiting in united team committee decision have been seen featuring The Norway international Erling Haaland whose name has gone so viral over the past few months.United Target is to acquire a marque player during the upcoming transfer window. 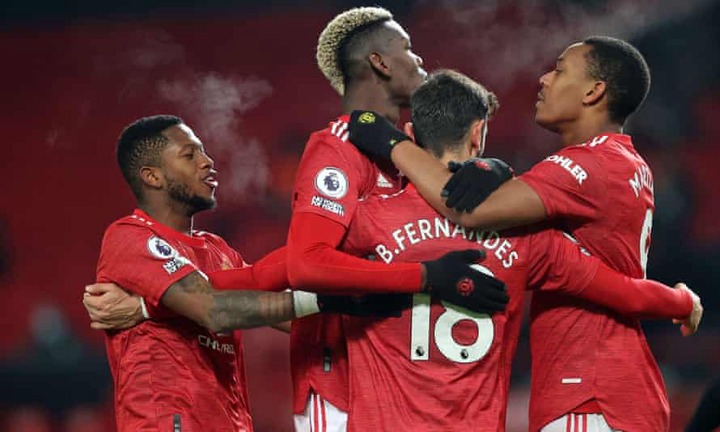 Latest clarifications now reveals that Manchester United will be in a better position to save on millions of funds if they will take consideration on these four strikers in their summer budget.Memphis depay appearance at old Trafford was not good to some extend,with the stricker scoring only two premier league goals for the club,but the Lyon forward is now overrated and he is actually at the peak.He suits best to be on Manchester United Target list if at all they want to save on the expenditure,since bringing the Netherlands international back to old Trafford will not be that much expensive than before.

Another top Target for Manchester United is the Borussia Dortmund super star Erling Haaland.But still there are quite a number of alternative to avoid on this expensive German side.The fact that both Haaland and Tottenham Hotspur Harry cane are the top linked names over the past few months, there are several top-qualified stars to become free agents,same way Edinson Cavani did in 2020/2021.Here are another set of three more strikers that can easily save on united expenditure,the first being livier jiroude.Many will write off jiroude at their own peril,the fact that the French man is heading at his latest stage of Footballer career,he is still a dangerous man.It is likely that jiroude will be leaving Stamford bridge come next January and the Italian side(Juventus) is highly expecting to snatch him. 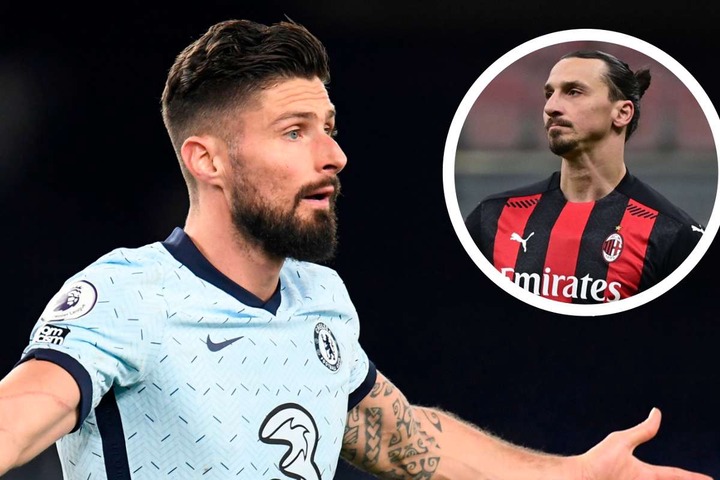 Former Manchester United Zlatan is also another fine wine.Ibrahimovic keeps on getting much better and better despite the fact that his age is catching up with him.Signing Ibrahimovic will be another big save for unite.May be this was the Start of his path towards the retirement.The last affordable option for united will be the Manchester city point man (Kun Aguero).Despite the fact that the Manchester city point man is getting out of age,he is still best at his 34 and he can magnify his performance as best as possible.This trio will sound affordable for Manchester United at all cost. 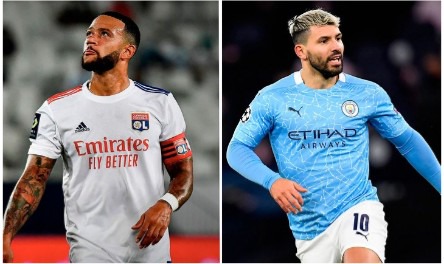 Finishing the Season in the Top Four Would be Big Success, Says Fabinho