Following Manchester United's elimination from the League Cup, Cristiano Ronaldo came to training showing another car from his incredible collection. 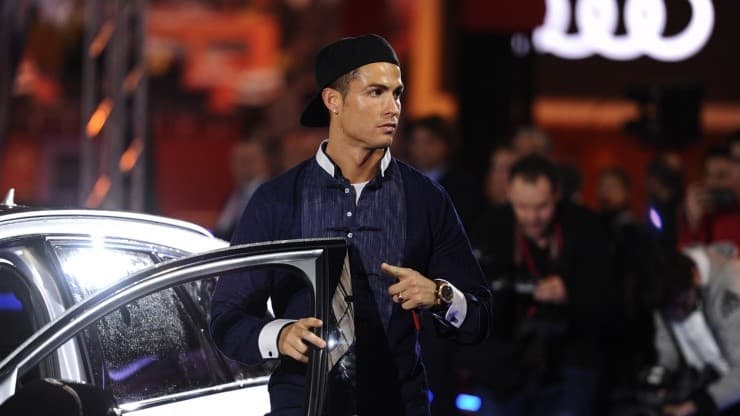 West Ham stunned Manchester United on Wednesday and eliminated them from the English League Cup in the 16th finals at Old Trafford . Manuel Lanzini was the author of the only goal of the match, which had the local alternating between starters and substitutes.

For that clash, Ole Solskjaer opted to give rest to his greatest figure, Cristiano Ronaldo . The Portuguese, who is showing a great level in his first games in a new cycle with the Red Devils , how his teammates were eliminated from the competition.

This Thursday, CR7 came to training and left everyone present with their mouths open. Former Juventus arrived at the site driving a Bentley Flying Spur and images were captured by the British Middleweight The Sun . The vehicle has a cost close to 250 thousand pounds sterling, about 350 thousand dollars. 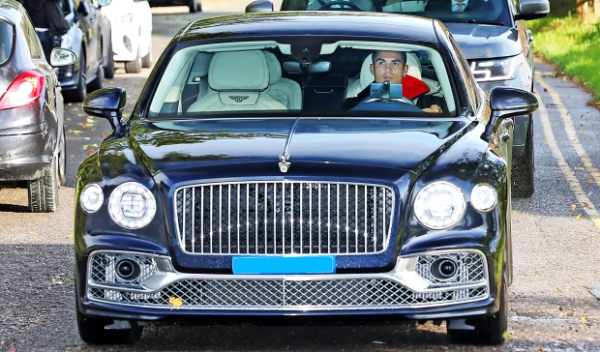 It is known that the Portuguese is a fan of cars and has an extensive collection of luxury cars. On his return to Manchester United he rode in a 160,000 pound Lamborgini , but the British newspaper reported that he ordered a 1.4 million Ferrari Monza and an 8.5 million Bugatti Contodieci . 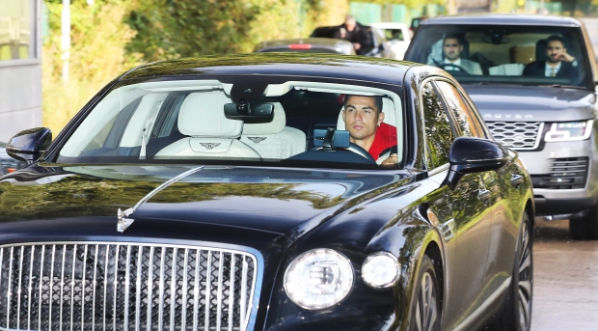 The arrival in his Bentley is in the same vein as the article that Forbes published this week. The prestigious magazine focused on fortunes reported which footballers will earn the most money in 2021 and Cristiano Ronaldo surpassed Lionel Messi at the top of the list, with 125 million dollars.