By Kyalonews (self media writer) | 15 days ago 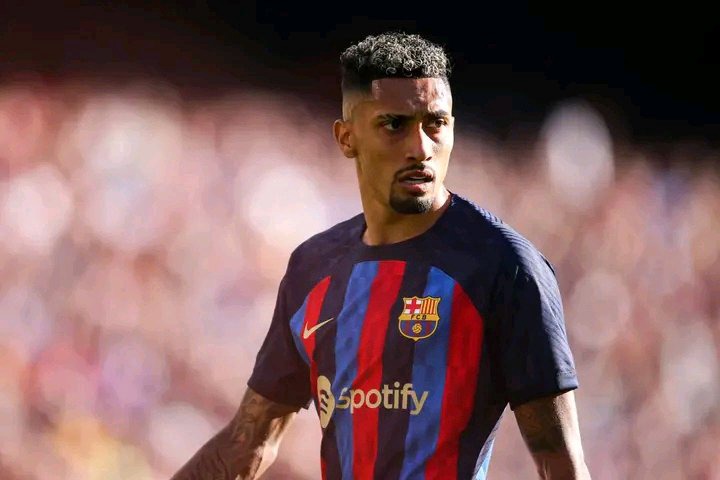 This is in accordance with reports that appeared last night, which showed that he was already traveling to London to sign the documents. What will Arsenal do next?

Arsenal can take advantage of a lot of good players who are currently available because they are in desperate need of a winger. These are the players:

Trossard is a Brighton player. Due to a disagreement with the manager, he hasn't played in the last two games. Consequently, he is in bad standing and, as a result of his refusal to extend his contract, he doesn't have a significant release clause. Arsenal should sign him since he has experience in the Premier League.

Despite numerous transfer windows, a transfer hasn't truly happened despite his being linked to Arsenal. Is this the ideal moment? perhaps yes

Raphinha was a top target for Arsenal last summer. Despite the player's desire to play for Barcelona, they made offers for him. Chelsea also participated in the competition, but Barcelona emerged victorious. With fewer than four goals and decreasing playing time at Barcelona, things have not gone well for him. Arsenal may opt to rekindle their interest in the Brazilian winger given Barca's ease in selling and buying. Who would you recommend for Arsenal then?

Content created and supplied by: Kyalonews (via Opera News )