By BravelJuma (self media writer) | 4 months ago

Former Manchester United player, Gary Neville has honestly named former Chelsea player Tammy Abraham as the player who will come under pressure at the time Chelsea will need a goalscorer. 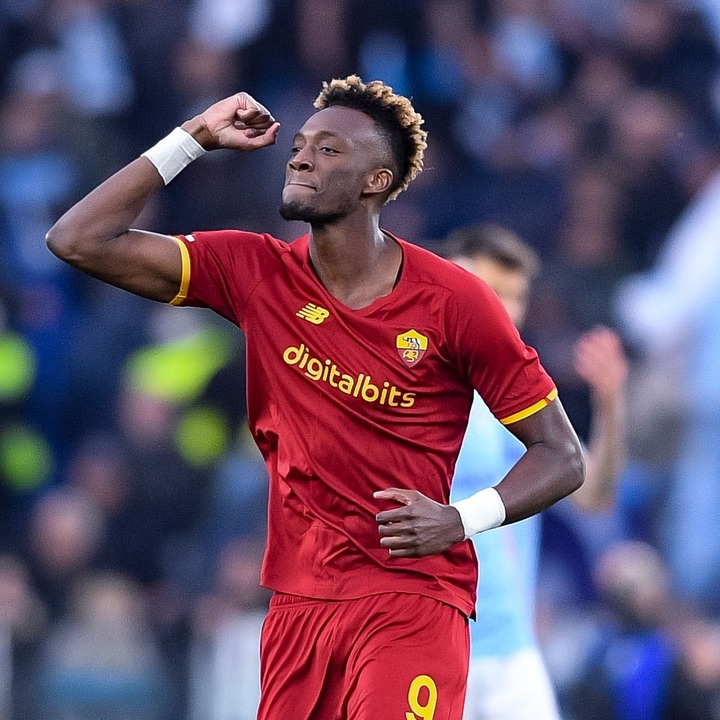 Tammy Abraham has been outstanding since making a move from Chelsea to the Italian club As Roma scoring 15 goals and making four assists in 33 appearances. The 23 years old has been on a fine form as he scored in yesterday's Conference game against Leicester to help his side to reach the finals. Jose Mourinho has turned Abraham to be a real goalscorer and he has attracted interest from several major teams in Europe who wants his services next season. 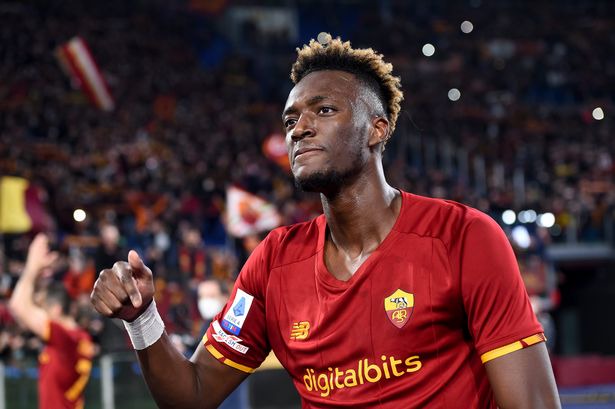 Speaking after the game yesterday, Gary Neville named Tammy Abraham as the player Chelsea will need in future to be their goalscorer if they will need one. 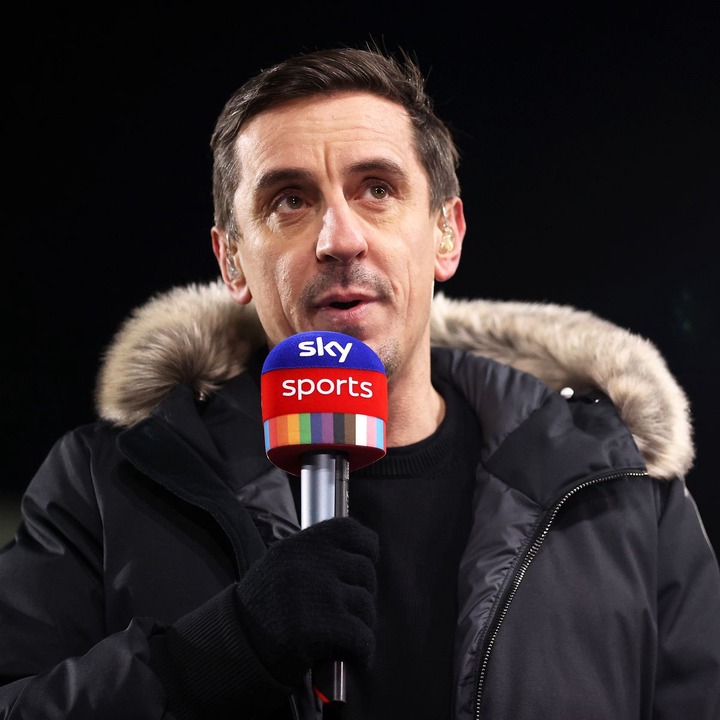 "He’s not going to 25 goals, but the pressure will come on him when people say ‘Chelsea need a goalscorer’. I know they’ve got Werner who'll score from wide areas, but when the CF isn’t scoring 15 goals, 20 goals a season, he’ll come under pressure to return to the Bridge.It is always tough to say no to your mother club." 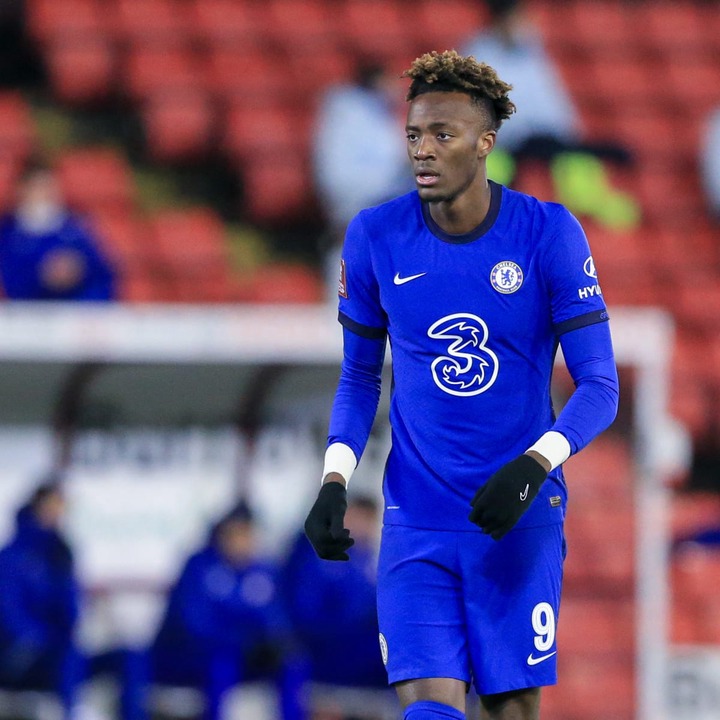 Chelsea manager Thomas Tuchel decided to part ways with the England international as he looked for another striker. Since Abraham's move from the West London club, Tuchel has been lacking a real goalscorer since Romelu Lukaku has been struggling for form.

Chelsea Star Who Was Impressive In Today's Game Vs Crystal Palace, Helping To A Win.

Photos Of Cristiano Ronaldo, Sterling, And Haaland As 'Female Version' Of Footballers

World-Class Top Footballers Who Have Dated The Same Woman, Cristiano Ronaldo In The List

Arsenal Star Who Was Unstoppable In Today's Win & Could Help The Gunners Win EPL Trophy This Season.