Manchester United and Ole Gunnar Solskjaer are continuing to struggle after a frustrating draw against Everton on Saturday and apparently, hashtag ole out wasn't invitable following his poor managerial tactics and game plans.

It should be noted that the Norwegian manager started without his best players like Christiano Ronaldo, Paul Pogba, Jesse Lingard and instead trusted Antony Martial who has been inconsistent for a period of time. 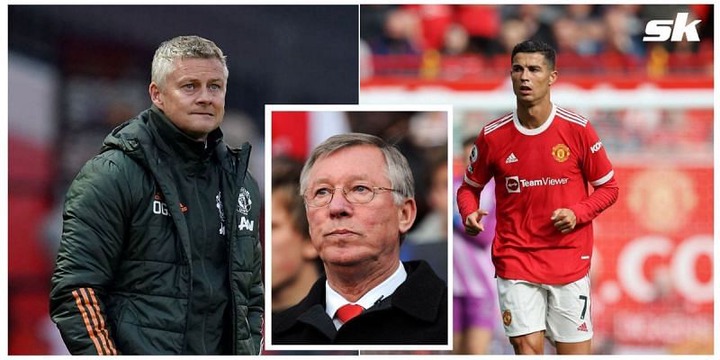 Ideally, Ole Gunnar Solskjaer progress is something that should worry United diehards considering the kind of squad he has.

Many football pundits have had their say and most recent is their Ex-Man United manager Sir Alex Ferguson who has allegedly revealed that Ole failed by benching his best players and maybe he's not the kind of manager United deserve.

" Premier league is intense and in occasion like that, you can't bench the likes of Ronaldo, Pogba and Sancho. I think Everton used the chance favourably after knowing that Ronaldo isn't in the squad", Sir Alex Ferguson revealed. 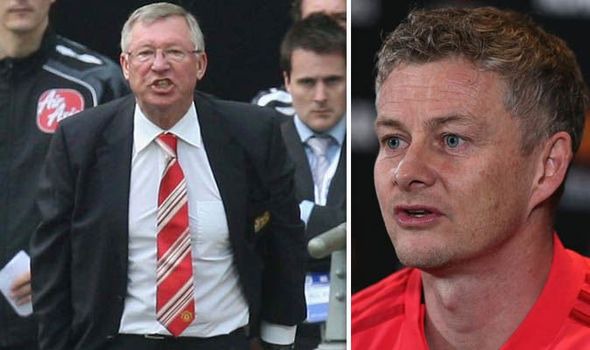 Meanwhile, United are reportedly considering to bolister their midfield department by trying to sign Declan Rice or Marco verrati during January transfer window as per reports.

Lastly in your opinion, Do you agree with Sir Alex Ferguson?