Mikel Arteta has more fridge players to clear at Emirates Stadium. With squad overhaul his major concern going forward. After inheriting a much weaker team from Emery. He has rolled his sleeves to face a difficult rebuilding process at Emirates Stadium. 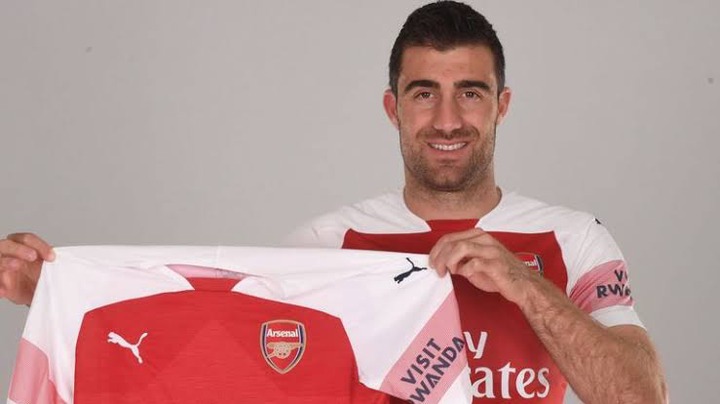 Though he has managed to grab FA Cup and Community Shield, in his belt as Arsenal manager. However as Winter window is wide open though now at midway. Arteta has moved on both Sead Kolasinac and William Saliba. Have departed to Schalke and Nice respectively. 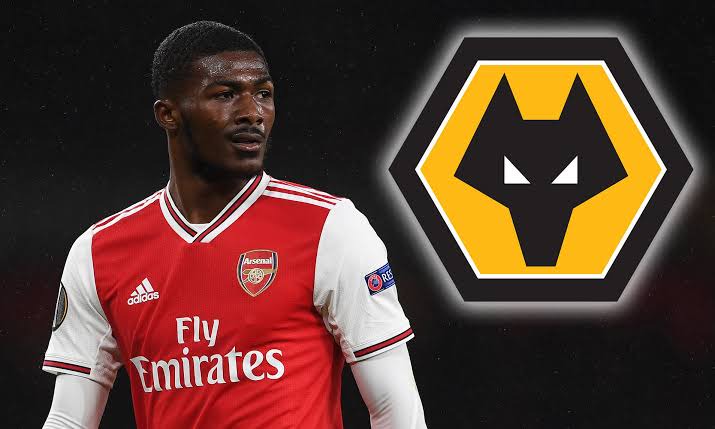 So is more to depart the club to create vacuum for new arrivals. After Arsenal have been linked with some targets this winter window. Including Isco and Buendia so to mention but a few. Going forward Arteta has to priorities the players to move on. 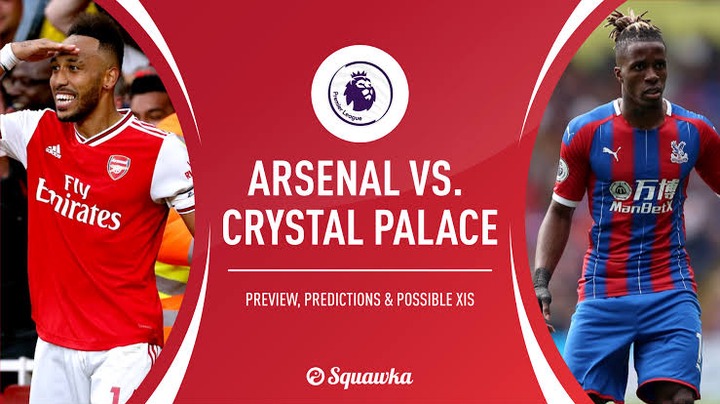 With Mesut close to joining Ferneberch so is Papa on his way. Though Arteta has had to come out clean on Mustafi future. After rumours of his possible departure. As per Football.Iondon Arteta has spoken of Mustafi progress. 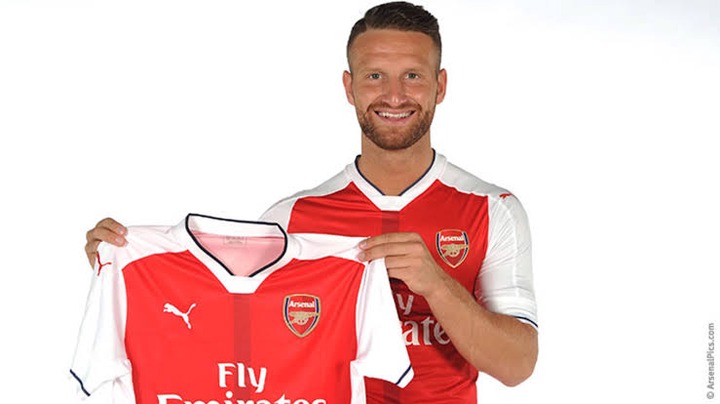 Mikel said," His future right now is here. I'm trying to help." he said on Mustafi. While on Papa he said," We have Papa that probably is going to leave the club in this window." Concluded the Spaniard via Sky Sports news as per 90 minutes.

Arsenal Crystal Palace Emirates Stadium Gunners Mikel Arteta
Opera News is a free to use platform and the views and opinions expressed herein are solely those of the author and do not represent, reflect or express the views of Opera News. Any/all written content and images displayed are provided by the blogger/author, appear herein as submitted by the blogger/author and are unedited by Opera News. Opera News does not consent to nor does it condone the posting of any content that violates the rights (including the copyrights) of any third party, nor content that may malign, inter alia, any religion, ethnic group, organization, gender, company, or individual. Opera News furthermore does not condone the use of our platform for the purposes encouraging/endorsing hate speech, violation of human rights and/or utterances of a defamatory nature. If the content contained herein violates any of your rights, including those of copyright, and/or violates any the above mentioned factors, you are requested to immediately notify us using via the following email address operanews-external(at)opera.com and/or report the article using the available reporting functionality built into our Platform 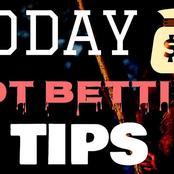 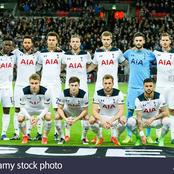 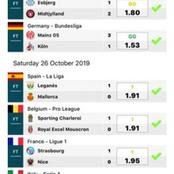 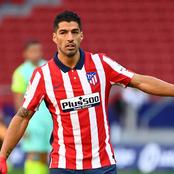 Harambee Stars Midfielder's Side Shines in Laliga 2 Against Leganes 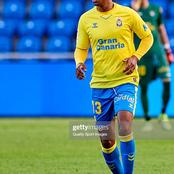 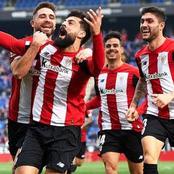 Place this single game and win 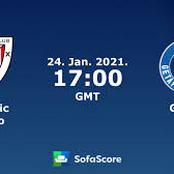 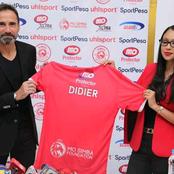 Another 3 Matches Set To Win 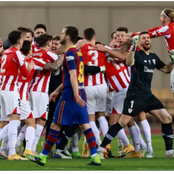