By TheRealLionKing (self media writer) | 7 months ago

On Wednesday night English giants Manchester United were beaten by Villarreal to deny them the coveted cup. They won 11-10 on penalties. Villarreal scored first when Gerald Moreno slotted home their only shot on target in the 29th minute. Man United responded when Uruguayan striker Edinson Cavani scored ten minutes after halftime. Both teams were too average throughout the game. 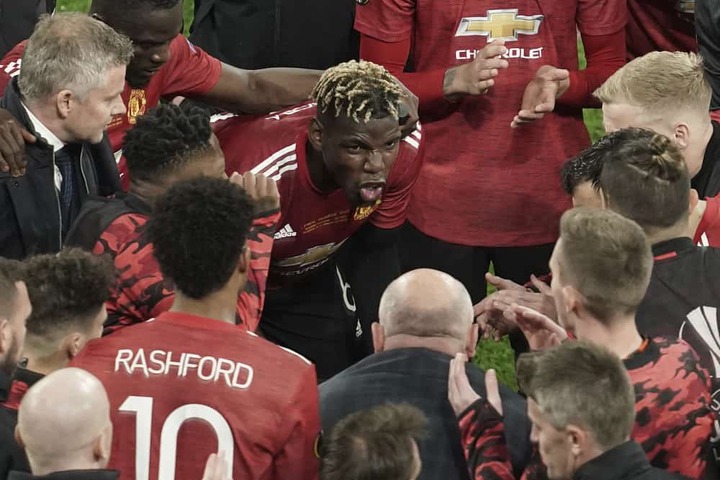 The match was headed to the penalty shootout where the Spanish team scored all of their eleven penalties while David Degea's decisive eleventh penalty was saved. The 2017 winners were unable to capitalize on their possession and better quality players. 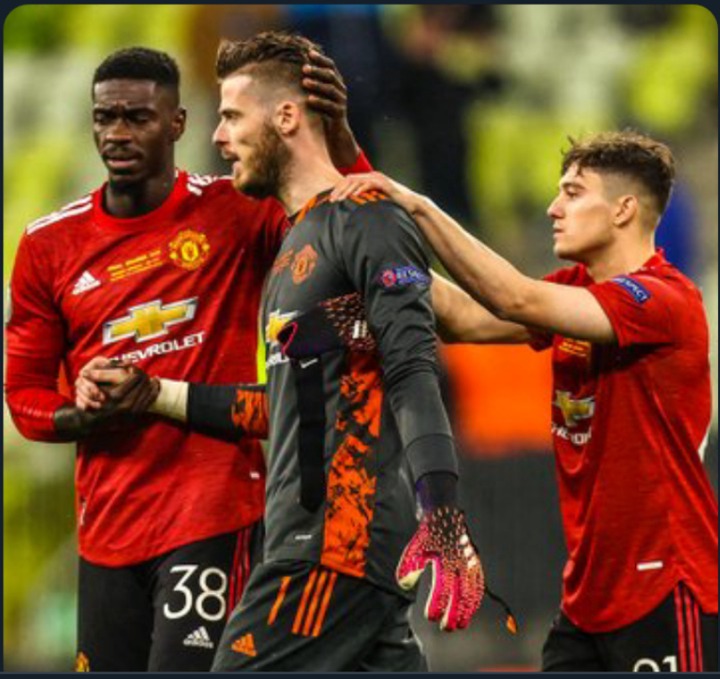 Villarreal manager Unai Emry has now won four Europa League finals in his managerial career. They will play in the Champions League next season alongside the other four la liga teams.

Rival fans who were praying that Ole Gunnar boys lose were delighted after the final whistle. They instantly created hilarious memes which they shared on the internet. Here are some of them; 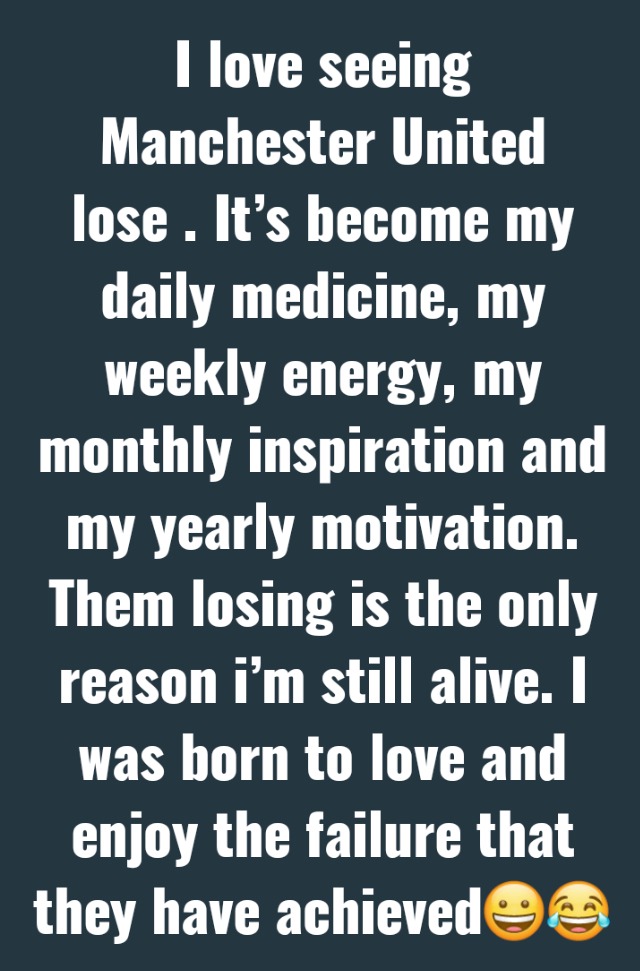 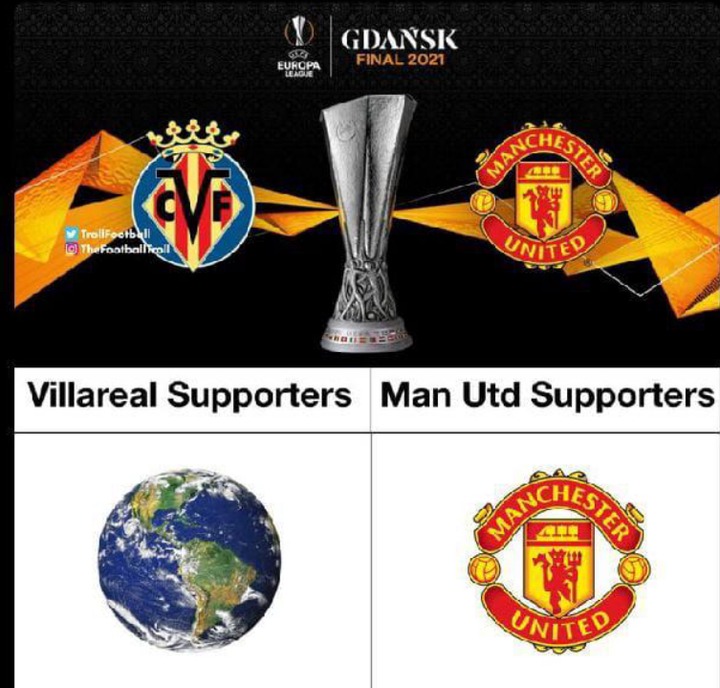 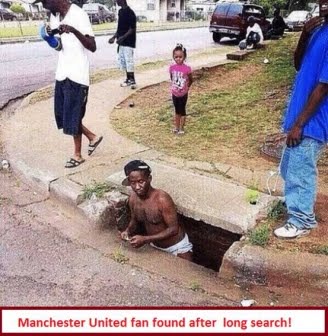 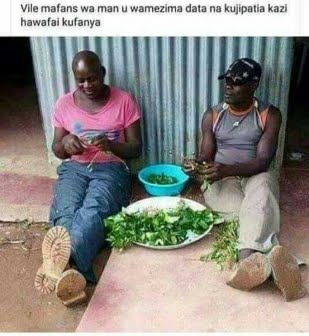 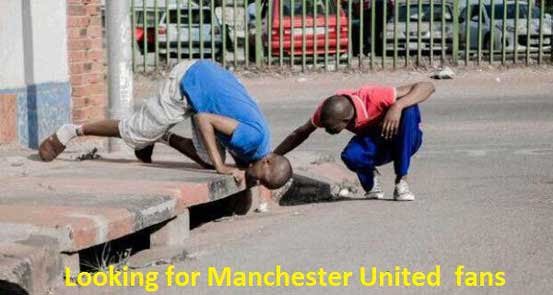 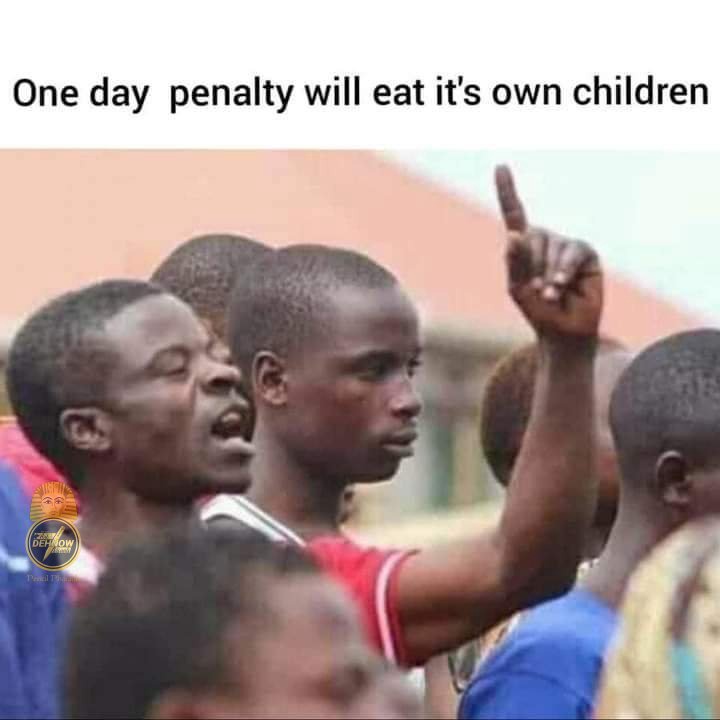 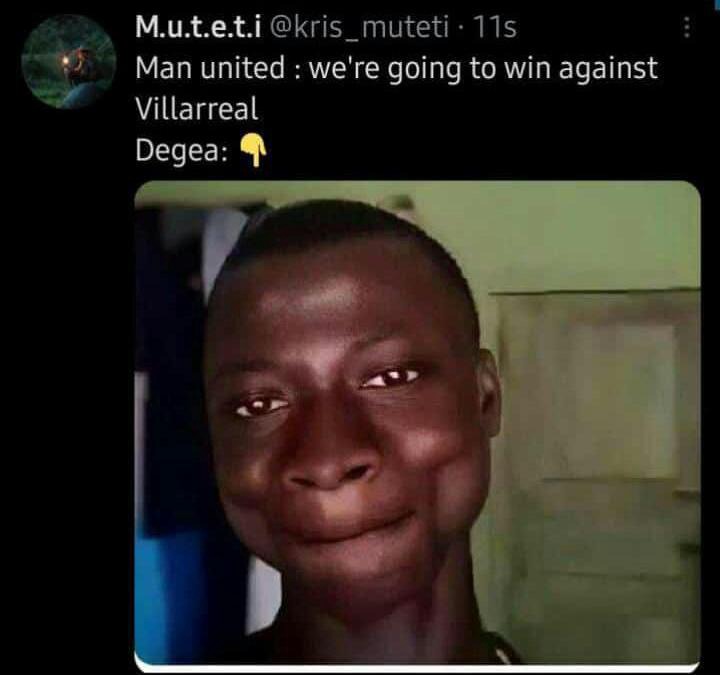