Thomas Tuchel to break record if he wins the CHAMPIONS LEAGUE.

By EdoughtsProductions (self media writer) | 1 year ago 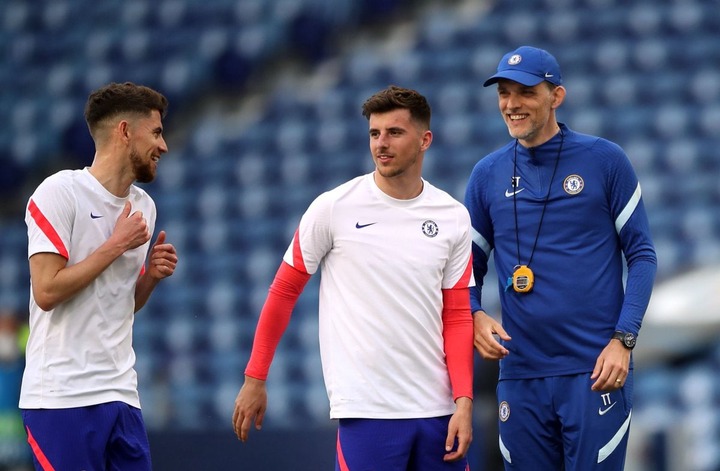 Today’s match will be Chelsea`s 22nd final in the 18-year ownership of Roman Abramovich:With a record of ;

•Three Champions League, won one, lost one (yet to be played third)

Chelsea Won eleven out of the 21 so far.

Four of them finals lost on penalties, one in extra time.

This was a team that was struggling under their former legend Frank Lampard as their manager but the incoming of Thomas Tuchel has turned tables around.

Under his leadership,Chelsea haven’t lost any match against Pep guardiola`s Manchester City,the last two meetings all ended up in favor of Chelsea and tonight is their 3rd meet under Tuchel. 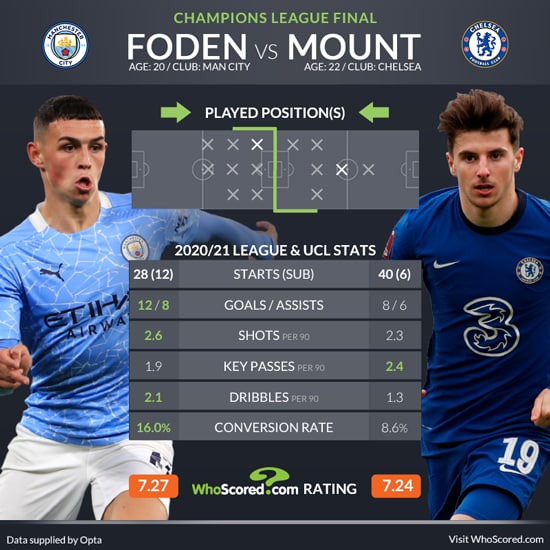 Now,if Chelsea beat Manchester City to win the Champions league,it would be his first Champions league tittle as a manager.He will also be the 2nd manager to beat Pep Guardiola thrice in a season after Manchester united`s Head coach OleGunner Solkjaer.

On the other hand Pep is not knew to winning trophies especially the champions league but tonight he will make History to award Manchester city the UCL trophy for the first time in club history if beats Tuchel`s Boys.

Football is a game of chance! On the grandest stage of all, when hope is like a wall, football happens.

May the best team be crowned.

Content created and supplied by: EdoughtsProductions (via Opera News )