Tonight in Italy the biggest derby between the two rivals Intermillan vs Juventus.The two teams have won each of the last 10 Seria A titles.The hosts are currently better placed of the two to extend that sequence,although they trail current league leaders Napoli a head of this matchday by seven points after a mixed set of recent league results Winning 1,draw1and lose 1. 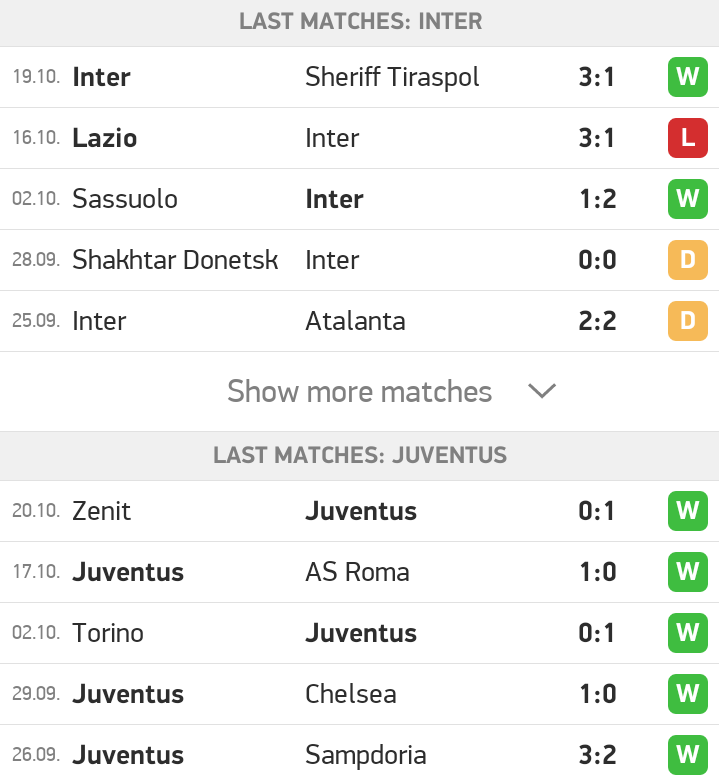 They shot down 3-1 Sheriff Tiraspol in the Champions League during the midweek and remain unbeaten in home league matches W2 and D1.They have produced an average of five goals per match entertaining home fans although only one of the last 15 league head to head meetings here have featured over 3.5 goals. 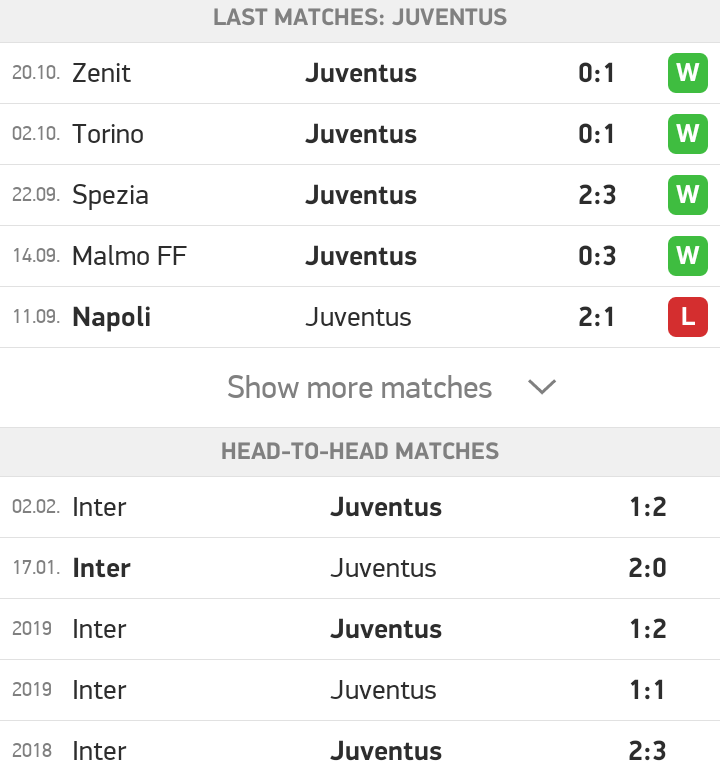 Juventus have only picked up two points from their first four Seria A matches.They have now won each of their last four all via one goal margins.They still don't look like the side that has won nine consecutive titles before Inter's success last term,but another victory will see them draw level their points with the hosts. 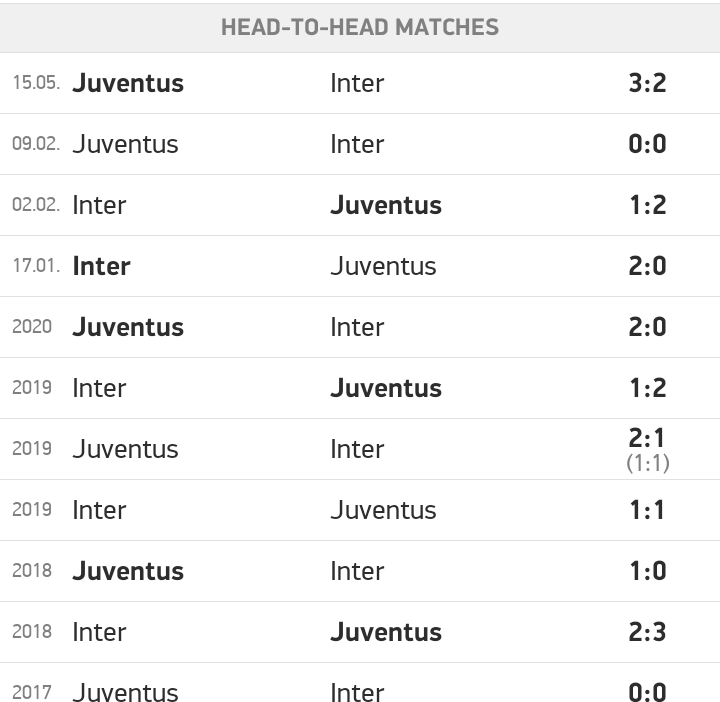 Like the hosts the visitors also triumphed in midweek Champions League action gaining a valuable 1-0 win over Zenit St Petersburg in Russia although their coach described it as not great performance.He will be demanding more from his players as they seek to rebuild on a record of just losing just one of the last four league head to head meetings played here. 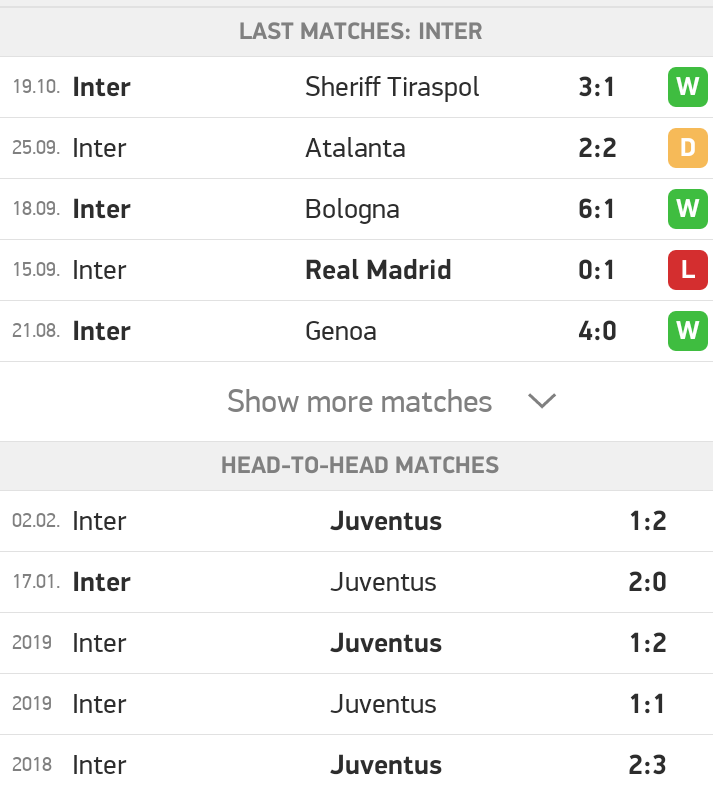 Players to watch in this match will be Edin Dzeko for Inter who has netted six times in his last seven outings for inter five of those strikes coming between the 50th and 75th minute.Moise Kean for Juventus who has opened the scoring inside 30 minutes of two of Juventus four league victories this season.

Biggest hot start in this match is, there has been an average of 6.5 yellow cards per game shown across last season's four competitive head to head meetings with Juventus Winning 2 draw 1and lose 1.

For our Predictions tip on Juventus to win full time. 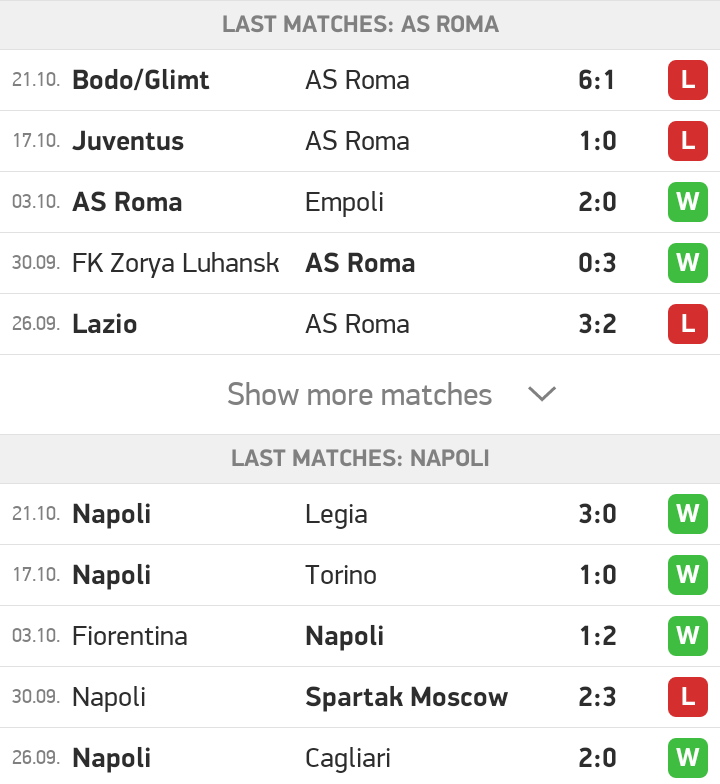 The visitors will be looking for the fourth successive win to go back on top of the table standings.The hosts have been defeated in their last two consecutive matches.Tip on Napoli to win full time.