Revealed: Why Victor Wanyama Was Not Included In Harambee Stars Squad For AFCON Qualifiers 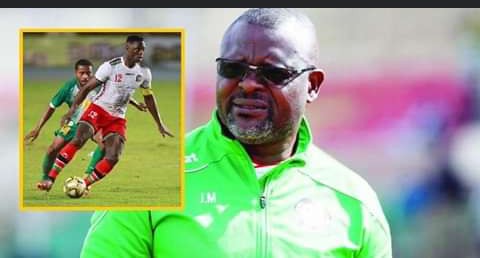 Revealed: Why Victor Wanyama Was Not Included In Harambee Stars Squad For AFCON Qualifiers.

The Harambee Stars coach Jacob ‘Ghost’ Mulee has spoken about the call up of Victor Wanyama in the national team that will be facing Egypt and Togo in the AFCON qualifiers and this is after questions were raised of him being left out in the squad.

Apart from Wanyama, other foreign player's who were not called up include Arnold Origi and Johanna Omolo.

Stars will be hosting Egypt at Kasarani Stadium on the 25th of March and after that, they will travel to Togo on the 29th of March. 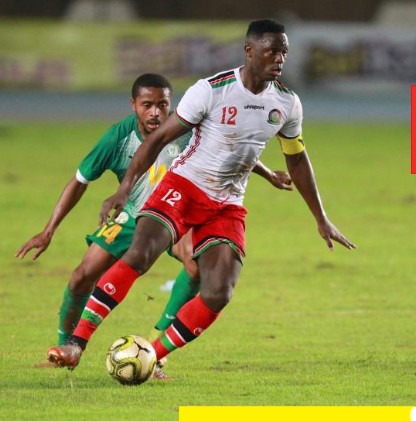 While speaking, Mulee stated being the coach of the National team, he has to make hard decision's for the betterment of the team and that he selected the players only based on their current form and their activeness in their leagues.

In what looked like being in the race to put in place new talent's, Mulee stated that they are trying to build a team for the future and that that's why everyone who has been called deserves the chance.