Manchester City chief Pep Guardiola has made honest admission on a brilliant defender after booking a space in the UEFA champions league semi-finals. 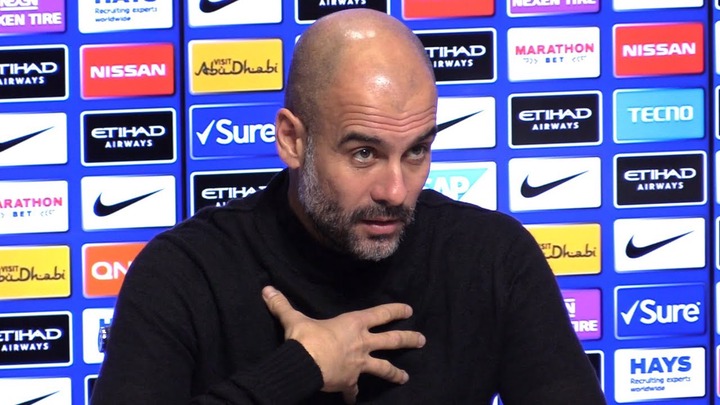 Pep forced Man City into their third ever champions league semi-finals after drawing against Atletico Madrid at Wanda Metropolitano but got the advantage of their early goal at Etihad.

This now shows the Manchester City will be drawn against Real Madrid in the semi-finals as Liverpool takes on Unai Emery's side Villareal.

Despite making it through to the semi-finals with a slim 1-0 lead, it must be accepted that Atletico gave Manchester City the hardest time in the champions league more than any other team this season.

The second half of this thriller was dominated by the host who were strongly pushed for 99 minutes by fans who filled the Madrid air with chants. 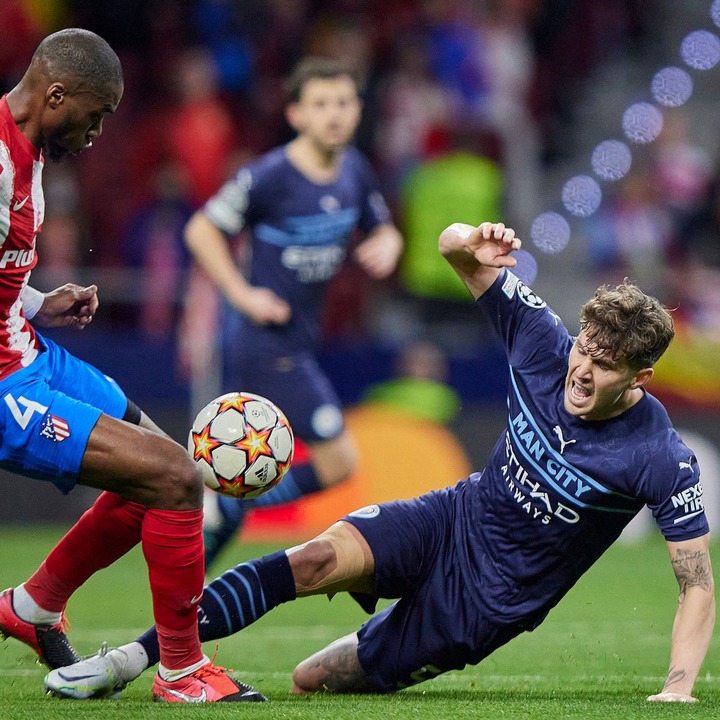 Credits have been given to Manchester City shot stopper Ederson and Central defender Jon Stones who ensured Joa Felix and Antonio Griezman did not find a breathing space for 99 minutes of play.

It was John Stones stellar performance against the goal-hungry Atletico Madrid players the earned him the man of match award at the blow of the finals whistle.

After being named the man of this match of this debut, Manchester City chief Guardiola came out to praise John Stones as he branded him brilliant defender in the ongoing champions league.