Welcome to European football coverage and feel free free to make an interaction with my article and keep the discussion lively by dropping your comments after reading.

The European countries have produced competitive leagues that keep entertaining football fans all over the world and mostly during the weekends. Previously, it was the EPL that was most famous, but recently, other leagues including German Bundesliga, Italy serie A and France League 1 have become more entertaining two. Below are some matches that makes Sunday the 24th of October the most awaited day by the soccer world this season. Westham vs Tottenham: It is a London Derby, a battle of neighbors. Whenever a Derby is played, we anticipate super rivalry, as no side fights to walk heads high in their own City. The two sides have recorded mixed outcomes, sometimes convincing but were humiliated in other occasions. Spurs come in with a previous win over Newcastle United while the Hammers picked three points from Everton. Who will silence the neighbors on Sunday? 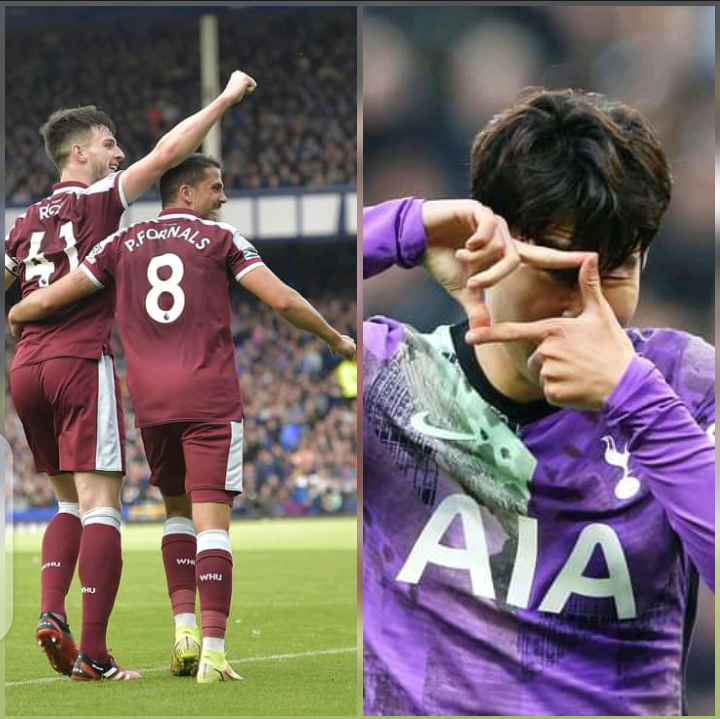 Roma vs Napoli: The Italian Serie A is probably the most entertaining this season as each team is so prolific in attacking. On Sunday, a super battle that will see former Chelsea and Man United manager Jose Mourinho side Roma host leaders Napoli for a mouth watering clash. The Napoles are the only side with a 100% winning record this season in top European Leagues. Definitely, we should anticipate a super battle. 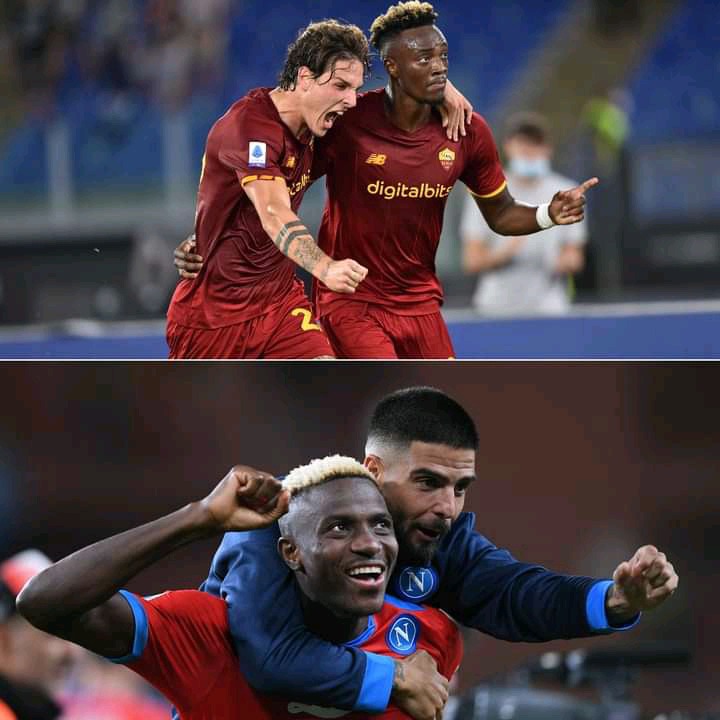 Barcelona vs Real Madrid: This big Spanish Laliga Elclasico be played will be played without for the first time in a long time in both Lionel Messi and Christiano Ronaldo's absence. Will it be as competitive as when the duo were involved? Barca currently seat at 7th position, two points behind 2nd ranked Real Madrid, having lost only one match each. Madrid has been the most successful in recent head to head encounters with Barca. 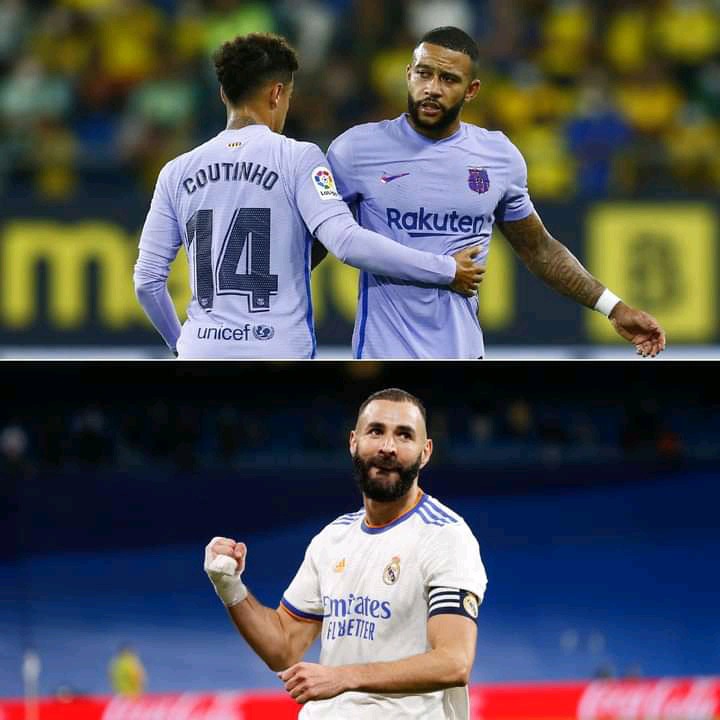 Juventus vs Inter Milan: Another European to Sunday clash as 3rd ranked Inter host 7th placed Juve. Inter come in with a loss endured from Lazio while Juve come in heads held high after a 3-1 victory against Roma. Notably, Inter have picked no win in the past 5 meetings with visitors Juve hence it shall be a sweet win to the hosts if the outcome is in their favor. 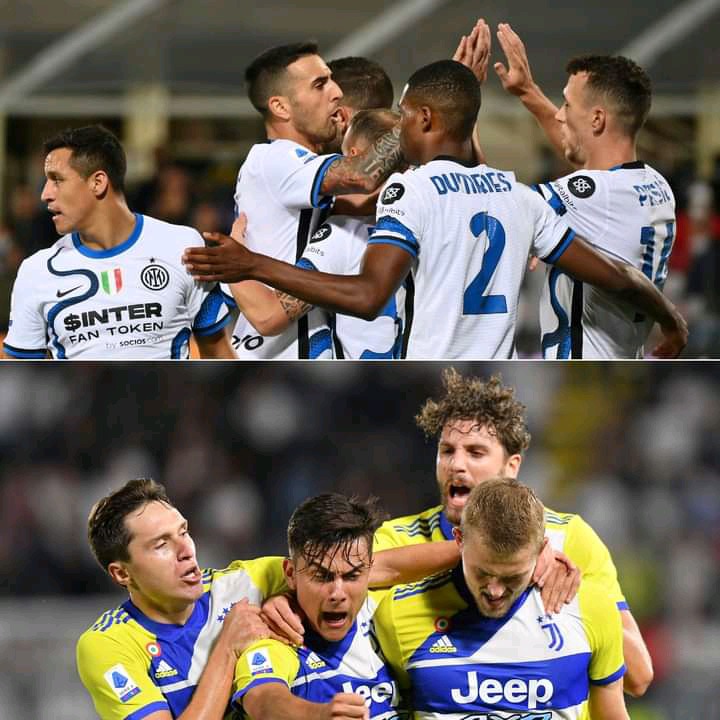 Liverpool vs Manchester United: The Red Devils will be looking forward to redeem themselves from the recent disgusting form as the Reds try to keep shining and extending their unbeaten run. The two sides have got a great history of rivalry behind their past. Definitely, it shall be the hottest EPL match week 9 battle. 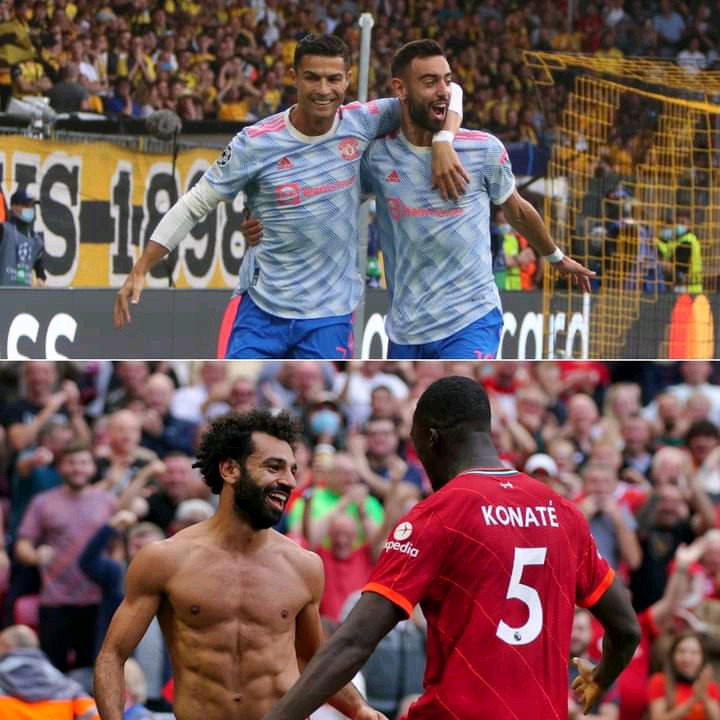 Which of the above battles are you eagerly waiting for? 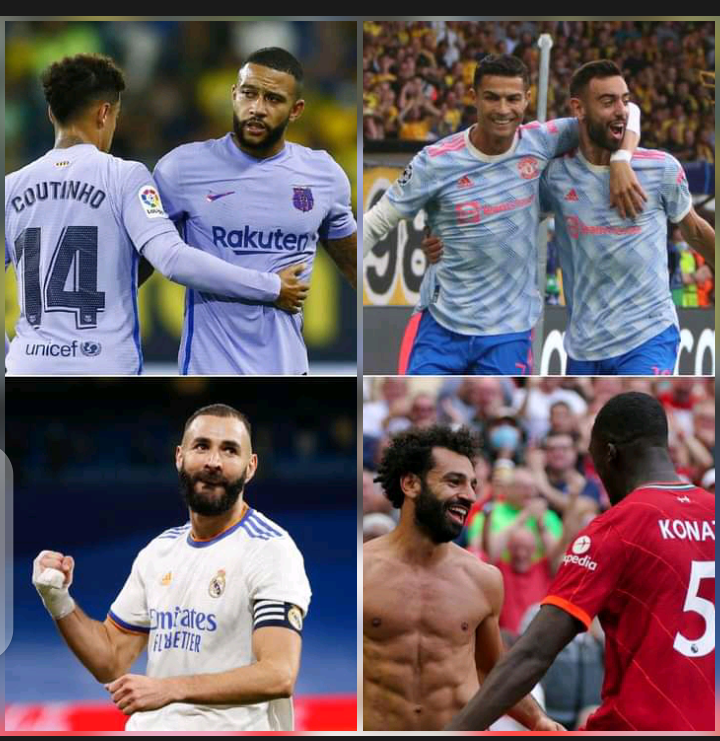